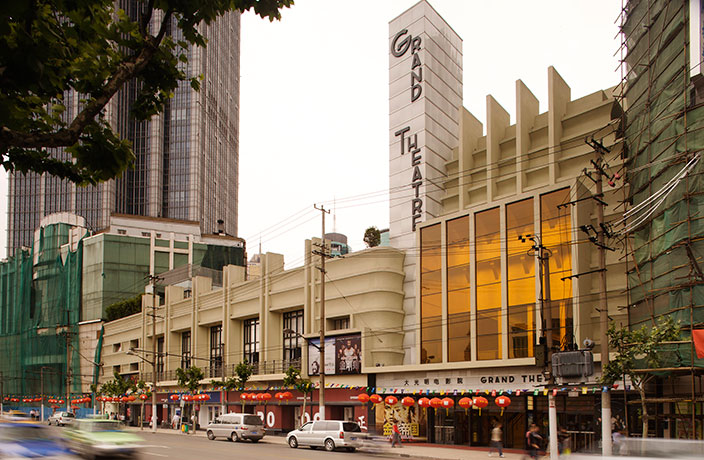 In its heyday it was known as ‘The Best Cinema of the Far East’; an elaborate dream palace, enormous in scope compared with its nearest rival, and with a design so elegant and sophisticated it must have made the average moviegoer feel like royalty.

New York’s Radio City Music Hall may had have three times the seating capacity, but Shanghai’s Grand Cinema, simply called “the Grand” during its prime in the 1930s, has outlasted its Art Deco contemporary in one important respect - it is still a working film theatre today.

The cinema, one of three designed by Shanghai’s master builder, Hungarian László Hudec, between 1930 and 1933 and underwent an intensive restoration in 2009.

Four new small screening halls have been added to the original 1,554-seat theater on the ground floor, plus an elevator to access the building’s three levels. 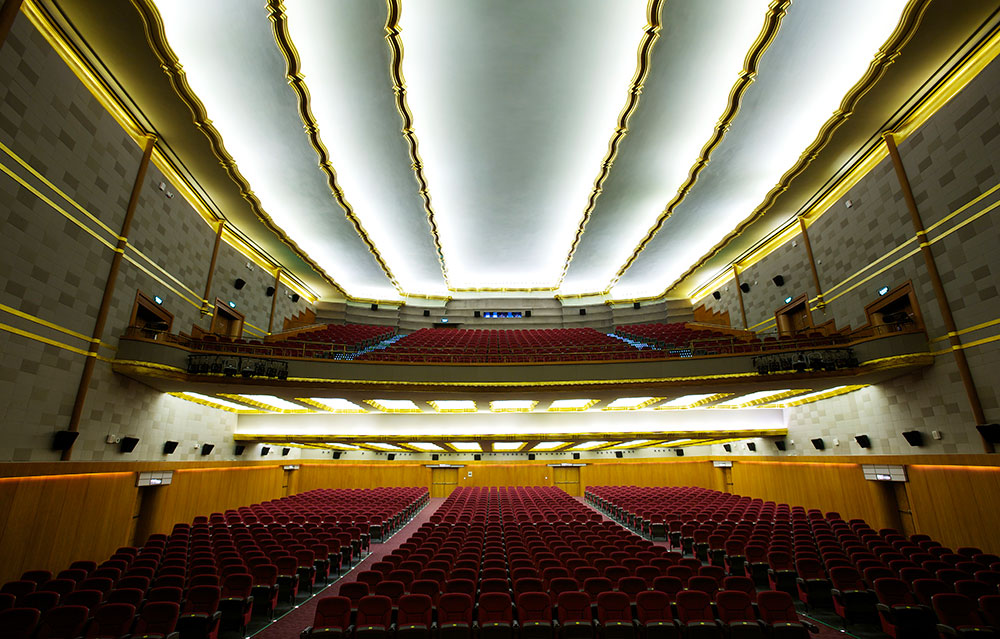 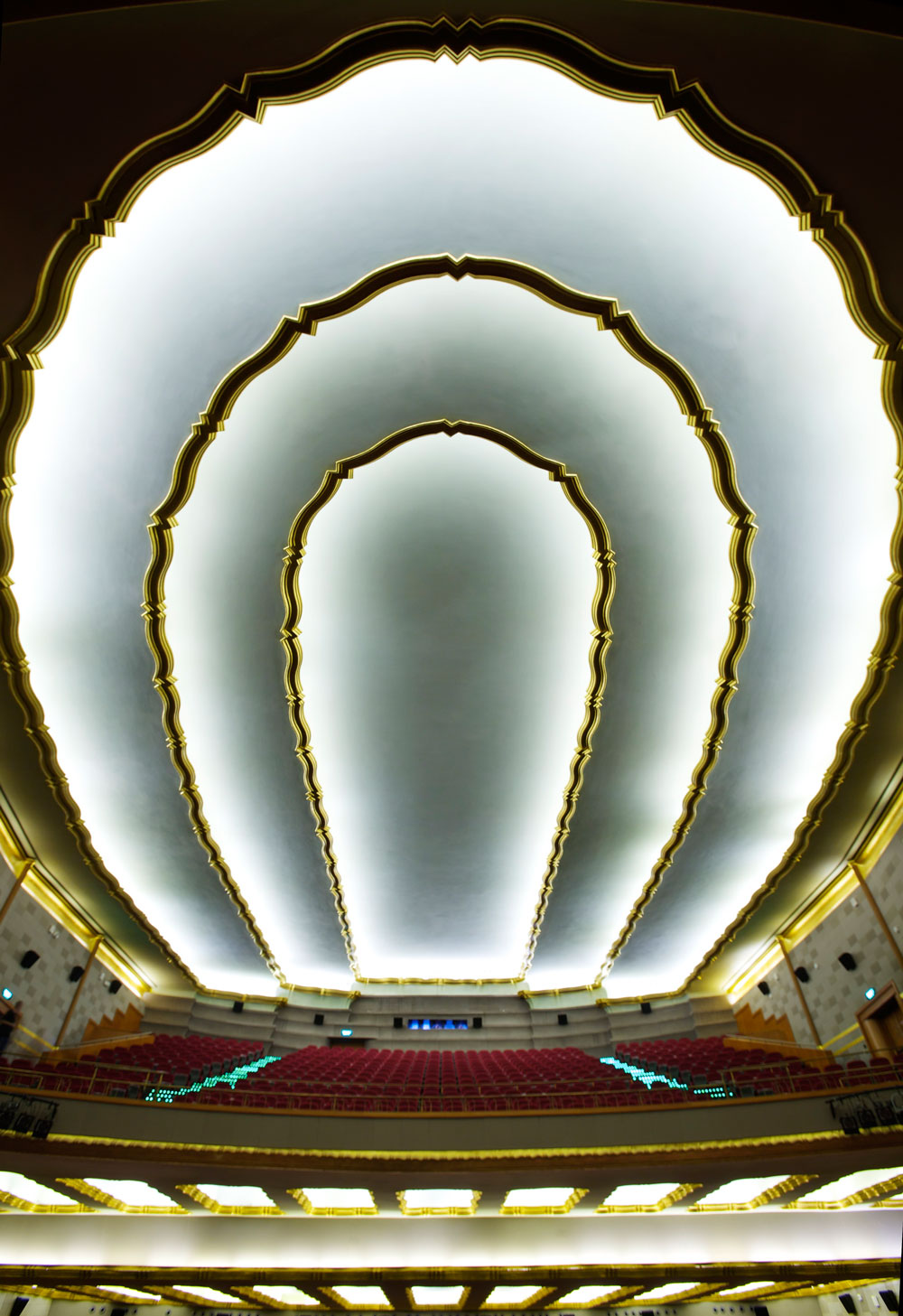 However, unlike the cinema’s four previous renovations in the 1940s, 1960s, 1980s and 1990s, this time the focus was to restore the original aspects of the building rather than to change them.

To achieve this, the restoration team, lead by Dr. Zhang Ming, referred to Hudec’s original blueprint held by Shanghai Urban Construction Archives, studied old pictures and interviewed former cinema staff to recollect the previous look of the interior and exterior of the building. 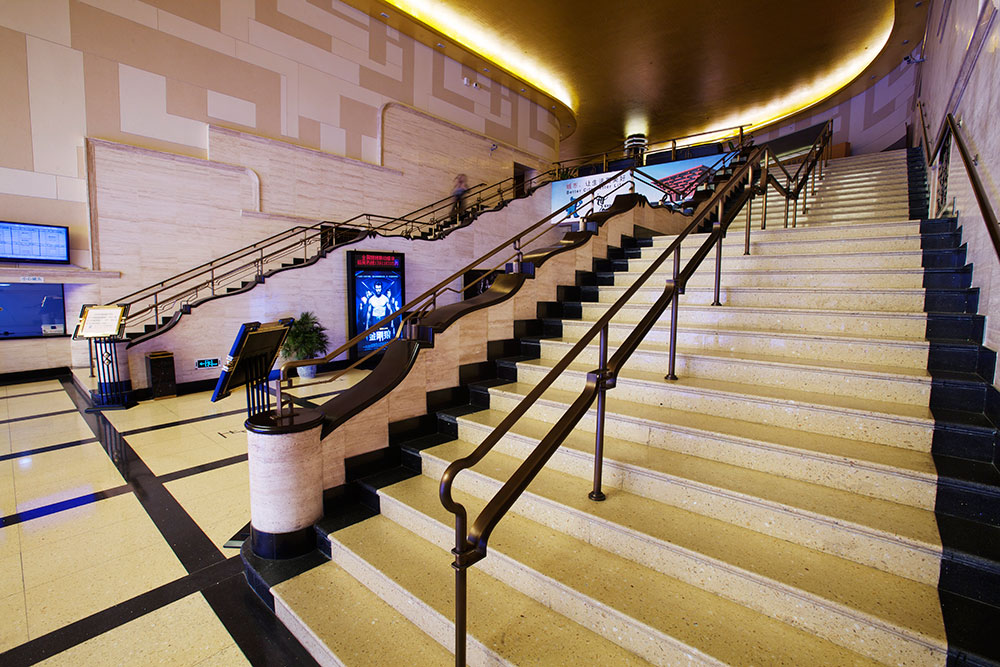 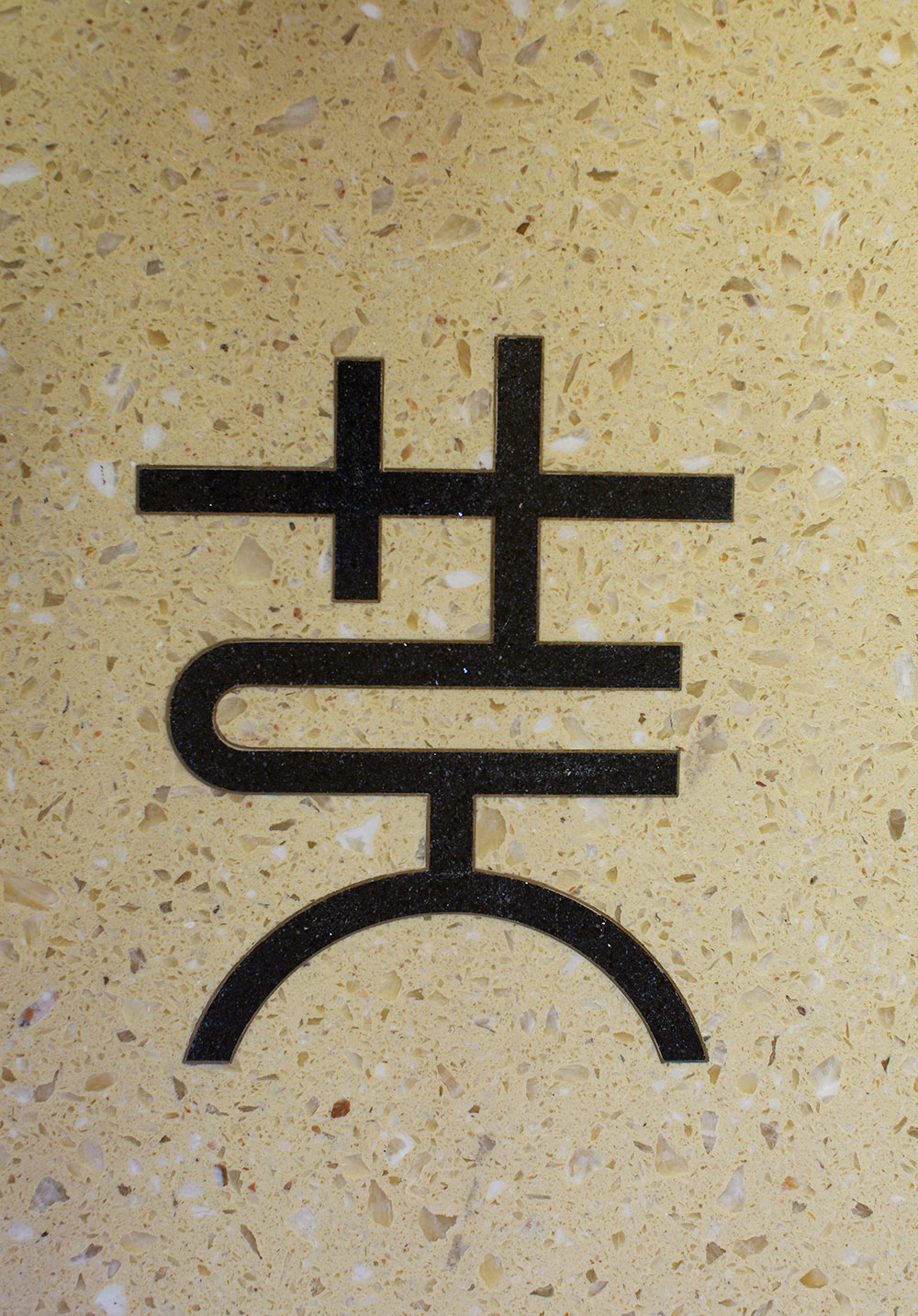 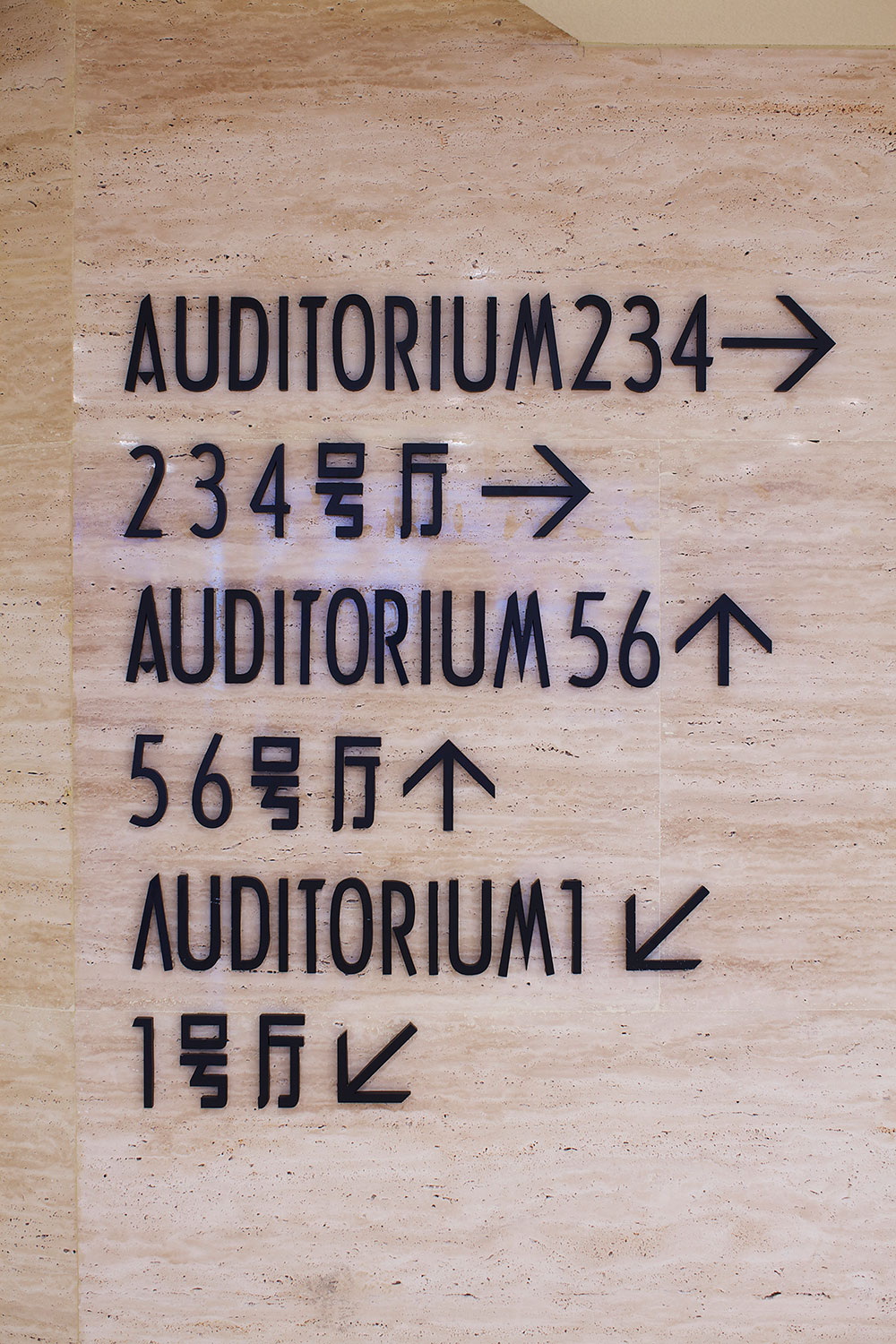 Architect Ling Yun, who assisted Zhang, believes Hudec would be glad to witness the renovations. “We think that we did a good job,” he says.

Watch for Hudec’s ‘secret code’ on the floor of the restored lobbies on the first and second stories – it is actually his initials.