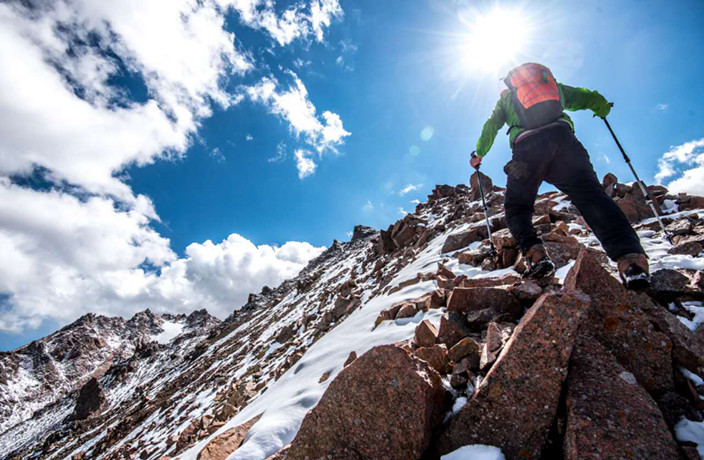 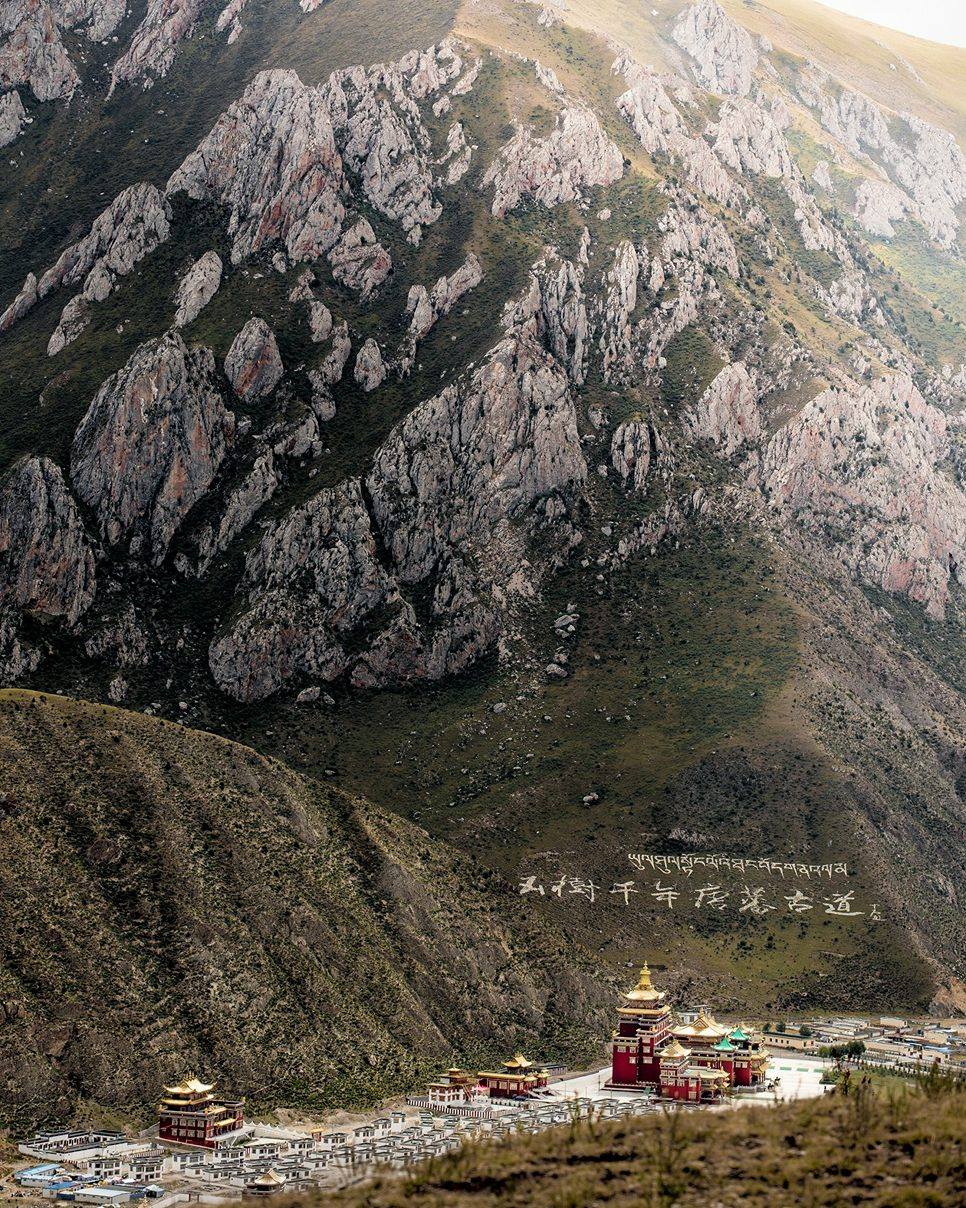 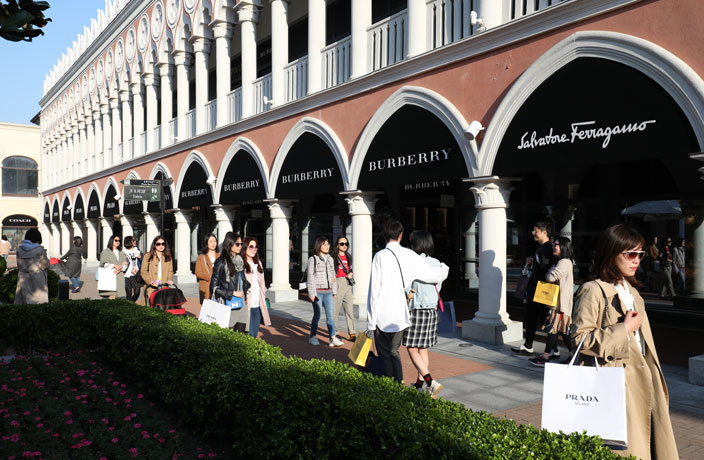 Florentia Village has entered into a long-term partnership with Istituto Marangoni to support the development of Chinese creative talent. 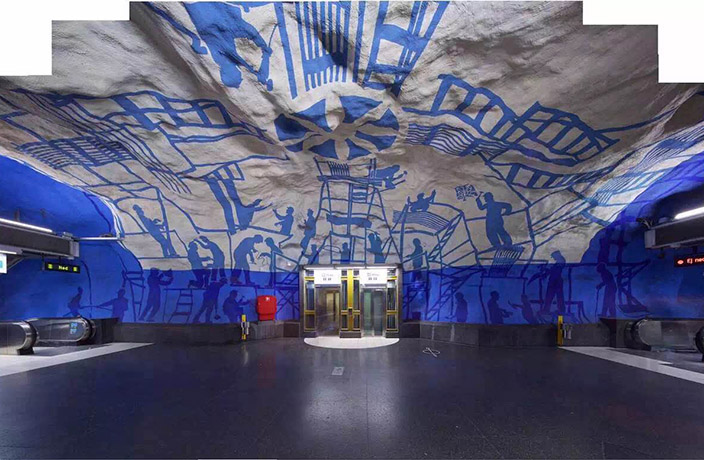 Photography Exhibition and Drink Specials at Maya This Thursday

The Stockholm Subway comes to Shanghai.