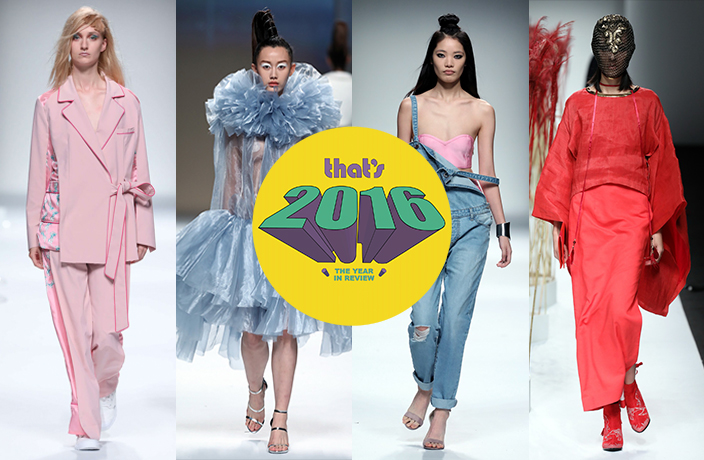 1. Because thou shall not commit robbery. 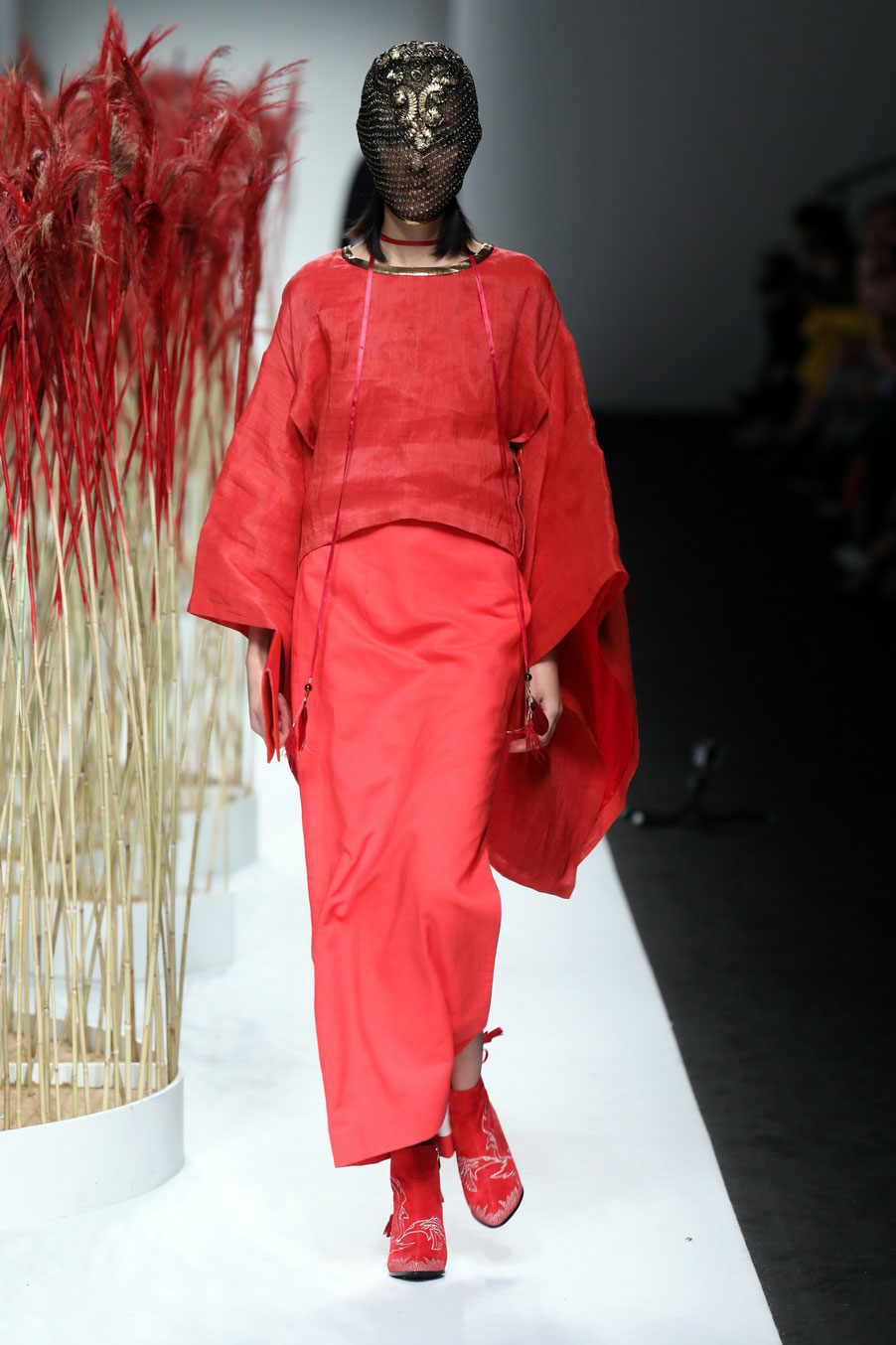 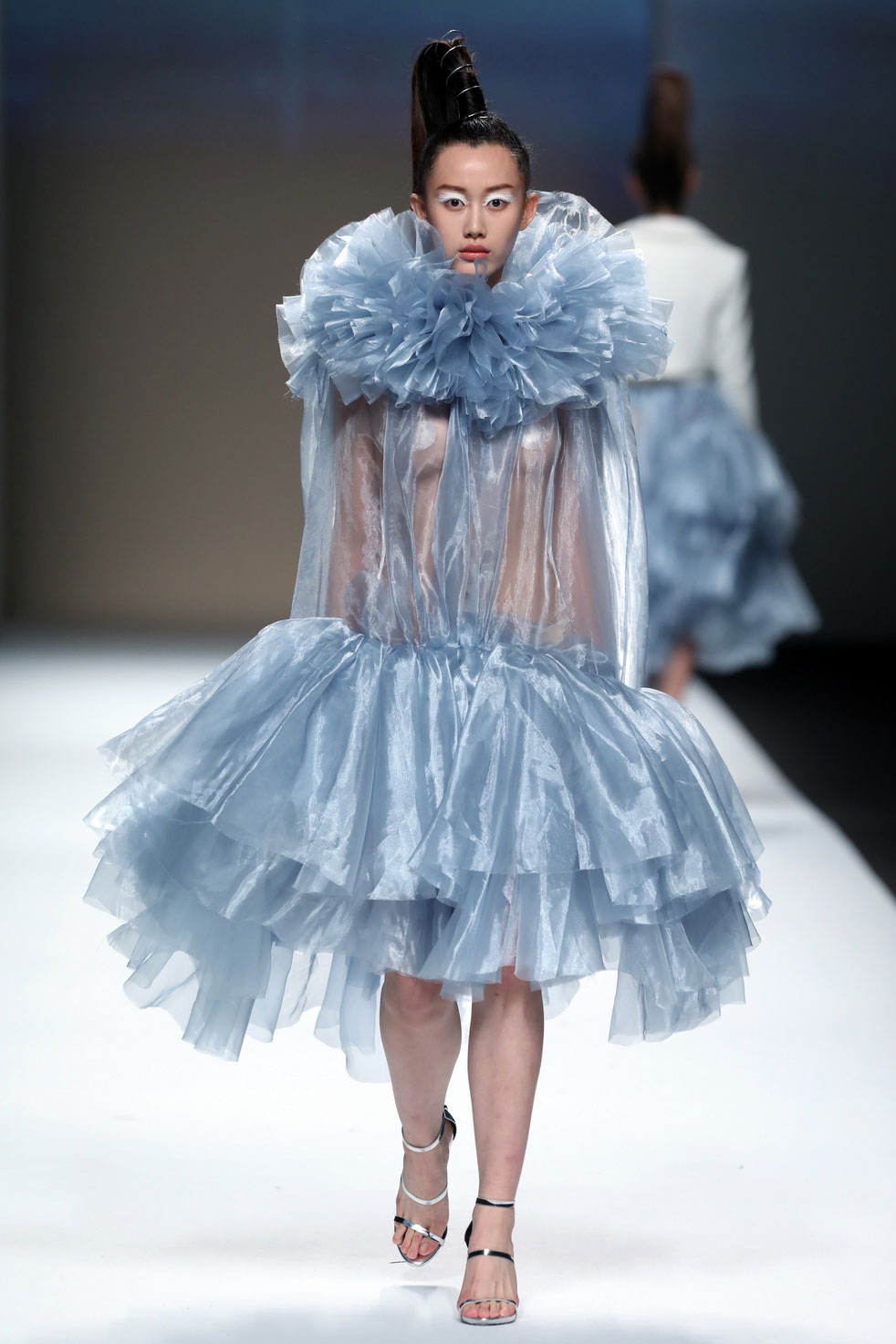 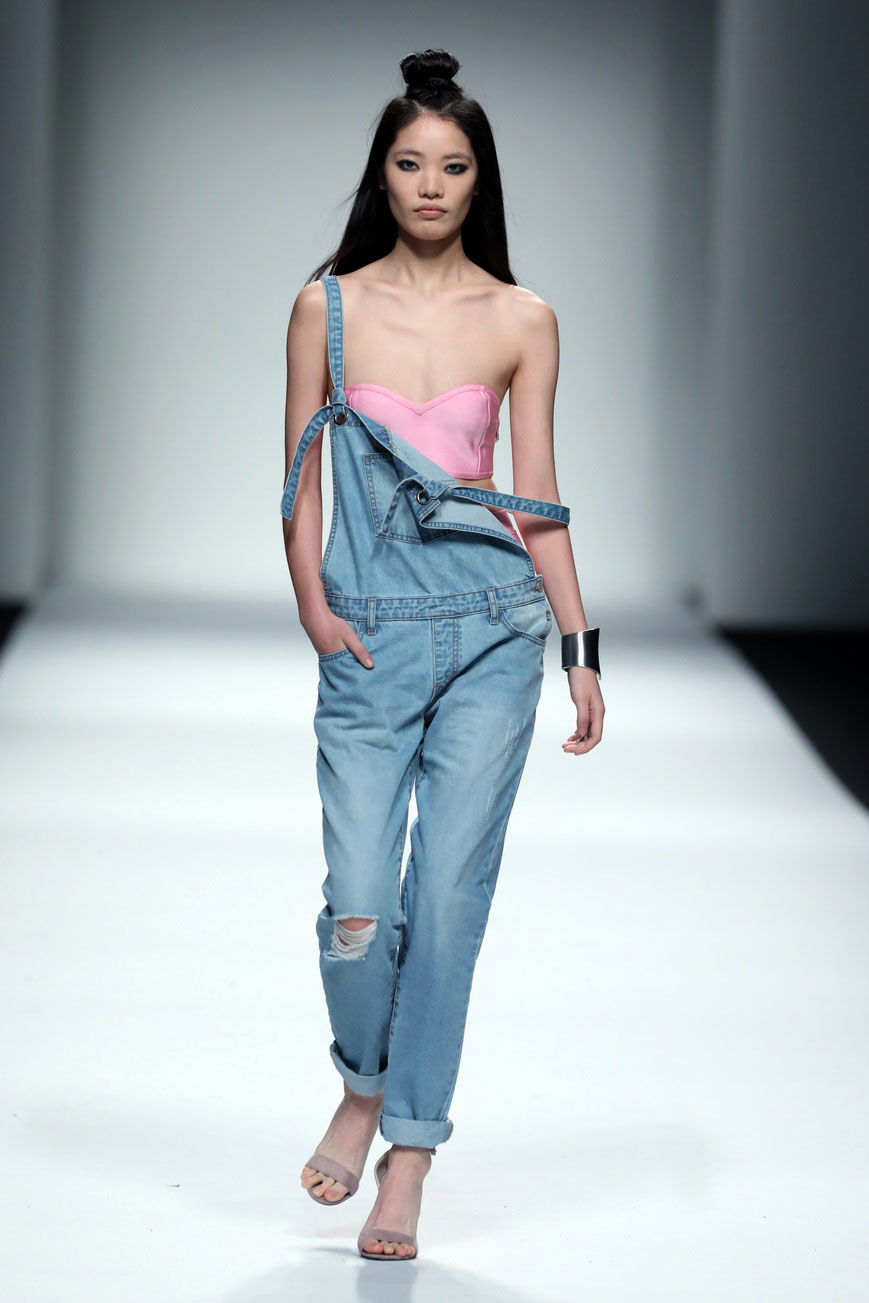 4. Because you might have trouble getting into smaller doors. 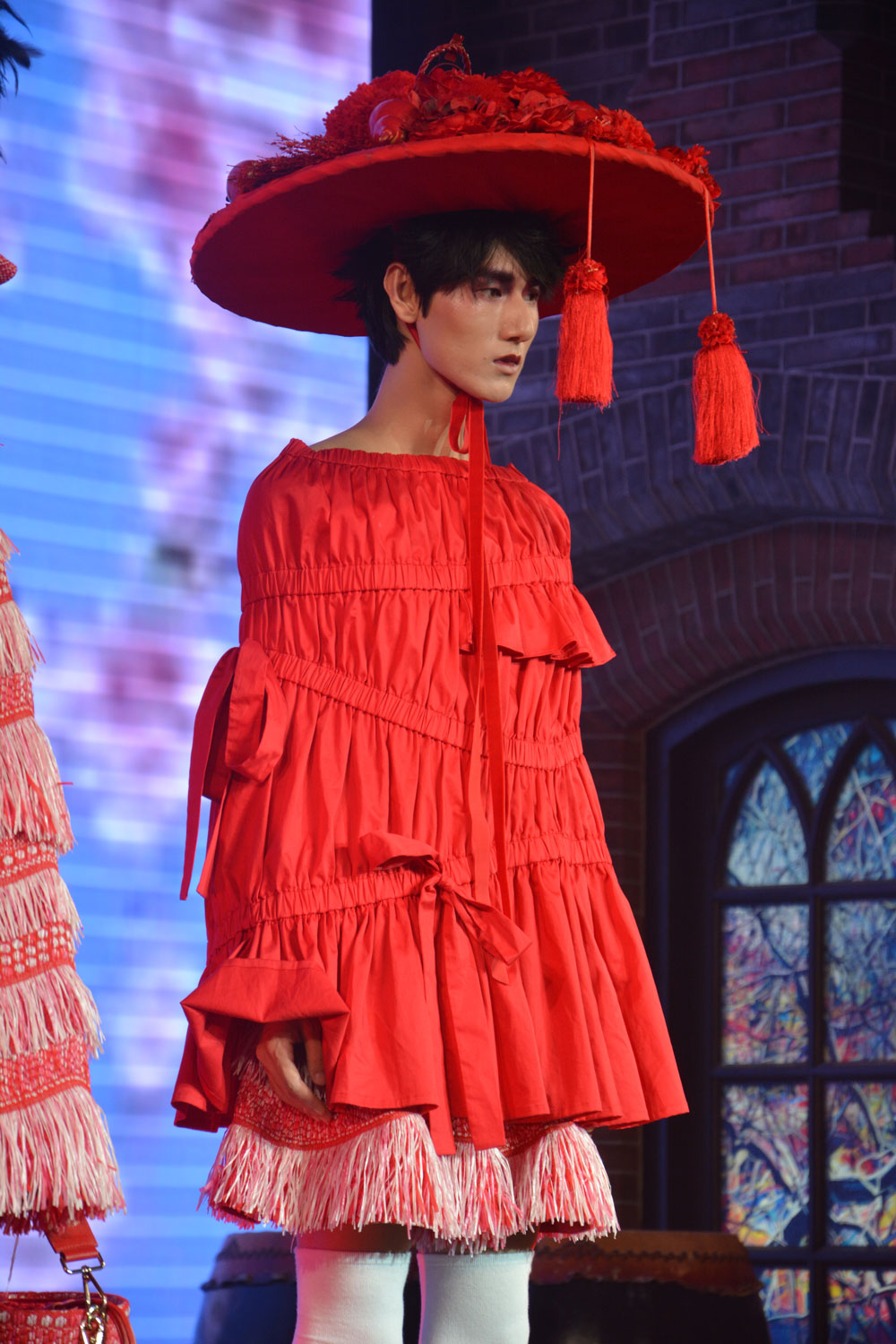 5. Because you can't compete with the old people wearing pajamas on the street. 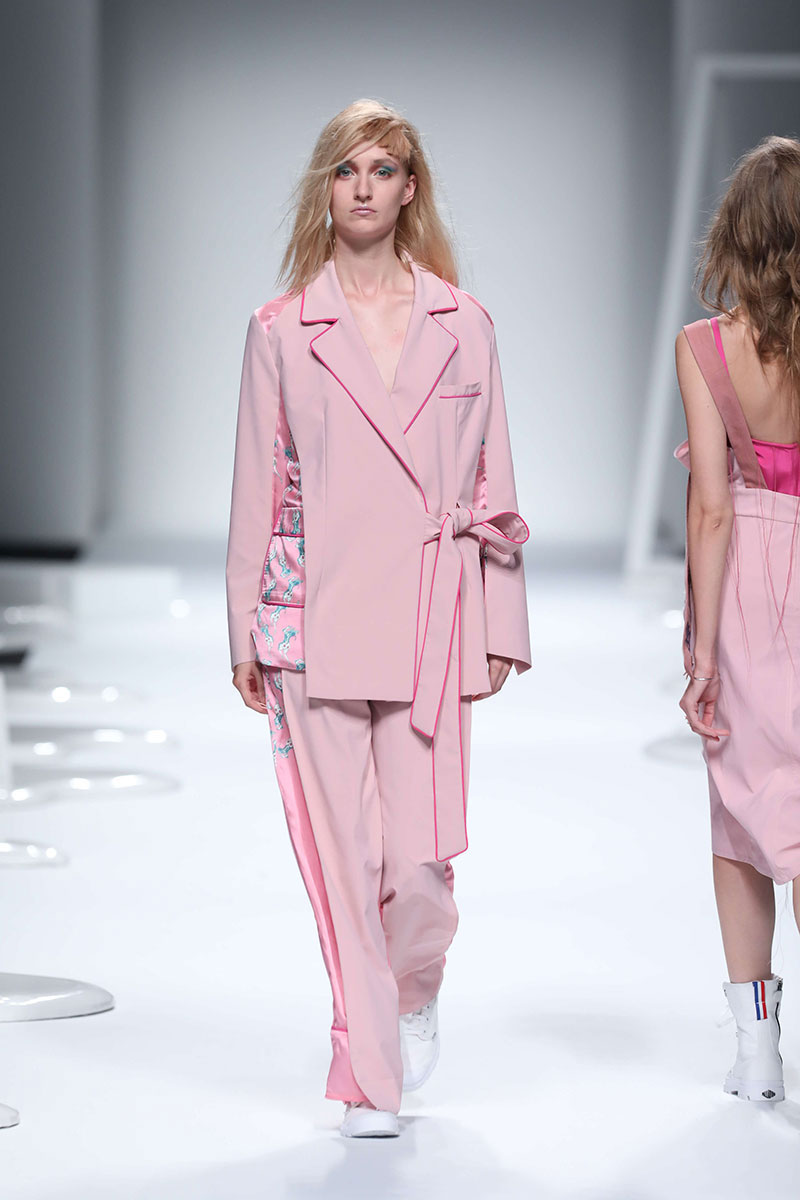 6. Because it looks like someone sewed together candy wrappers. 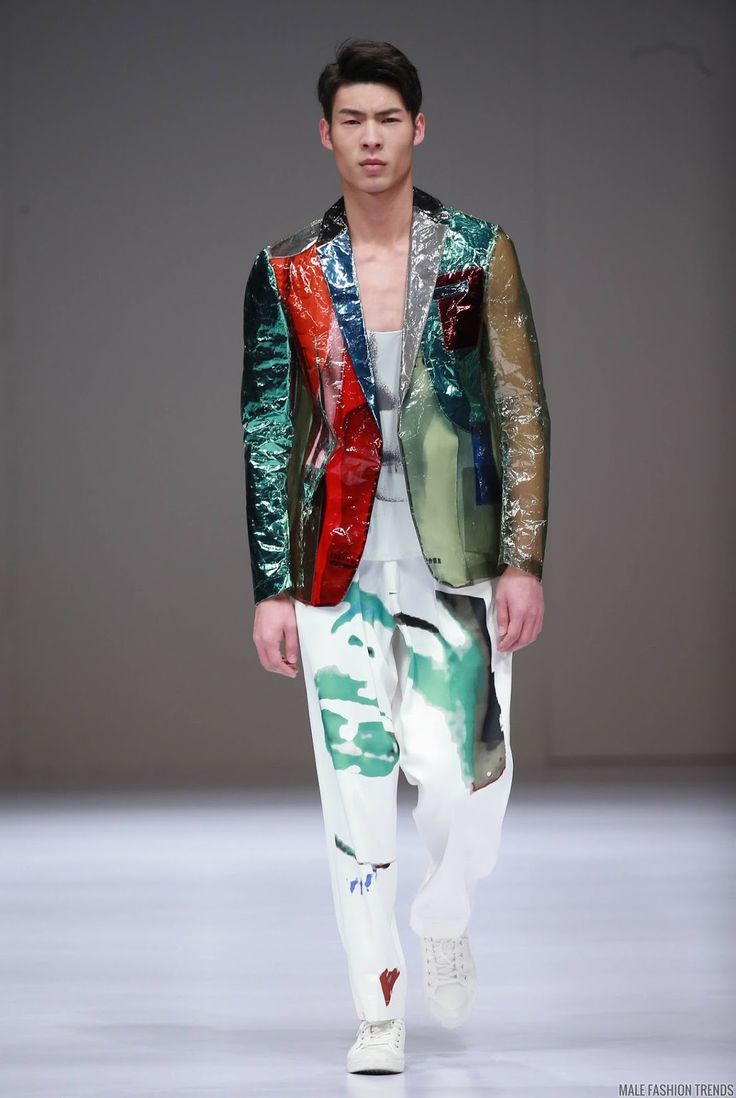 7. Because the tan lines from that hat will look mad funky. 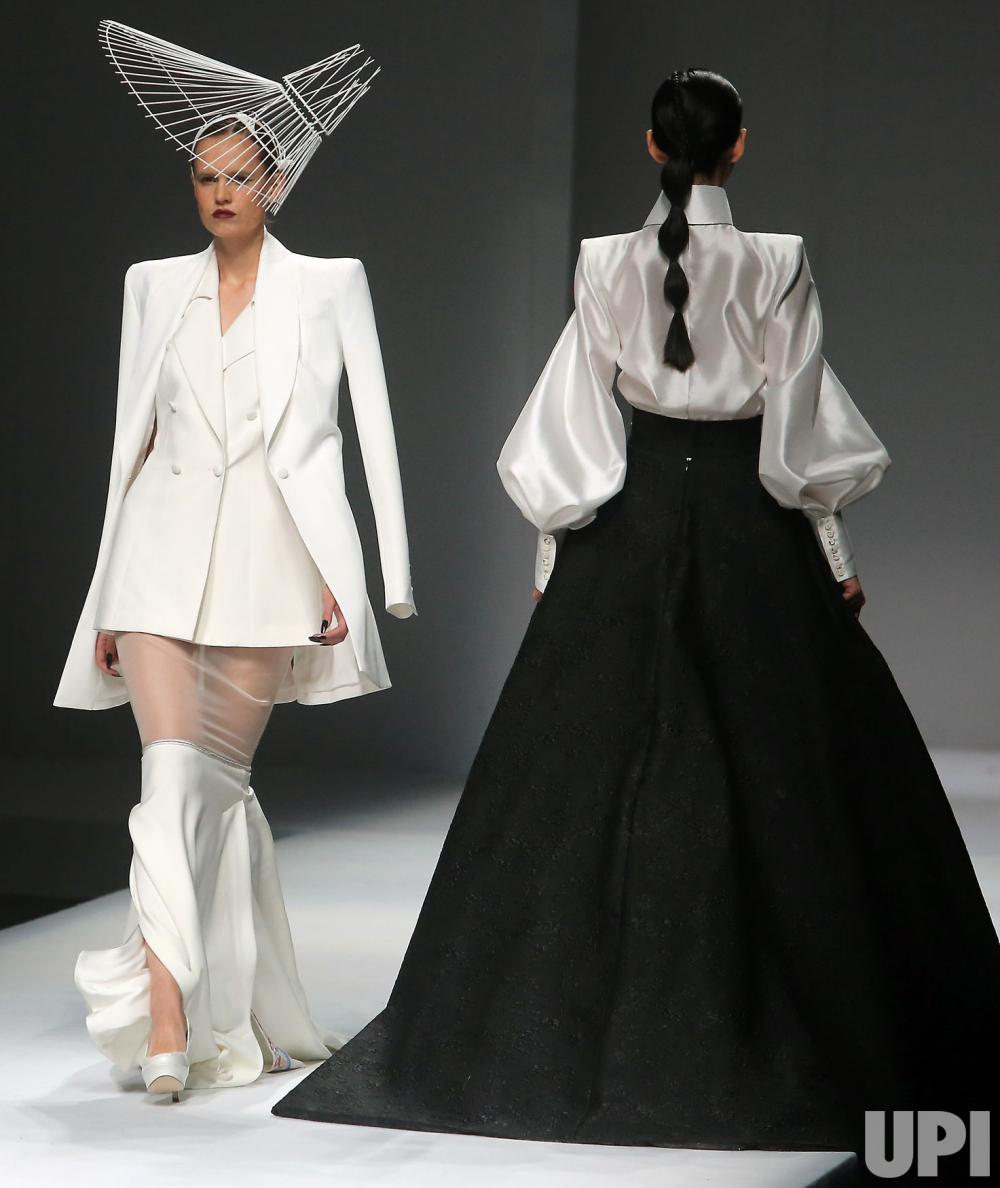 8. Because people will ask why your suit jacket has no sleeves. 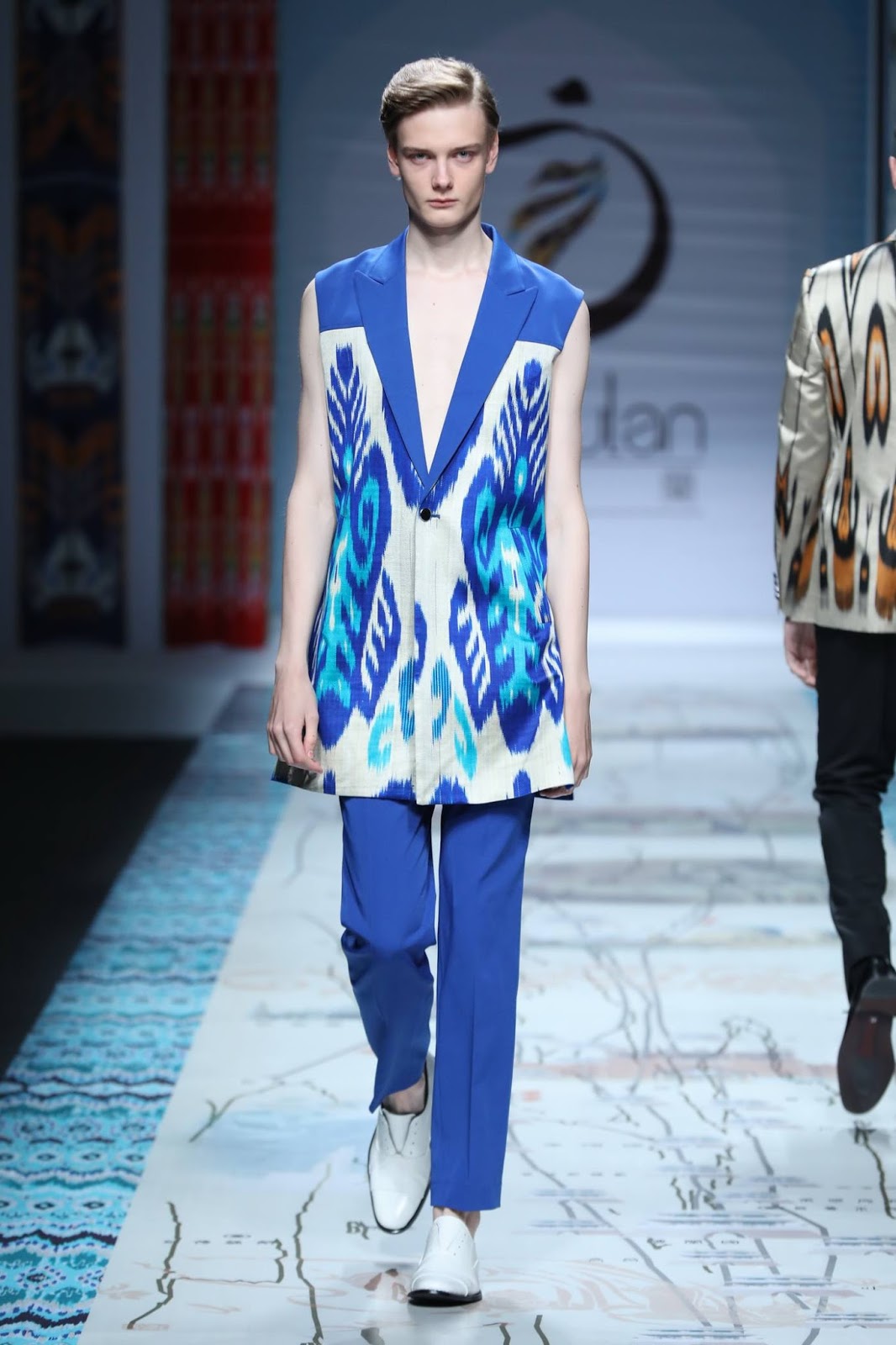 9. Because you'd look like a mermaid engulfed by flames. 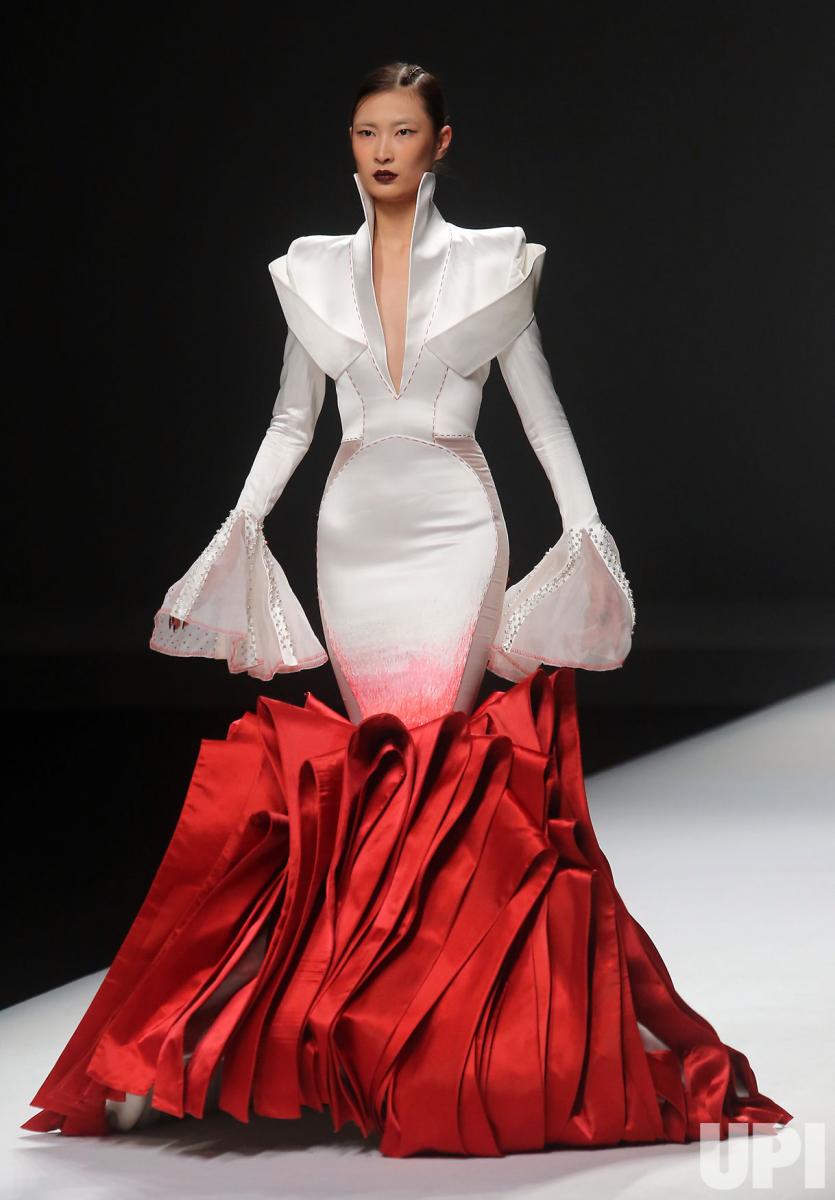 10. Because it looks like your jacket has permanently slipped. 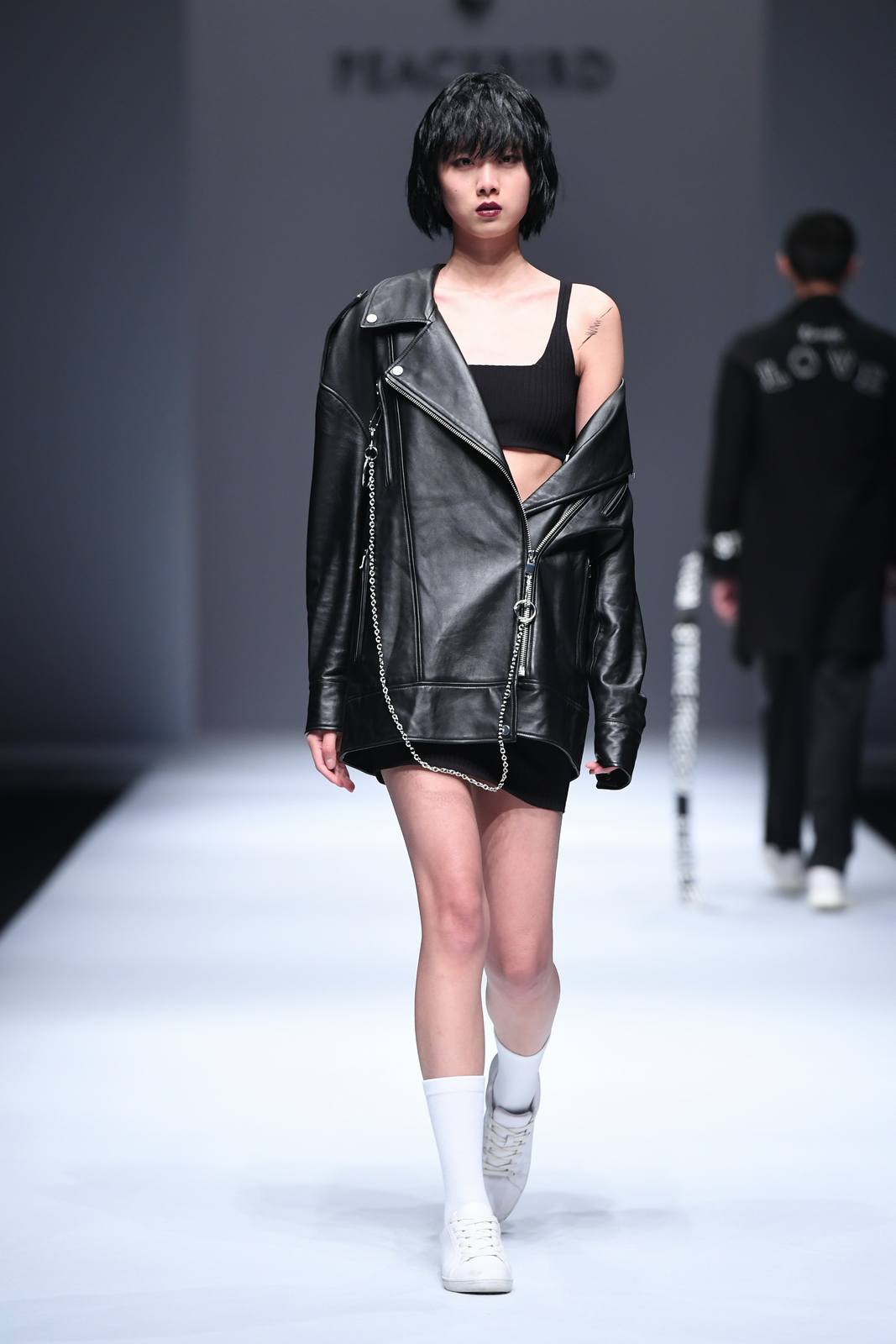 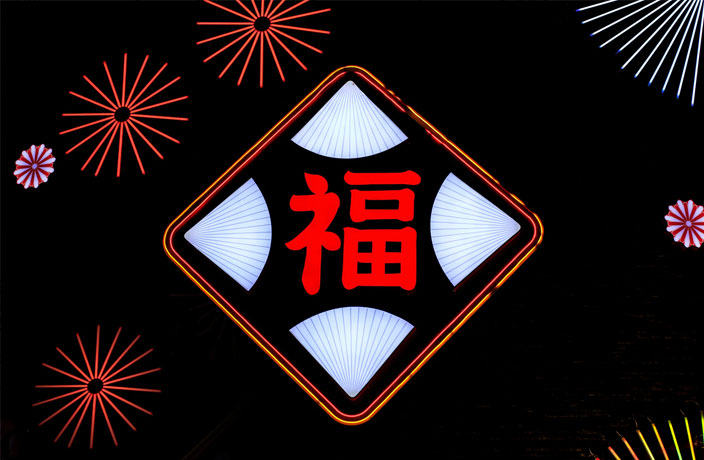 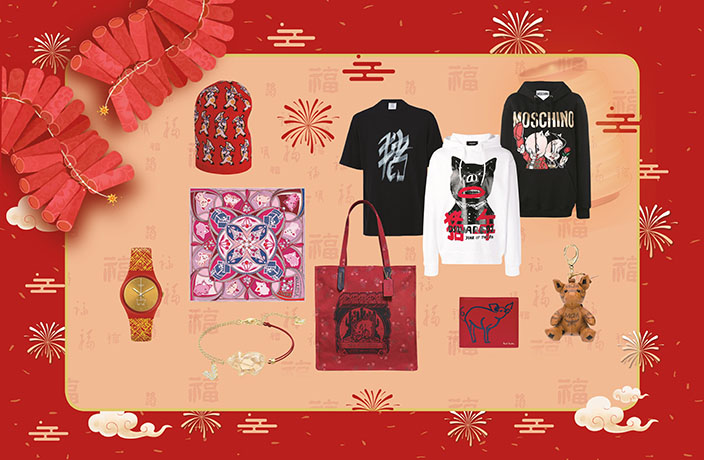 We take a look at our favorites from Shanghai Fashion Week.