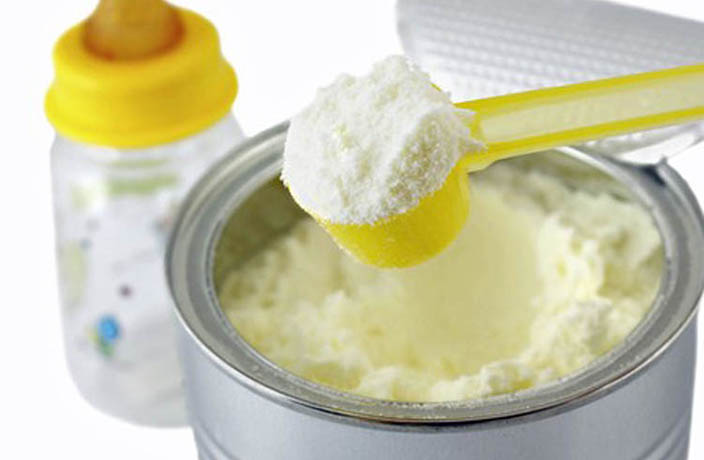 19 people have been busted for selling expired milk powder from New Zealand based company Fonterra.

Over 200 tons of the powder was packaged and sold online and to retailers at lower prices.

Police raids on Sunday at a warehouse belonging to the Shanghai registered company Jiang Di Trade Co. Ltd. turned up 109 tons of the expired product, authorities announced. The other 166 tons had already been moved on to retailers or sold online.

Unfamiliar with the adage, 'there's no crying over spilled milk', authorities put the [bad] milk mens motives down as an attempt to recover losses from unsold products.

Thankfully no health problems have been reported from any consumers.