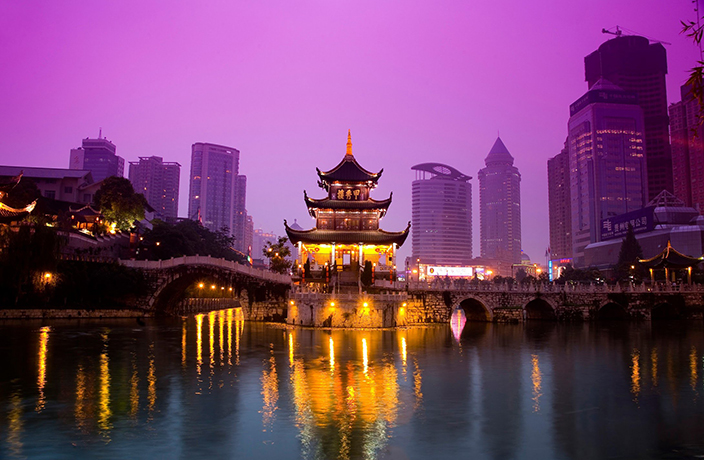 Many consider Shanghai to be one of the most cosmopolitan, exciting and vibrant cities in Asia, from its leafy boutiques in the Former French Concession to the Blade Runner-esque futuristic skyscrapers of Pudong.

But apparently those who think it's China's number one city are sadly mistaken, at least according to the Milken Institute, that is.

Judged on a range of economy-related categories, including employment and wage growth, the non-profit institute concluded that out of all the first and second-tier cities in China, Guiyang was China's best-performing, ahead of second placed Shanghai. Meanwhile, neither Beijing nor Guangzhou cracked the top ten, with the former at #13 and the latter at #28.

Here's a look at the top ten first and second-tier cities:

And the top ten overall: 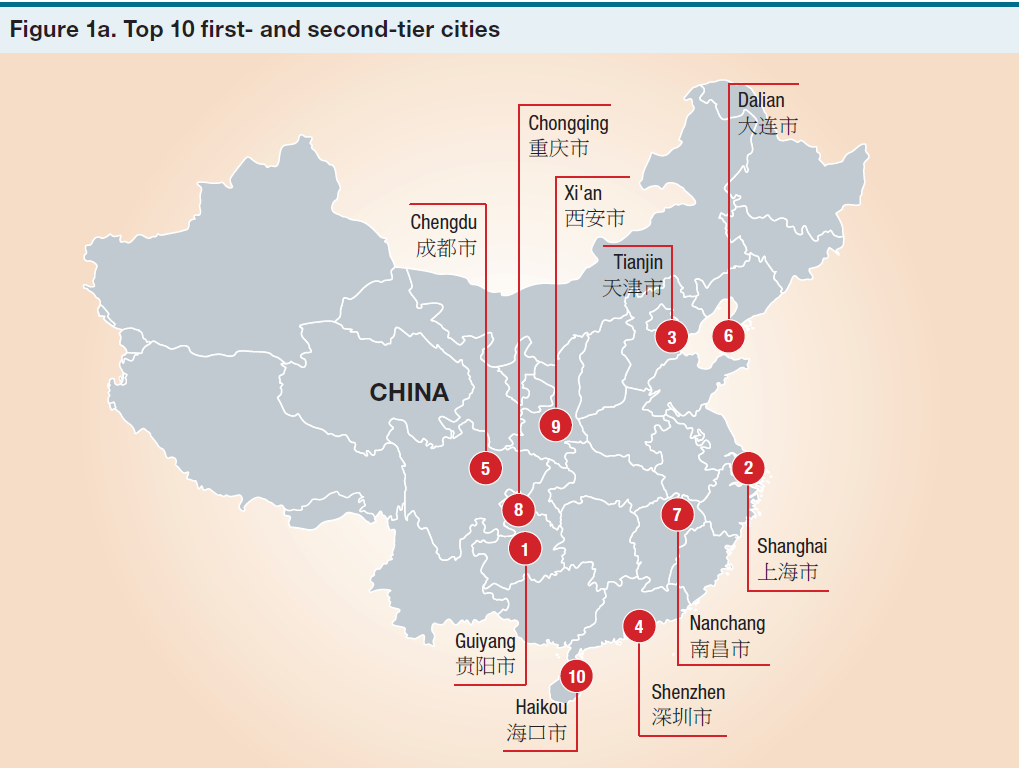 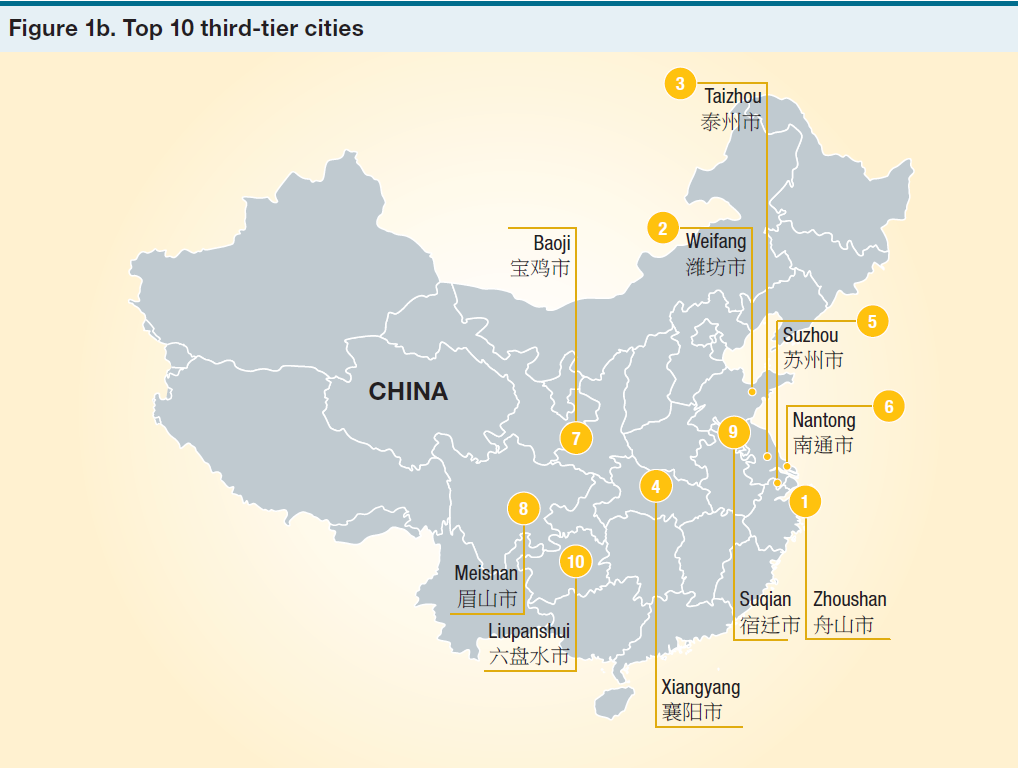 Guiyang, capital of Guizhou province, has a population of around 4.3 million people and is the commercial and cultural hub of the region. Maybe there isn’t a Robuchon, but Guiyang has plenty on the table to offer. Some of their specialities include huaxi vermicelli (花溪牛肉粉), a breakfast beef noodle dish, and siwawa, a variety of different vegetables served in wraps.

Think there’s nothing to do in Guiyang? Think again. For nature-lovers, there's the Huaxi National Wetland Park and the large Qianling park. History buffs, can discover explore the Qingyan Ancient town or Xifeng Concentration Camp. And, as is typical of many Chinese cities, the nightlife is vibrant, as are street beers, the latter of which are best enjoyed on Qianling East Road (AKA 'Drinking Road'). Miliken Institute noted that Guiyang "experienced urban development on the largest scale of any Chinese city" over the last 30 years.

With a nod to the recently-opened Shanghai Disneyland, the report had the following to say about our fair second-placed city: "Shanghai has been growing rapidly over the last decade and shows no sign of slowing... In a nutshell, the location, openness, and supportive government policies together make Shanghai one of the most prosperous economies in China."