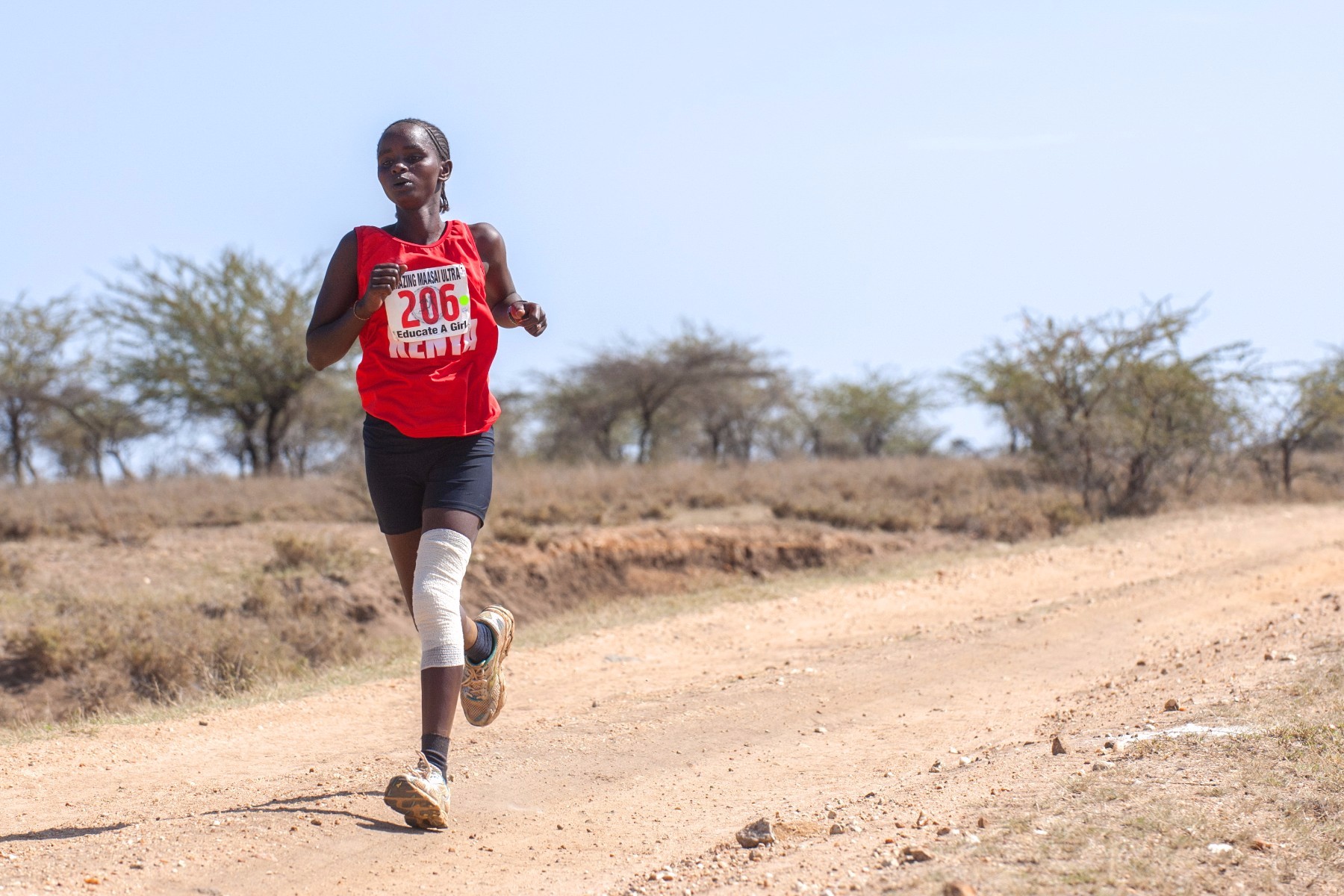 For information on how to join the race, scroll to the bottom.

While Kenya may seem a world away to most, for Sarah Soulie and Molly Fitzpatrick it is a place their friends call home. While in the midst of their Shanghai adventure in 2010, the two of them competed in the popular television series The Amazing Race, China Rush and met fellow contestants Paul and Francis, who are originally from the Maasai tribe in Kenya. While the  teams travel around the world in this grueling competition, a special bond was formed between the four of them and their friendship continued to develop long after the show.

Their own amazing race began as a result their shared passion for running. In 2010, the Amazing Maasai Girls Project was born to help combine Soulie and Fitzpatrick’s two loves­ – running and education. “Education and running have been so formative to who both Molly and I are as individuals. They are central to our identities, our confidence and [helped form] the opportunities we have had,” says Soulie.

In Kenya, the marathon capital of the world, the local Maasai community runs every year as a fundraiser to support putting bright young girls through school. After three years of hosting the Amazing Maasai Marathon in Kenya, the organization took on another challenge – its well-traveled and diverse group of organizers took advantage of their global network and work to raise more money for the girls in the Maasai tribe. Subsequently, the Global Run was introduced in 2014.

Teams from all around the world will run on September 17 to raise money and give more girls the opportunity to enjoy their right to a quality education. To date, the Amazing Maasai Girls Project has raised over USD150,000 for putting these girls through school.

The Maasai is one of the most well-known tribes in all of Africa, but also one of the most impoverished. Like many other areas of Kenya and Africa, the Maasai people have faced systemic and social challenges over the years. Soulie explains, “Staying in school enables these girls to avoid the pressure of arranged childhood marriage, motherhood and female genital mutilation (a common but dangerous and traumatizing Maasai tradition). Remaining in school gives girls a chance to find their own voices and confidence to follow their ambitions – and this would be entirely out of reach to them otherwise. Many are orphans and all of them are from extremely disadvantaged backgrounds. Education is the only way to pull themselves out of poverty and all of our girls are so determined to do this.”

The Amazing Maasai Girls Project supplies four-year secondary school scholarships, which typically cost between USD1,600-2,000 in Kenya. Their girls are sent to boarding schools in order to give them the safest and most supportive environment for them to grow and learn.

This year, the fundraising goal is set at USD25,000 and the great news is that anyone can help, even halfway across the globe in Shanghai. Lauren Hogan, a dedicated runner herself, is leading the charge here in Shanghai as the team sponsors Samaria, a student at Kimanjo Secondary School.

As a good friend of Soulie, Hogan feels it’s something small she can do for the cause. “I know how much time and effort Sarah has put into starting this project and the experience she has had over the years of helping these girls. I want to help support her and this initiative because it’s incredible.” Although this is not an official race with police escorts and all, it will be a noteworthy event in Shanghai.

We can help continue what our fellow expats once started in Shanghai. So sign up for the Global Race on September 17, or you can make a donation if running isn’t your thing. Either way, it’s hard to argue that this isn’t something really special.

Visit www.amazinggirls.org to sign up. For UnionPay users, donations can be sent to Lauren Hogan via WeChat Pay (WeChat ID: hoghie). 5k or 10k course options.

Donations of RMB100 or more will receive a free running day t-shirt from the Shanghai Running Club. 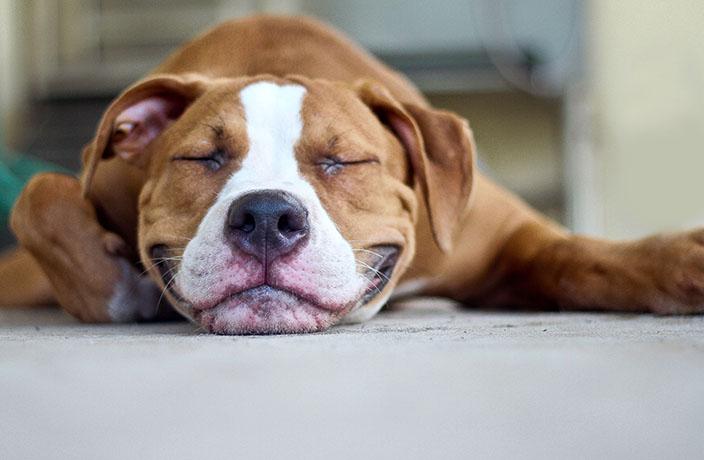 Art for Animals Charity This Saturday at The Market 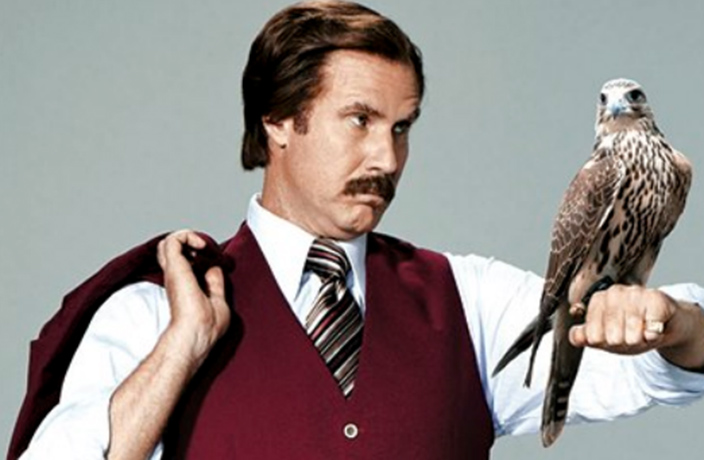 Movember Mustache Contest for Charity This Weekend at The Market

Think you have a stellar stache?

We're giving away tickets to the Charity Santa Run in Lujiazui.

Free Rides, Charity Spin and Halloween Special All On At Spinback Shanghai

Boxing for Charity at Knock Out V, This Weekend

Charity Fashion Bazaar at The Market on Sep 3