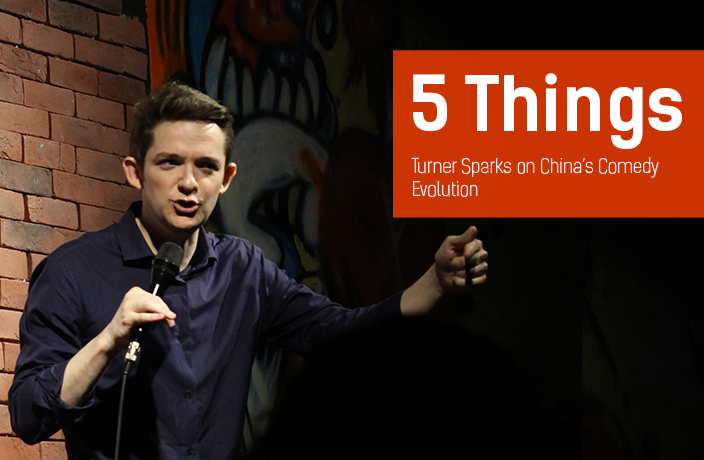 Comedian Turner Sparks started comedy in Suzhou in 2009 at China's first ever open mic comedy nights. While the beginning was a bit rough around the edges (as it often is for beginning stand-up comedians), Sparks has moved on to win multiple awards and has toured in over fifteen countries throughout Asia. He will now be making the leap to pursue comedy full-time in New York. We caught up with the comedian just before he headlines his farewell show this Friday, June 17 at Kung Fu Komedy Club.

1. The comedy scene in China has come a long way

When we first started, we could perform once a month and usually audience members were drunkenly puking between yelling at us. Bar owners would get angry if we asked them to turn the TV off during our shows.

I once played at a bar in Suzhou to an audience of two, and neither one of them wanted to be there.  They were sitting at the bar with their backs to the stage. On about my third joke finally one turned around to me, put his finger to his lips and went “Shhhhh!” like we were in a library.  That is still the worst heckle I have ever received.

Now we have a full-time club at the Kung Fu Komedy Club, you can get on stage seven nights a week and audiences actually realize they are in a comedy show.

2. After traveling around Asia I would say Shanghai is definitely at the top of the comedy scene

Along with Singapore, Hong Kong and Kuala Lumpur, there is no better place to start comedy in Asia than in Shanghai.

I did a show in Phnom Penh, Cambodia a couple weeks ago in a venue that looked like  a tree fort built by child soldiers. There was graffiti everywhere but not in the hipster way, more in the crack den way. I think there was a lot of meth flying around, or else the people sleeping on the couch near the bathroom just didn’t brush and floss regularly. The power went out during the opening comedian for a couple minutes.  Oh, and we were next door to the most well known former execution center that is now the Genocide Museum. It was fun though!

3. I just finished a tour of Myanmar, Vietnam and Cambodia

I called it the “Places Rambo Attacked” Tour.  Next up is Afghanistan and Seattle, Washington.  Then we are doing “Places Rocky Fought.”

4. The ice cream business in China is a rather ludicrous one

It was fun for a long time, as Mister Softee headquarters in New Jersey let us create new products, try out marketing gimmicks and pretty much do whatever we wanted.

The bummer was when our drivers stole ice cream, money and more and then eventually copied our trucks and parked right next to our trucks. I will actually be telling Mister Softee stealing stories (they are pretty funny) and more this Friday night at the Kung Fu Komedy Club.

I am also writing a book about my Mister Softee experience in China and that will be coming out next year at some point.  I have done public speaking with universities on business in China, mostly telling my personal stories, and will continue to do that in the US.

If those don’t work, I’ll be in a gutter somewhere asking you for loose change. Don’t be stingy!

5. The honesty and unwavering belief in doing what is funny made me want to be a comedian

Norm was hosting around the time of the OJ trial and every week would make five to ten jokes about how guilty OJ obviously was.  Eventually the head of the network got pissed off and told Norm that if he made one more joke about OJ he would be fired.  He then started the next weeks show by making jokes about OJ, and he got fired. 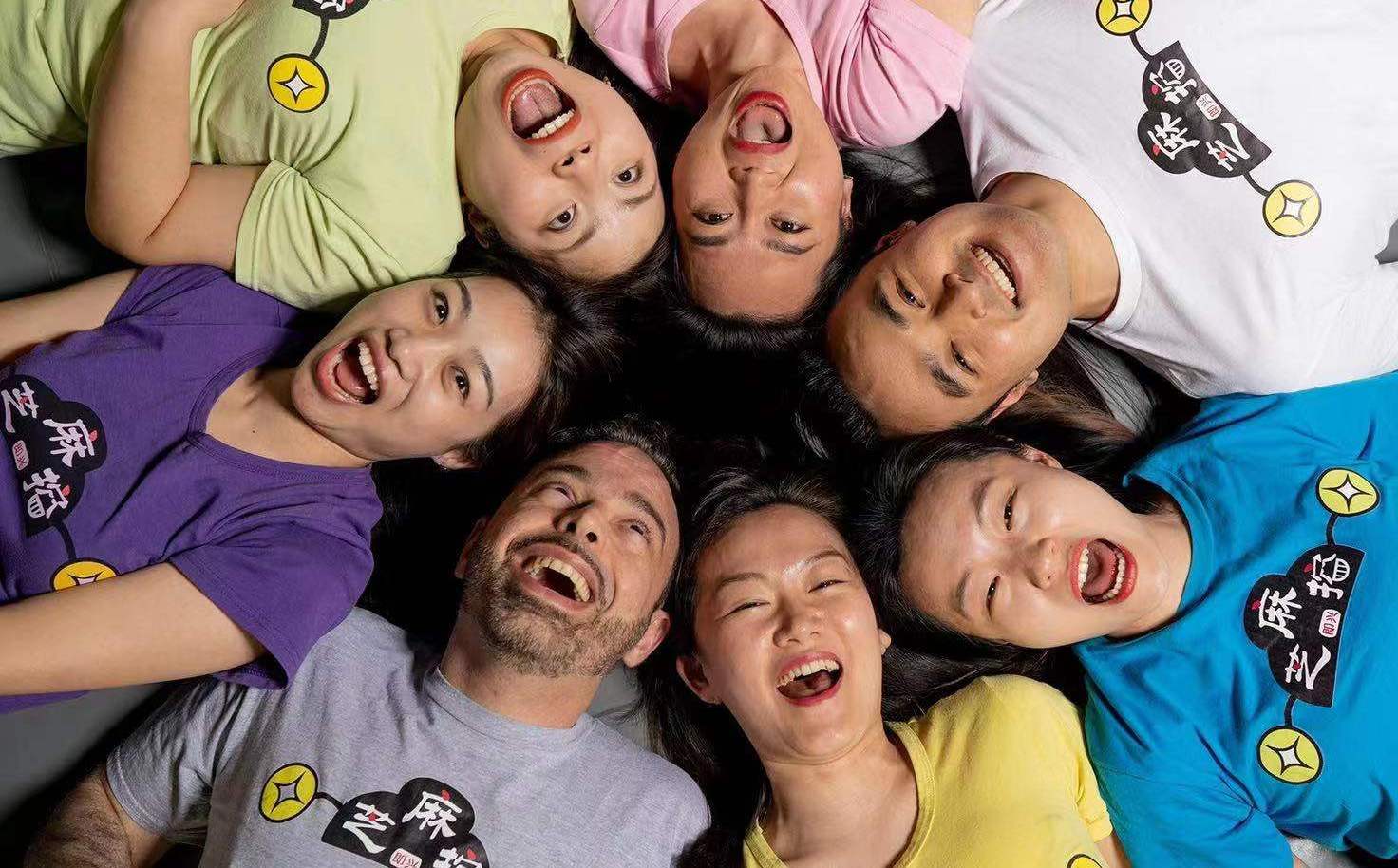 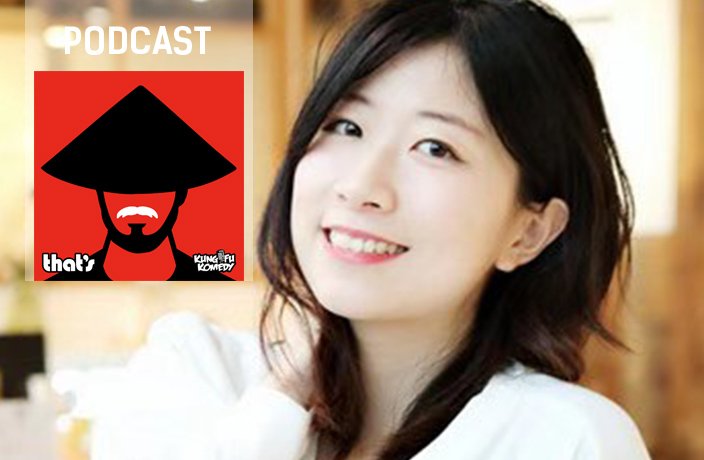