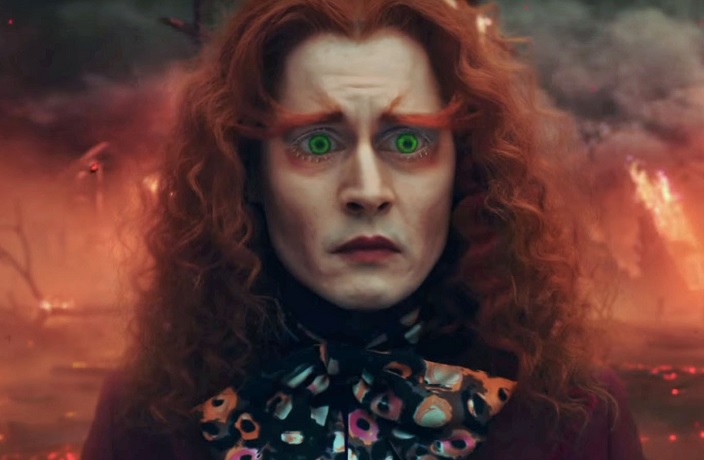 Film: Alice Through the Looking Glass 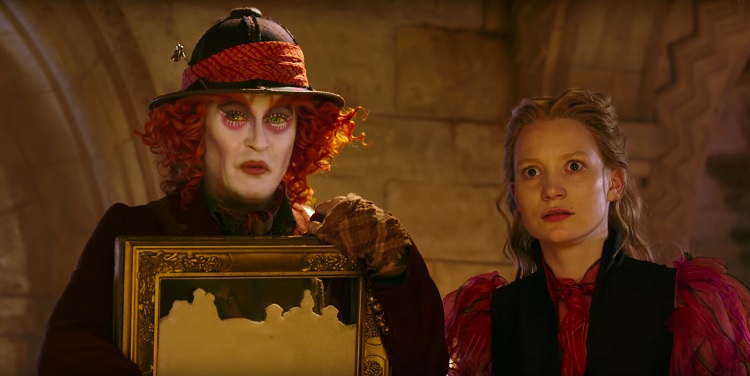 This sequel to the 2010 hit picks up three years later as Alice Kingsleigh (Mia Wasikowska) returns to Wonderland to discover that the Mad Hatter (Johnny Depp) is acting madder than ever haunted by an event he refuses to disclose. In order to make things right, Alice travels back through time using the coveted Chronosphere - a device that the now banished Red Queen (Helena Bonham Carter) wants for herself. Opens nationwide on May 27. 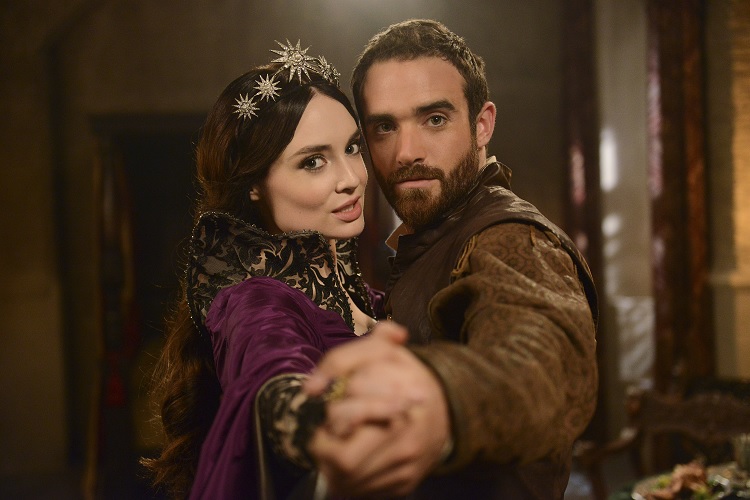 LE has secured the rights to this critically acclaimed musical comedy series about a dashing knight out to reclaim his ‘Happily Ever After’ by rescuing his beloved Madalena from the evil King Richard. While the show recently got canceled in America after its second season, Galavant has carved out a loyal following thanks to its campy songs and self-parodying spirit. Streamable at Le.com.

Music: Image Above All - We Are Stars

Beijing has established a well-deserved reputation for being an epicenter for Mainland music thanks to the countless standout domestic bands that it has produced. However foreign bands are  getting into the act from noise (Nakoma) to country (The Htong Yellow Weasels). Boasting an infectious nu-disco sound, indie dance group Image Above All lays down three groovy tracks on their debut EP, produced by recent China Music Award nominee Jonas “Jelly” Soendberg (LXY). Available at Bandcamp.

With 35 albums to his name, there’s no denying Djang San’s hustle. He’s back with the two-part Eye.爱.Ai albums that distills his unique mix of jazz, electronic music and world music using traditional Chinese instruments like the zhongruan and pipa retinkered and modernized by Djang. If you’re in Beijing, make sure to catch the record release shows on May 26 at Yugong Yishan. Available at Bandcamp.

Music: All those new albums recently dropped by Drake, Chance, Radiohead and more 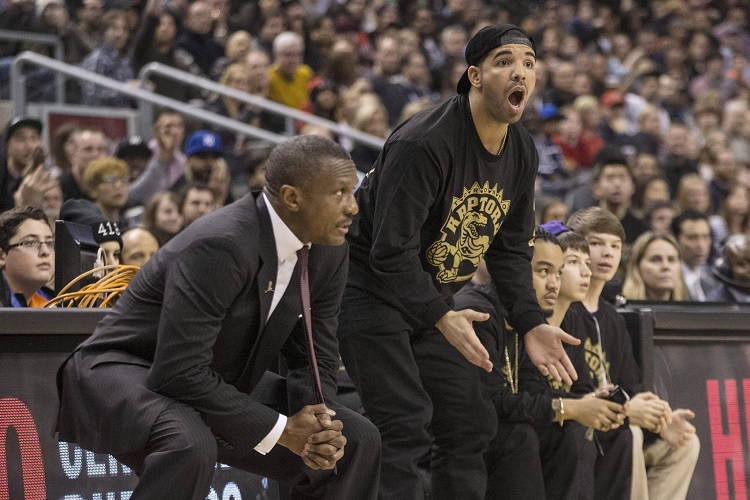 Exclusive streaming is the new battleground in the American music industry with Apple Music scoring the debut of Drake’s latest disc and Tidal dangling Beyonce’s and Kayne’s newest in an attempt to boost subscribers. But where does that leave people behind the Great Firewall? We’re here to help, as China is going through its own for music exclusives. Make sure to turn off your VPN and you can find Radiohead’s A Moon Shaped Pool on QQ Music and Chance the Rapper’s incredible Coloring Book on Xiami. Drake’s VIEWS can be found at QQ Music and Xiami, as can Yeezy’s Life of Pablo (Xiami, QQ Music). As for Beyonce’s Lemonade? Still have to sign up to Tidal to cop that. She is the queen after all.

For past What's New columns, click here.
Have a tip about a new release? Get in touch at arts@urbanatomy.com with the subject 'What's New.'