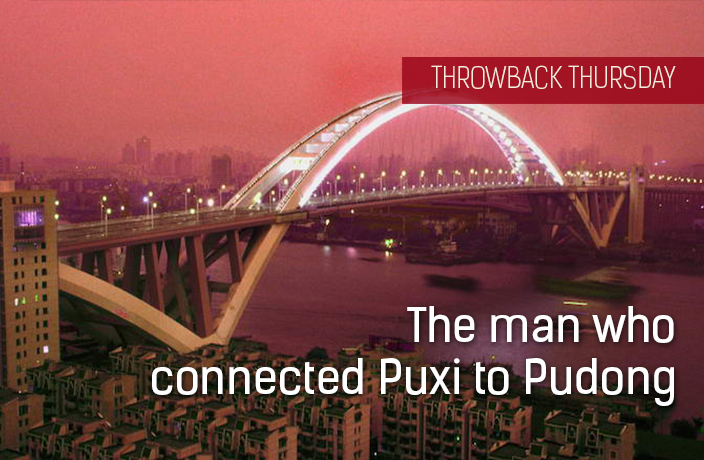 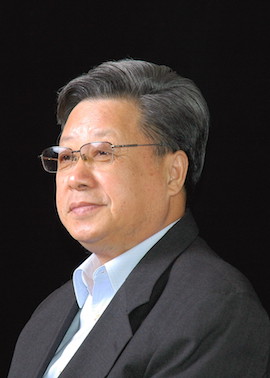 Back in the 90s, Lin Yuanpei was the go-to guy when a new bridge was needed over the Huangpu. The Shanghainese architect designed all four bridges – Nanpu, Yangpu, Xupu and Lupu – that connect Puxi to Pudong.

Do you have a favorite among your four Shanghai bridges?
I love all of them like sons. The first three are all cable-stayed bridges, while the Lupu is an arch bridge, which has the extra advantage of aesthetics. It looks more elegant.

Why the change to an arch bridge for the Lupu?
When it came to this fourth bridge, I started to question myself, “Do we need another cable-stayed bridge?” The distance of the Lupu is 550 meters compared with the Yangpu's 600 meters, so from a technical perspective there was no problem to build another one. The fact the first three bridges were cable-stayed is because they are economic. But China was beginning to prosper at the end of the 90s, so I began thinking more about aesthetics. It’s like buying a dress in a department store. In the old days, we focused on warm, functional and long-lasting clothes. But now we won't necessarily buy the cheapest because our living standards have improved, so we begin to think about better looking clothes.

Why did you incorporate a sightseeing element into the design of the Lupu Bridge?
The Sydney Harbor Bridge has this function, so if Sydney can do this, why couldn’t we? Adding it was easy. Taking a view on the Lupu Bridge is great. The spiral bridge approach to the Nanpu in Puxi is considered a wonder in the world of bridge construction. Did you set out to create a wonder?
It’s not a wonder… only laymen see it as a wonder. We’re in Shanghai; the cost of land is really expensive. We needed to keep to a low budget. Spiraling uses less land. Otherwise, it would’ve expanded to Shanghai Big World on Xizang Nan Lu, which would have been way too much. The Chaotianmen Bridge in Chongqing took the Lupu’s title of longest arch bridge in the world in 2009. Is this one-upmanship standard practice in the bridge-building world?
It’s normal. No wonder there is an old Chinese saying, ‘Just as the waves of the Yangtze River behind drive on those ahead, so does each new generation replace the old one.’

Here are some of Yuanpei's other masterpieces: 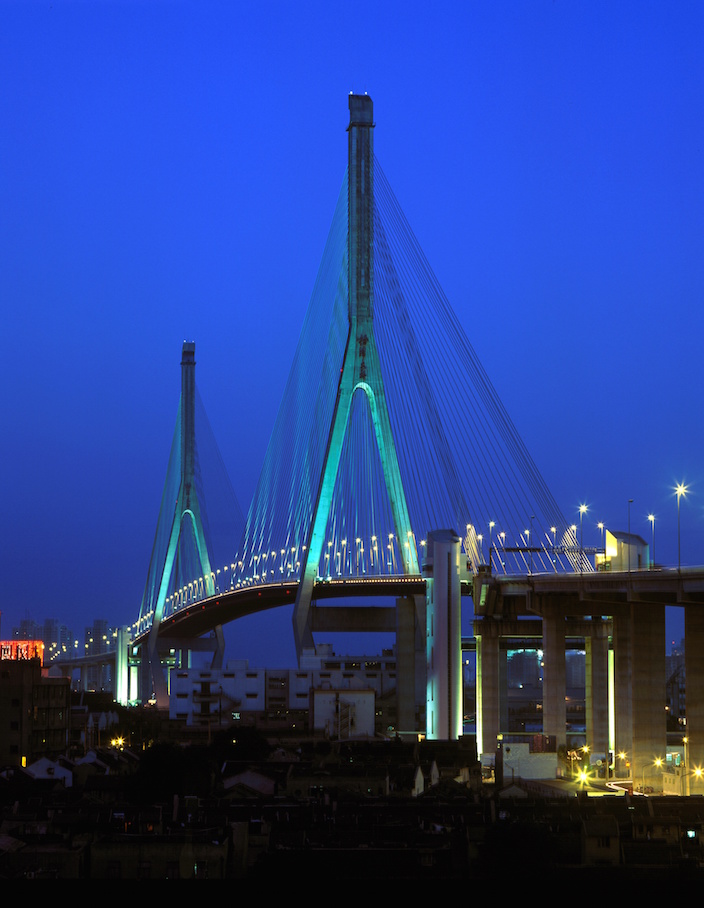 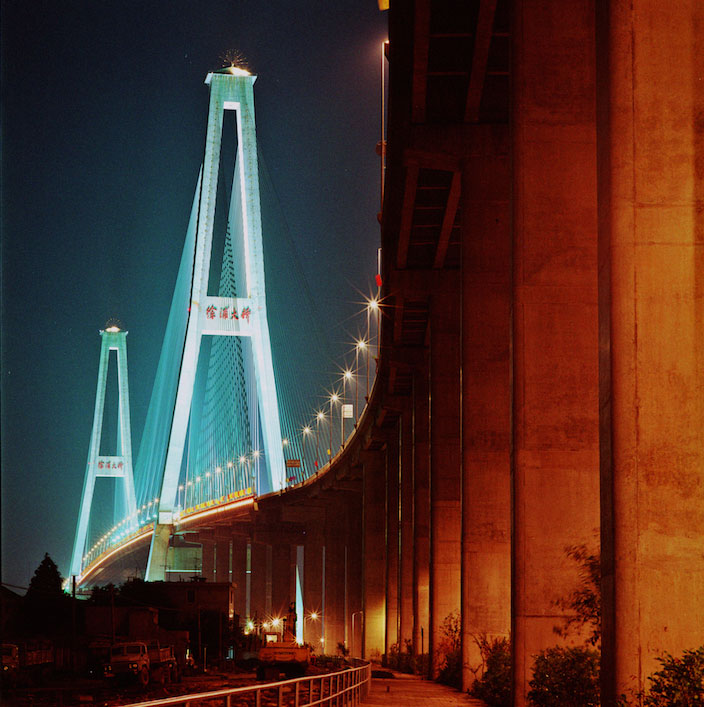 We Talked to The Great Grandson of Shanghai's Baddest Gangster

Plus, lots of new waterfront space along the North Bund.

What will become of Shanghainese if local children are forbidden to speak it?