This week in news that is not for the faint of heart, two teenagers recently climbed Shanghai’s Jin Mao Tower — and recorded the whole thing on film. 19-year-old Andrej Ciesielski, who is originally from Munich, completed the feat last month with a friend.

During their attempt, the two were stopped by security guards, but they managed to evade them by pretending they were lost. They went on to climb the tower without any safety equipment.

Watch the gut-wrenching video below (VPN on):

Jin Mao is Shanghai’s third tallest building. At 420 meters tall, it's the highest building Ciesielski has ever climbed.

Here are some photos taken from the top:

While Ciesielski took some amazing pictures, the authorities were not too happy about his daredevil antics at Jinmao — both he and his accomplice were escorted out the building by police. It's not Ciesielski's first run-in with the law: in February he was detained by police in Egypt for illegally climbing the Great Pyramid of Giza. Although he avoided a three year prison sentence, he was banned from Egypt for life.

Ciesielski and his friend are also not the first daredevils to scale Shanghai's skyscrapers — you may recall two years ago when "Russian daredevils" made international headlines when they climbed the Shanghai Tower. They've since gone on to climb buildings throughout China, including more of Shanghai's skyline, Shun Hing Square in Shenzhen and some billboards in Hong Kong. (Check out our interview with the duo here). They've inspired a bunch of copycat climbers, including this guy who scaled Beijing's World Trade Center just last week. 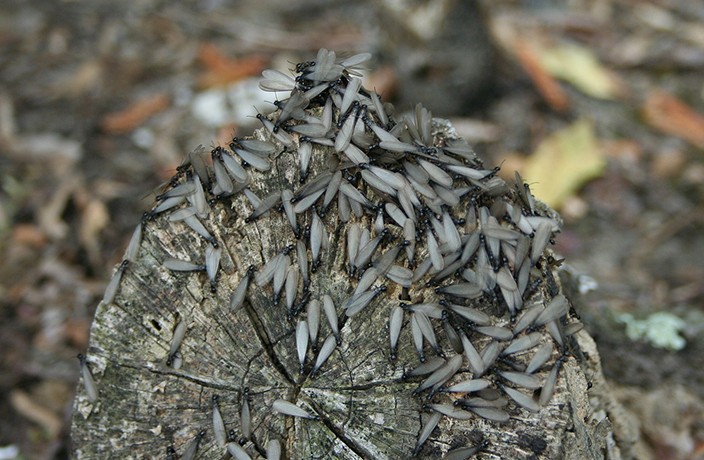