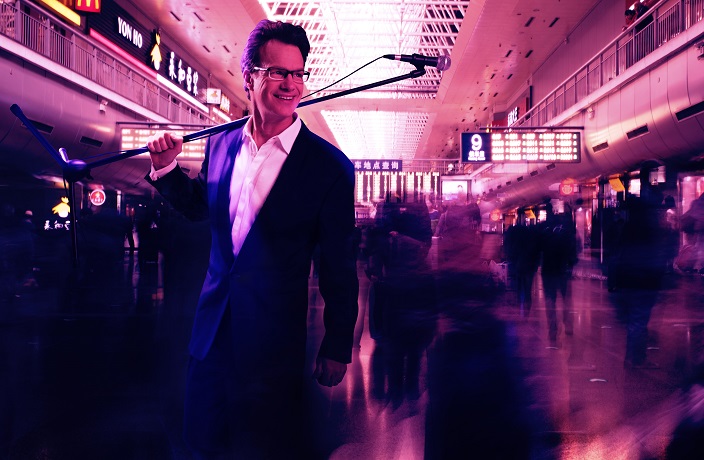 The success story of Dashan is as unlikely as it gets. Born as Mark Rowswell, the Canadian rose to superstardom in China after an appearance on a televised singing competition in 1988. Beloved for his impeccable Mandarin, Dashan is one of the few foreigners to cross over and master the Chinese comedic art form of crosstalk. However, with his closing set at the China International Comedy Festival, where he will also act as a judge for aspiring comics in the main competition, Dashan is proving that he has more tricks up his sleeve.

You built your reputation in the 1990s with excellent performances on CCTV specials, but have been absent from the TV screen recently. What are you working on?
I did a couple of Chinese standup performances, Da Shan Kan Da Shan, in Beijing, and they were successful. That’s something new and trendy in China. I want to do my own style of standup, which is more authentic Western style with some of the cross talk elements that I have been doing for so many years. I plan to record a live show [similar to the] HBO Comedy Specials. I’d like to bring the camera into a theater of 500 and record the performance. I don’t think anybody has done that here yet. 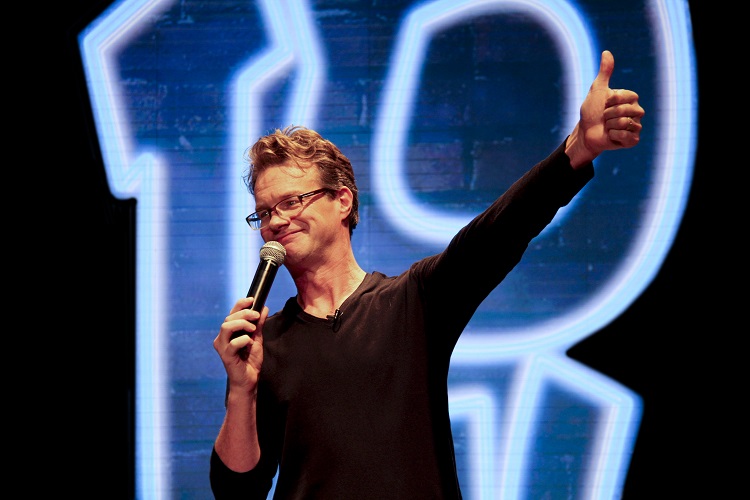 Is it challenging for you to delve more into standup considering your cross talk reputation?
What I’m doing now is like the flipside of what I did before. With cross talk, you get to insult the other guy or brag about yourself. This is a one-man show, so you have no one to talk about but yourself. Basically, you have to show the audience what a failure you are and how much trouble you have been in.

I’ll balance out the rude and offensive side of pure Western standup, so people will see that it’s the positive CCTV host and cultural ambassador Dashan doing standup. It’s difficult to encourage people to go out and watch live comedy, especially most people my age. That’s why we are reaching out to young people.

What’s the biggest difference between Chinese standup and Western standup?
[The] audience confuses the idea of a talk show and standup comedy. The word  tuokouxiu (脱 口秀), which is used to refer to standup comedy, is actually translated from the English term ‘talk show.’ I’ve noticed that people get really confused by these [terms]. For instance, when you go to an open mic, it gradually transitions from a standup performance to a talk show like The ’80s Show.

Is it important to clear up this confusion?
I don’t think [the] audience cares about separating them in theory. The problem is that there’s no [perfect] term for stand-up in Chinese, so [people] automatically think the term refers to talk shows. Sometimes we get too wrapped up in that as performers, and forget that the audience doesn’t really care about the difference.

Theoretically speaking, it does make a huge difference. That’s why I want to use the public image of Dashan to invite [the] audiences in and expose them to these young standup [comedians]. I had always been a tu di (apprentice) in crosstalk, but now I’m becoming a shi fu (master) in standup. 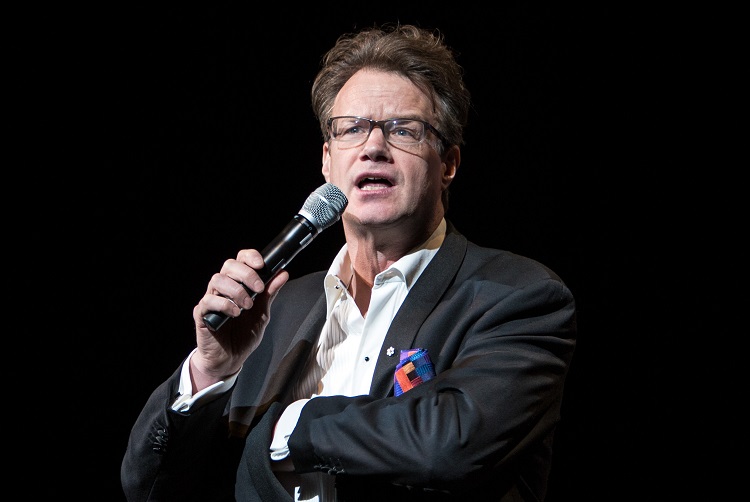 Why did you team up with Kung Fu Komedy?
The great thing about Kung Fu Komedy is that they’re doing pure Western style standup in English. There are performers like Storm Xu, whose style is purely Western but most of the Chinese performers are halfway there too. They have a real hardcore [following], too, which means you can do anything there.

As one of judges, what do you expect from the upcoming comedy festival?
The festival is quite important because the cultural environment isn’t very supportive of standup. I love working with them because they are really authentic and strong on the English side. They do have a weakness in terms of their Chinese comedy, so I told [KFK founder Andy Curtain], to do the festival properly, you need to have 50 percent Chinese comedy content and invite famous personalities like Cui Yongyuan to judge. His public influence is going to have a great impact on the festival.

Dashan performs a closing set on April 3 at 8.45pm at Kung Fu Komedy.