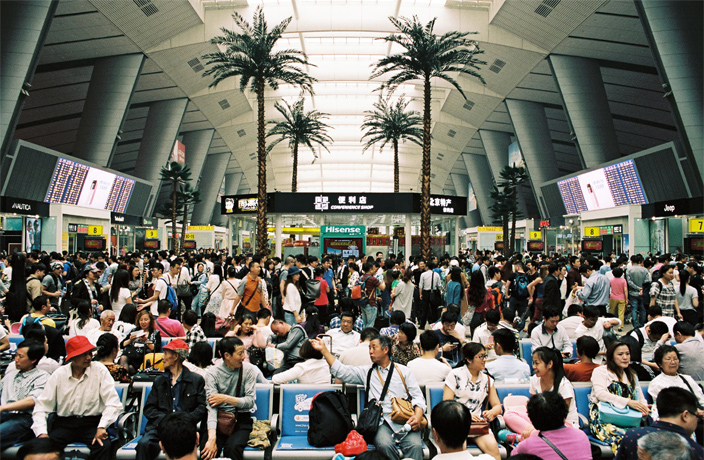 Reading about China’s rail network has become as much a part of the New Year tradition as fireworks and mahjong. Photos of crowded stations, infographics showing the scale of urban exodus, and tales of travel nightmares are coming to a screen near you.

This year, the Ministry of Transport expects almost 300 million rail journeys to be made over the holiday period. But for German photographer Lukas von Rantzau – who spent a month traversing and photographing China’s high-speed rail network – the Chunjie reality never matched the forewarnings.

“It was less extreme than I’d been led to expect,” he says. “Tickets were hard to get, that’s true, but I got the ones I wanted. On the highspeed rail it wasn’t crammed at all, and on the low-speed train, it was pretty full, but not as crazy as expected. I’m sorry I can’t contribute a war story!” 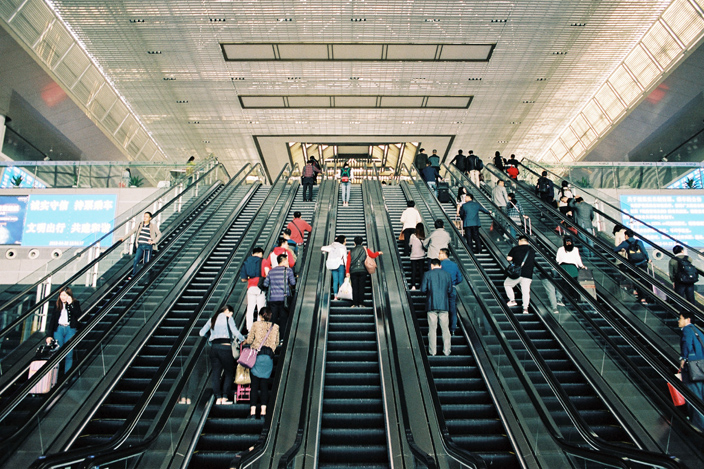 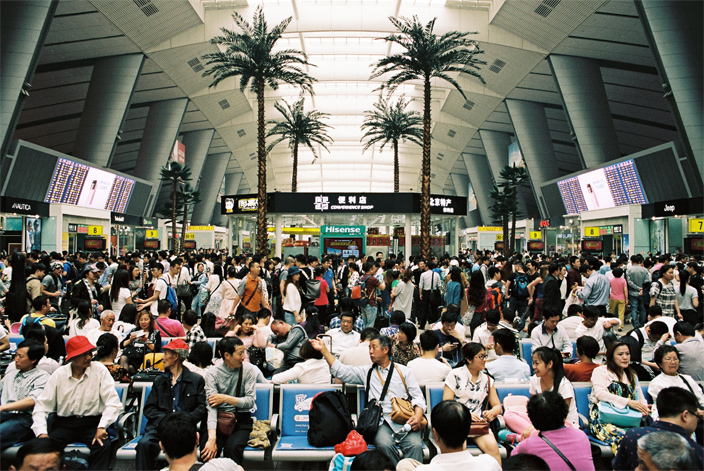 von Rantzau's photos were taken at stations across the 19,000km of track making up China's high-speed network.

Instead of a system creaking with over-capacity, von Rantzau’s collection presents a vision of modernity. The photographs, which were taken at stations across the 19,000km of track making up China’s high-speed network, reflect his fascination with the ways in which the country is simultaneously developed and developing.

“In China, it’s entirely purpose-built. It’s all running on these pillars – these 10-meter-high bridges – so it’s like being on a very low-flying airplane. When the Beijing-Shanghai link opened, it encompassed the longest and second-longest bridges in the world.

“I think it compares very favorably to the German high-speed rail. It’s much faster and more comfortable – and overall more amazing.” Every photo was shot with a Leica R7. 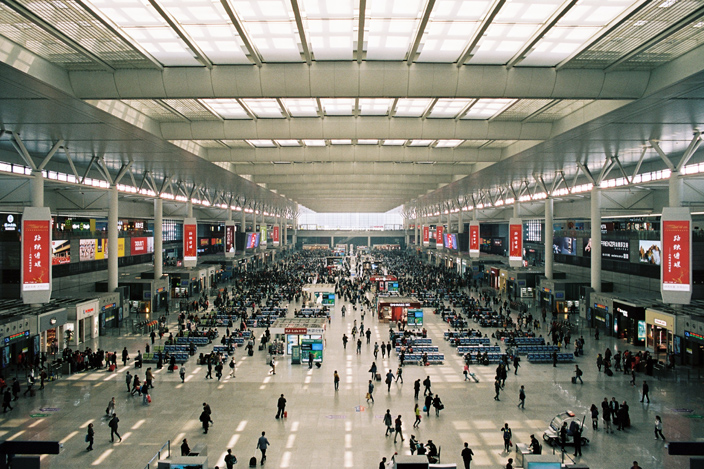 "My impression is that the major cities have their unique designs and then the smaller cities imitate them."

But despite this, von Rantzau’s images possess a vintage quality that contrasts with the subject matter they depict. Every photograph in the series was shot with a Leica R7 – a camera that became available in 1992, fifteen years before the first high-speed rail journey was made in China.

“It belongs to the granddad of a very good friend of mine,” he says of the camera. “He lets me use it with the expectation that every now and then I send him some pictures that I’ve taken with it. It uses 35- mm color film which I get developed. Then all the post-processing is digital.”

The resulting photographs display a certain symmetry and uniformity. But while the photographer admits that there were some similarities between the stations he visited (“there was a McDonald’s and KFC at almost every one”), it was their differences that were more striking. “They’re actually quite different, or at least there are a few different types of stations. My impression is that the major cities have their unique designs and then the smaller cities imitate them.

“Beijing South is oval, strangely, while Shanghai is just a huge tube-like hall. The Nanjing station is really interesting – it has traditional Chinese architectural elements on the outside with these red pillars. Then the Shenzhen and Guangzhou ones are a bit different again. They have this ‘wave’ shape on their roofs that the others don’t.” Yet, there was one thing that all the stations had in common – enormity. 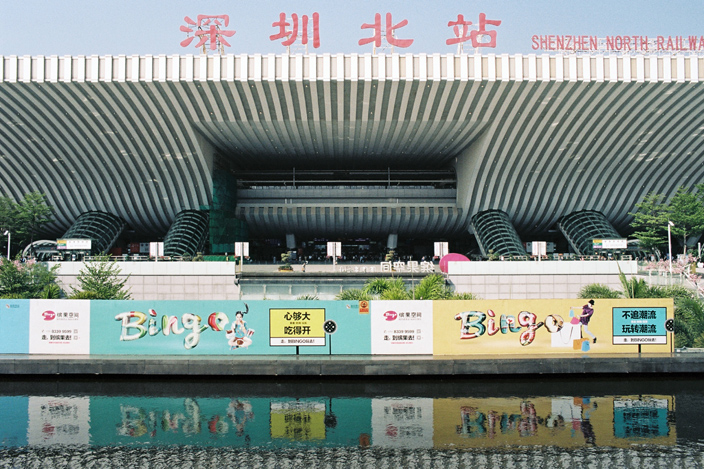 “The more you travel around China the more you realize how massive this railway project is,” he explains. “And this is very literally reflected in the train stations, which are just huge, gigantic. You wonder: Why do they make them so big? Was it an assertion of power by the people who built them? Did they want you to feel small? Or is to plan for future capacity?

“Riding these trains made me understand that there were so many things that I didn’t understand. It was an eye-opening experience that helped me realize that China is not what I thought it was.” 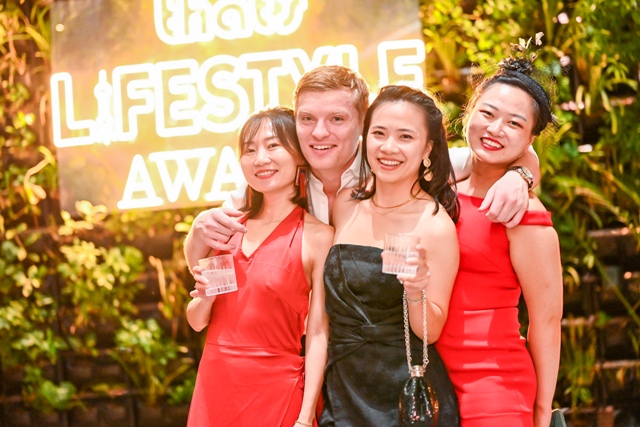