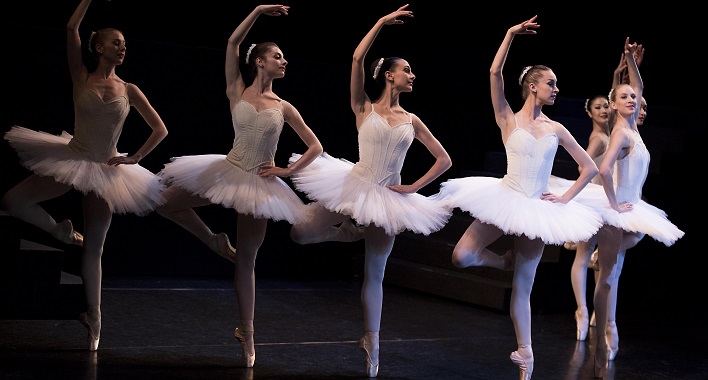 The Shanghai International Festival of Arts returns for its 17th year, taking over the city from October 16 to November 16. Nearly 50 stage performances and 10 art exhibitions will take part in China’s original state-level international arts festival, celebrating some of the finest productions from home and abroad. Here’s our guide to the highlights. 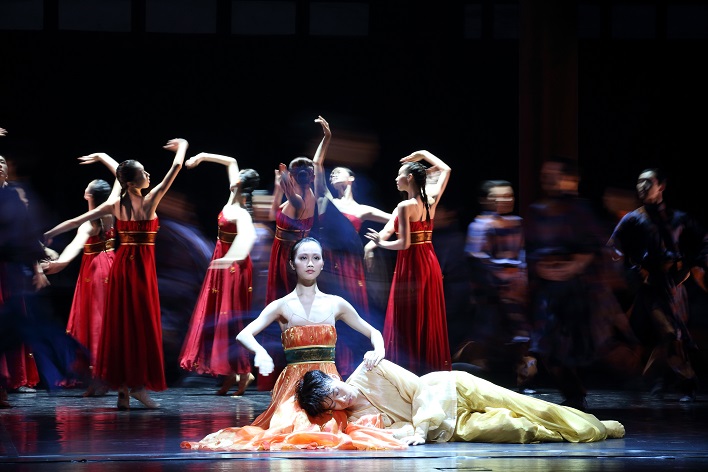 Renowned choreographer Patrick de Bana and the Shanghai Ballet have created this stirring piece based on the Chinese poem Song of Everlasting Sorrow. The ballet follows the tragic romance between Tang dynasty Emperor Xuanzong and his beloved concubine Yang Yuhuan. The show returns to Shanghai Grand Theatre, where it made its world premiere last year. For more, check out our feature on the show. 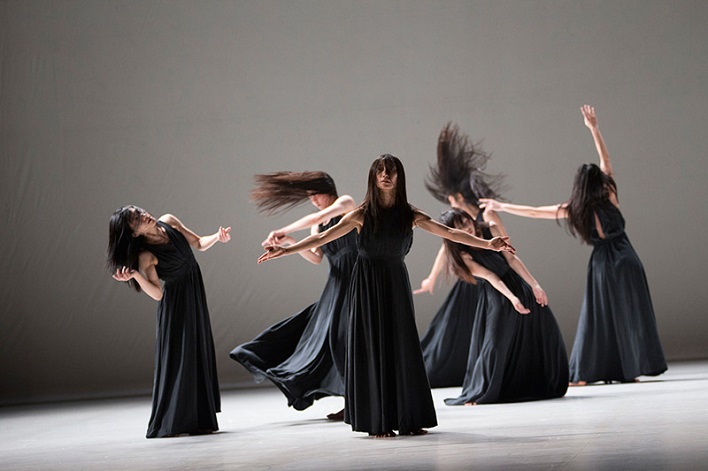 Taiwan’s Lin Hwai-min is an international icon in contemporary dance for his groundbreaking Cloud Gate group. Founded in 1999, its junior company Cloud Gate 2 has furthered its artistic reach by performing original works by innovative young choreographers. They perform Beckoning as part of the Shanghai International Festival of the Arts. 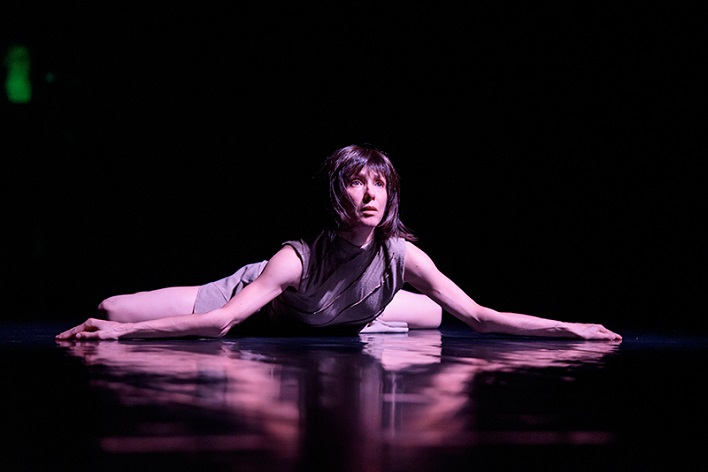 The legendary dancer celebrates a brilliant career that has stretched across three decades. An iconic performer with the Paris Opera Ballet, Guillem takes the stage one last time with her final dance program. Life in Progress features her dancing two new works. The Olivier Award winner will also perform Mats Ek’s poignant Bye, which was made especially for her. 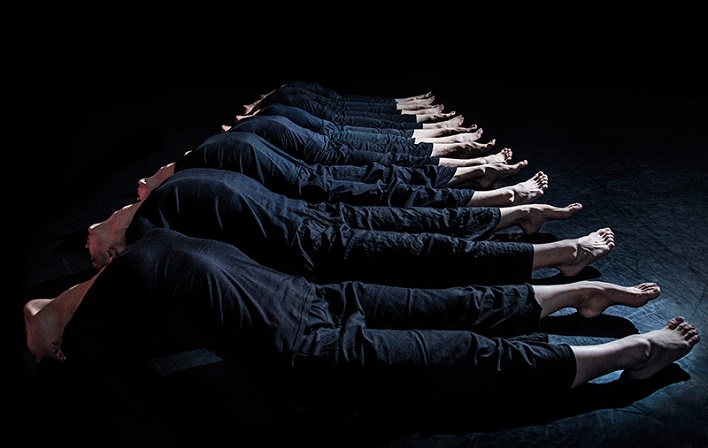 Known as pioneers of Chinese contemporary dance, the Tao Dance Theater was the first contemporary dance company from China to perform at the Sydney Opera House. They will launch the world premiere of their newest show, 8. It’s the latest in a series that explores pushing one’s body to its extremes. Unlike past shows, 8 will ditch a narrative approach for an audio concept, suggesting an attempt to make sounds visible to the audience. 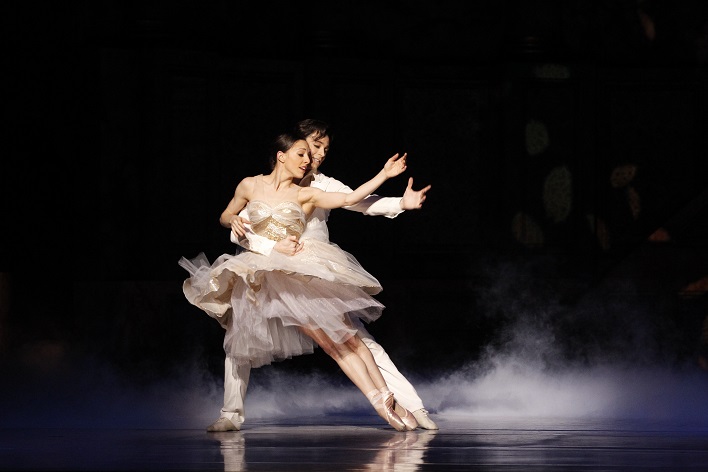 The Australian Ballet has enjoyed a special relationship with China as one of the first foreign performers to visit with their 1980 tour. They're making their first trip in nine years and are doing it in style, bringing their hit 2013 show Cinderella for its international premiere. Choreographed by the Bolshoi Ballet's former Artistic Director Alexei Ratmansy, Cinderella takes place in post-war Russia, circa 1945. It's one of the hottest tickets in Australia and the Shanghai Grand Theatre shows will serve as a test run for a potential international tour next year. The group will also perform a Mixed Program on September 25 with three pieces that veer from classical to contemporary ballet. Keep an eye out for Guo Chengwu. The former winner of So You Can Think You Can Dance China? was recently promoted to Principal Dancer and is considered a rising young star in ballet. Check out our interview with artistic director David McAllister.
// Cinderella: Oct 23-24, 7.15pm, RMB180-1,080. Shanghai Grand Theatre, tickets. 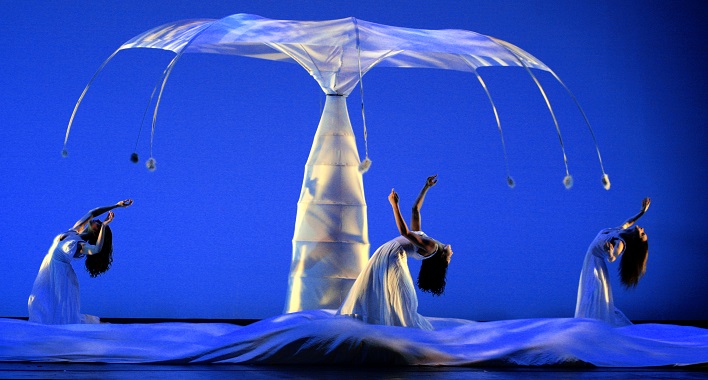 The inventive dance-illusionist group make their Mainland debut bringing their 2008 hit Bothanica to Shanghai Daning Theatre. This colorful show is inspired by the cycle of natures, mixing imaginative costumes with an eclectic score that blends bird songs, Peter Gabriel and Hindi beats. Read more on the show here. 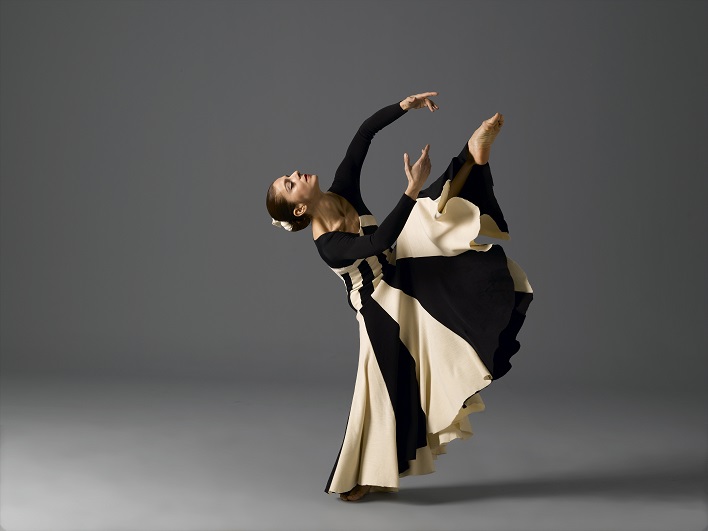 Described by the Washington Post as “one of the seven wonders of the artistic universe,” the Martha Graham Dance Company remains one of America’s most respected dance troupes. Nearly 90 years after its founding, it remains a vital entity. For this show, they pay tribute to three masters of 20th century art – artist Pablo Picasso, composer Igor Stravinsky and their legendary choreographer (as well as, company namesake) Martha Graham. Expect a wide range of dances enhanced with short narration, media and music. 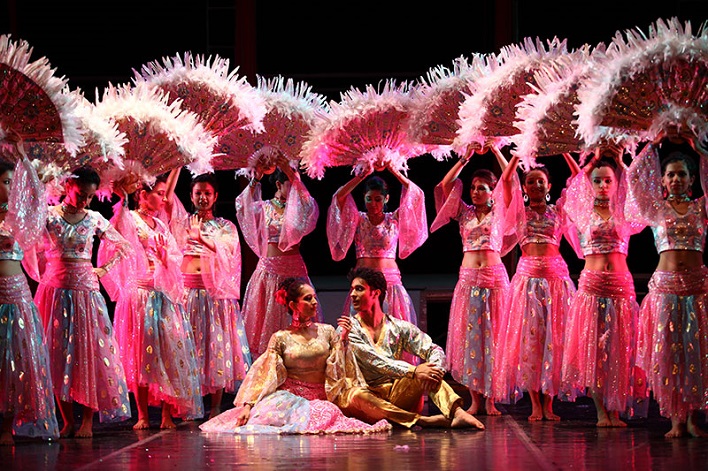 The Indian musical brings the grandeur of Bollywood musicals to the stage. A visual extravaganza, the show has toured 11 countries where it’s been met with universal acclaim. The show follows a classic trope of love and jealousy. When Jai meets the beautiful Anjali during the festival of Holi, they quickly fall in love. However, their romance attracts the jealousy of the Don, who does everything to get in between them. 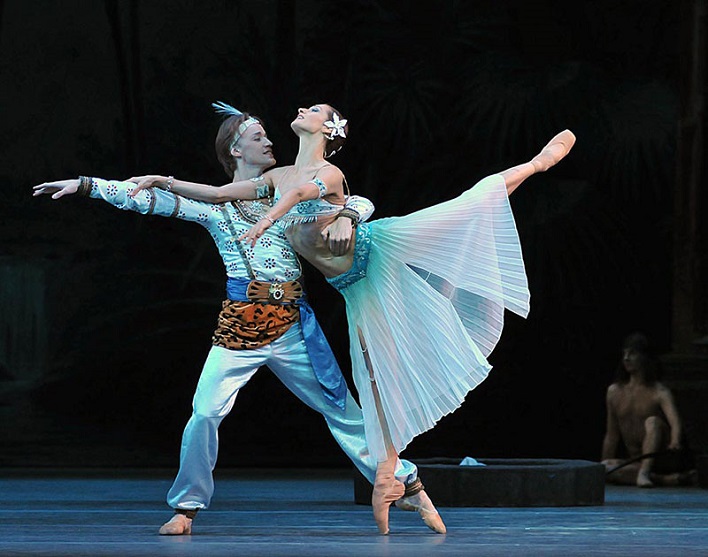 The legendary Saint Petersburg theater has cultivated world-class ballet masters like Galina Sergeyevna Ulanova and Rudolf Nureyev, while serving as the site where Tchaikovsky’s classics Swan Lake, The Sleeping Beauty and The Nutcracker made their world premieres. They revisit their rich history with this show that premiered in 1877. Adapted from the Indian poetic drama Shakuntala and choreographed by Marius Petipa, La Bayadère tells the tragic love story between temple dancer Nikiya and warrior Solar, set to a vibrant Indian backdrop. The show will be a grand and fitting close to the festival.
// Nov 16-18, 7.15pm, RMB80-1,680. Shanghai Oriental Art Center, tickets.