I was a 27-year overnight success story. People go, “wow, you did this in five years!” – I didn’t do anything in five years. You can’t wake up one morning and go ‘right, I want to be a chef,’ and in five years’ time you’ve got 16 successful restaurants around the world or Michelin stars and awards. It just doesn’t work like that. You have to have a backbone of knowledge and start at the bottom.

I had nothing else to do than be chef – I didn’t have any money. I wanted to be in the kitchen because it was a warm, safe environment. I was going to get fed and have access to fresh water, and I was learning from a chef all day long. That’s all I cared about.

I had a tough upbringing, but I was well equipped to deal with the day-to-day life of London. Whatever I went through in the kitchen, I just thought –I’ve got a roof over my head, I’m eating three meals a day, there’s a lot worse out there than me.

I was Gordon Ramsay’s right hand man for 11 years. You get less than that for murder.

I was Gordon Ramsay’s right hand man for 11 years. You get less than that for murder. My plan was only ever to work in my own restaurant, somewhere. Never did I think I’d work globally. 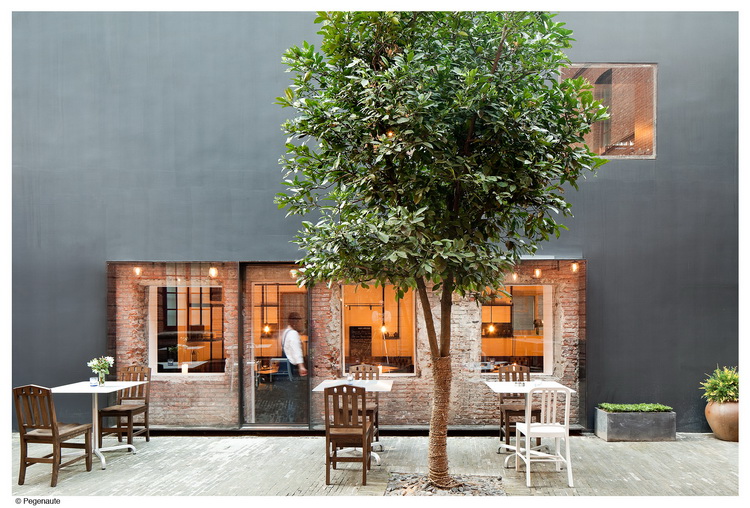 I used to dream about walking into my own restaurant, having keys and turning on the lights – you know, getting all the guys doing the cleaning, doing all the prep, making all the bread. Seeing that whole thing, it’s like a ballet - everyone getting ready for when the guests arrive. I was the happiest man alive when my first restaurant (London’s Pollen Street Social) opened in 2011.

I can’t stand people moaning, ‘I could have been doing this, I could have done that’ – you either did or you didn’t.Those are the worst people; all they have is negative energy.

A lot of young chefs want the watches, the cars, the holidays but they don’t want to work for it.

There were a lot better chefs than me out there when I was young, but I was more determined than they were.They gave up or fell to the wayside.Even though I knew it was going to take me a lot longer than a normal chef because my learning capacity wasn’t as good,I just took my time. ‘I’m going to get there,’ I thought, no two ways about it. Now everybody looks back and goes, “I don’t know how you did it.” 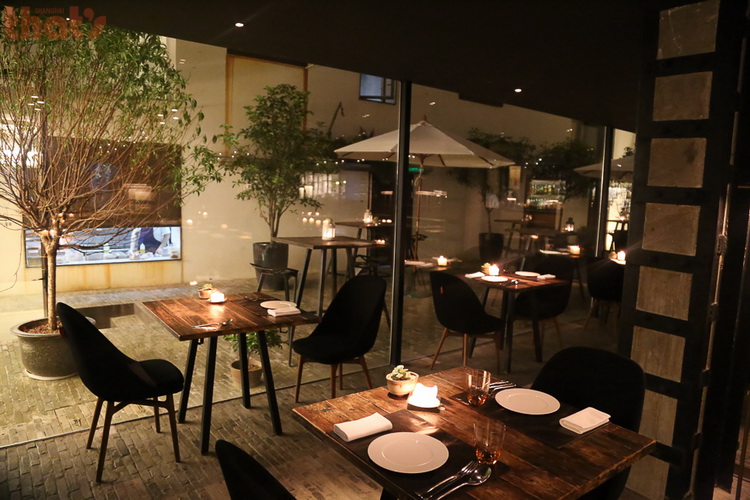 Table No. 1 at The Waterhouse Hotel, Shanghai

Success can’t be measured by money or Michelin stars. I’m a big fan of Jamie Oliver– he has hundreds of millions of pounds, ten times more restaurants than I do, but he doesn’t have any Michelin stars. He has a beautiful family, a beautiful wife and lives a very charmed life, but is that success? Then you’ve got one chef who only has one restaurant with three Michelin stars but that’s all he’s ever dreamed of, so that’s success for him.

It’s a shame Gordon Ramsay and I never repaired our relationship. I have massive respect for him, and wouldn’t be where I am today without spending 11 years by his side. Even though we fell out, he’s got to turn around and say “wow, I’m pretty impressed with what Jason’s achieved,” because if one of my guys did it, I’d be so full of pride it’d be bursting out of my veins.

There are a lot of things I don’t have patience for: laziness, untidiness, not following the system.

My kids were the first line of Athertons who went to private school. That was my number one priority when I started making decent money:to pop my first child into private education. Not because there’s anything wrong with state schools in the UK, it’s just that they do get a better education. My kids have got beautiful accents; they pronounce their words properly, unlike their Dad. 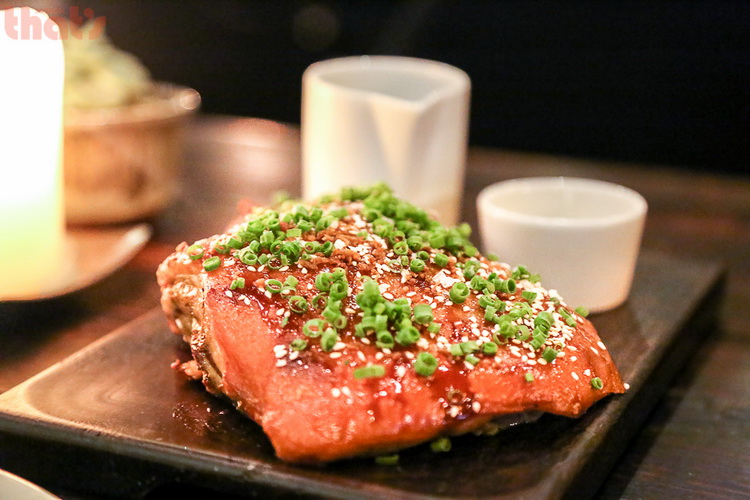 Pork Belly at Table No. 1, Shanghai

A lot of young chefs want the watches, the cars, the holidays but they don’t want to work for it. It’s not even about expecting people to do 18 hours a day, 6 days a week. The reason why I did those hours was because I was hungry to know more about food.

I hate when you walk into a restaurant and there’s not enough staff to welcome you properly.

There are a lot of things I don’t have patience for: laziness, untidiness, not following the system. Some want to be part of the whole thing but they don’t want to do things properly. I don’t suffer fools – I’ve worked far too hard and for far too long for that. My name opens a lot of doors for people, and that’s great, but as soon as you start going off that path, you’re no good to me.

I’ve always got my chef’s jacket on, no matter where in the world I am. Once you take off the jacket, you start to believe you’re some hotshot entrepreneur. You lose sight of the kitchen, you lose sight of what makes the restaurant better, and what made you famous in the first place – and when you do that, it all starts to wither.

I’m a big fashion guy; it’s a passion of mine. I have a big relationship with GQ magazine in the UK and I sit on the British Fashion Council. It’s like eating – we have to get dressed everyday. Whether it’s a chef’s jacket or a suit, we like our staff to look smart because they’re cooking people’s food. I don’t like messy chefs who wear dirty whites. Not allowed in my kitchens. Not designer gear, but pressed whites, proper shoes, clean apron, nice hat.

I don’t have many vices, but fashion’s one of them. I’m a big Saint Laurent fan so I get a lot of stuff from them. It’s very tight fitting, so you’ve got to make sure you keep the calories off. 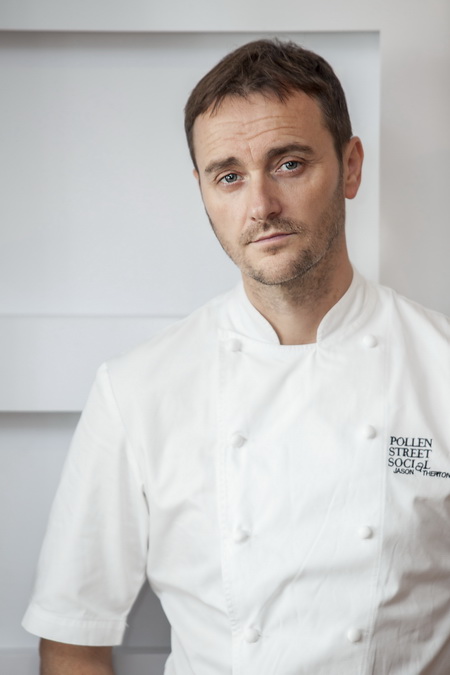 I hate when you walk into a restaurant and there’s not enough staff to welcome you properly. We work very hard on that, but we obviously don’t get it right all the time.

Even if it takes us 40 minutes to get the food out of the kitchen to you, it has to be done in the best way possible. If you’re angry that it takes too long, I can deal with that. Even if we give it to you all for free – as long as you say ‘It was a nightmare, it took too long to cook but actually the food was delicious.’ Time delays, dropping it on the floor and having to redo it… all that I can forgive, but you are the custodian of excellence in your little area, and if you go and send something out when you know it’s not right, then you don’t deserve to be in our kitchens.

I’m a boy from a Northern mining village from England. Why do I have the right to be pretentious about anything? I hate pretentious restaurants.

Consistency is the key to success, and that’s the same in everything. In relationships, in being a good father, a great restaurateur, a great chef – it all needs consistency. That’s it.

Jason Atherton is a Michelin starred chef with a network of 16 restaurants around the world, including Shanghai’s Table No.1 and Commune Social. Prior to that, he worked side-by-side with Gordon Ramsay for 11 years. 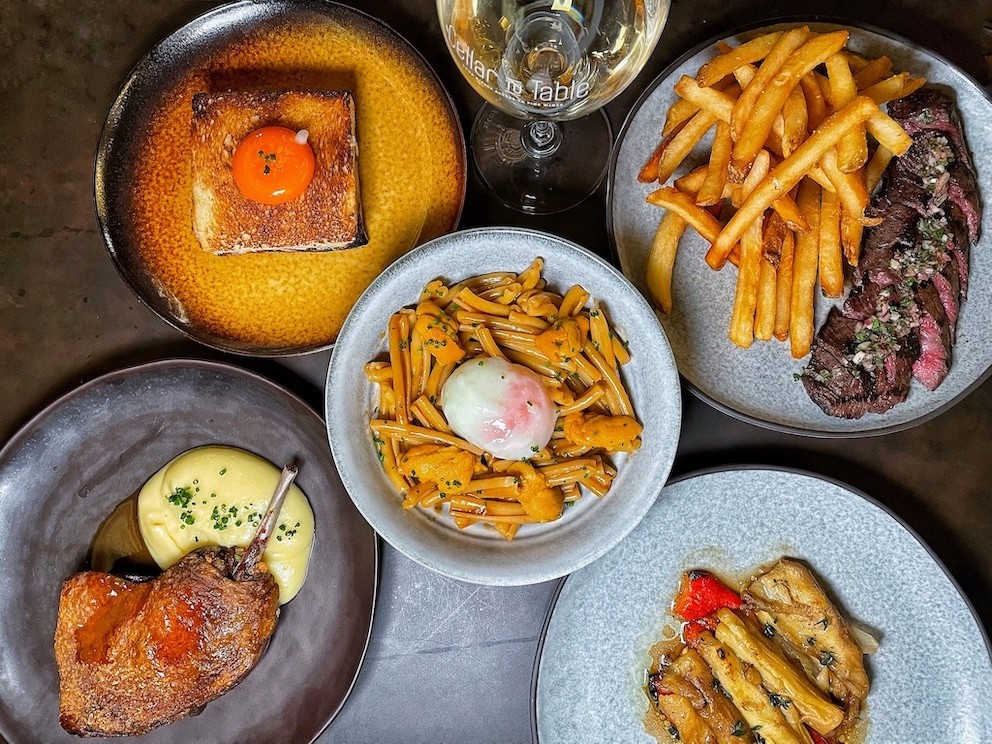 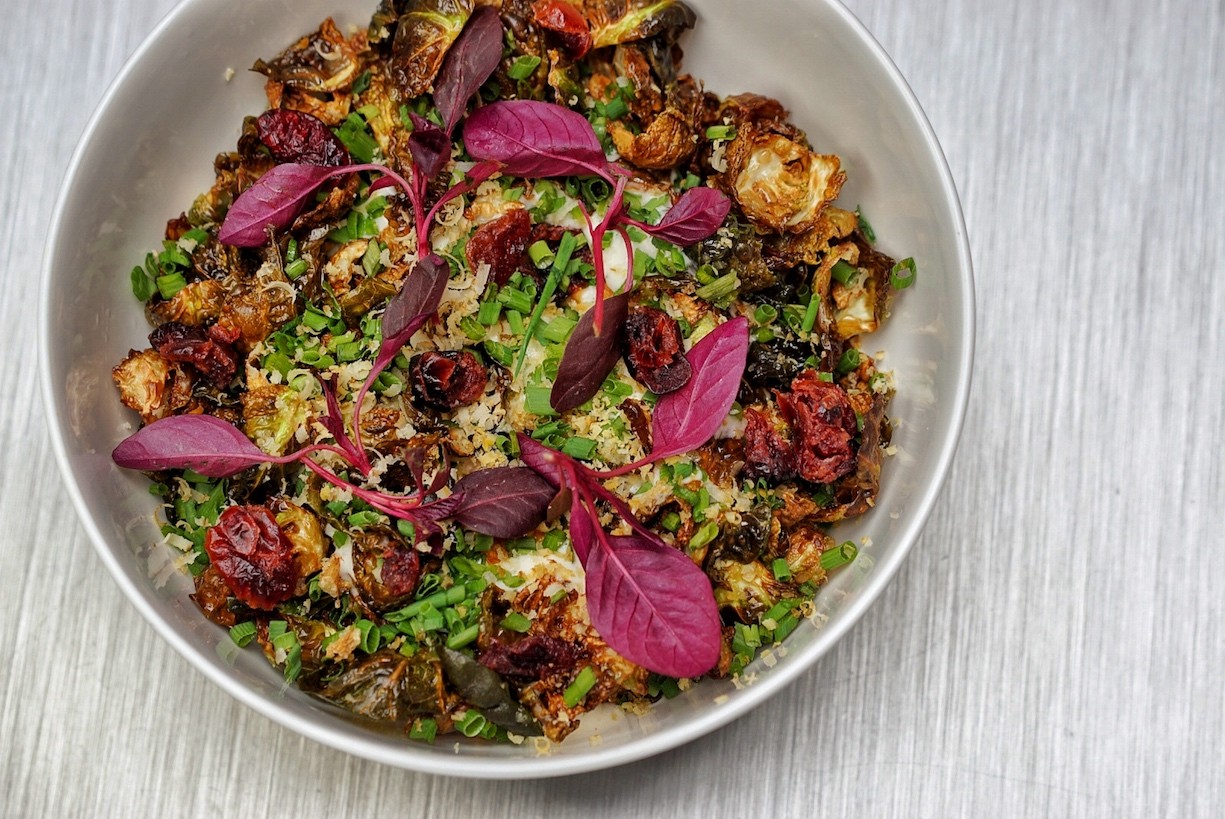 We interview Kim Melvin of Commune Social in part one of our series on China's growing pastry market.

Chef Jason Oakley on Why He Loves Becoming a Caged Animal