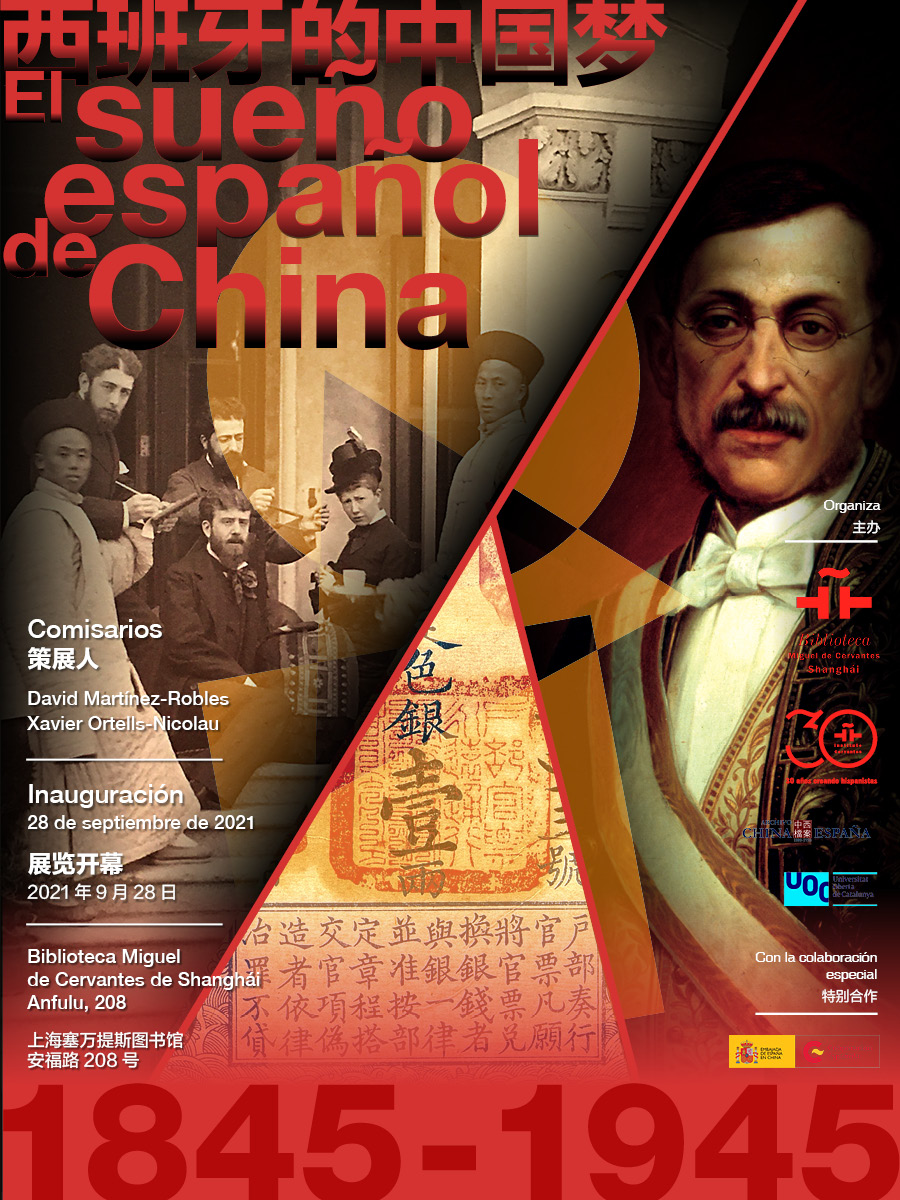 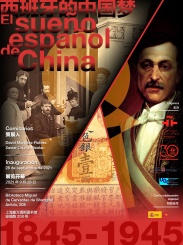 Date
The 31st of every month From September 28, 2021 until November 30, 2021
Time
19 h
Email
infosha@cervantes.es
Website
https://biblioteca-shanghai.cervantes.es

The exhibition analyzes the relations between Spain and China between 1845 and 1945. The starting point is the attempts of Sinibaldo de Mas to establish diplomatic relations between both countries until the consolidation of diplomatic ties in 1859 with the opening of the legation in Beijing. However, it also includes different profiles of Spanish entrepreneurs in Shanghai, like Antonio Ramos, who built a film empire, or the architecture of Abelardo Lafuente. His buildings can still be seen through the city. Through the exhibition, the microhistory of the Spanish community in Shanghai is shown: its restaurants, shops, cinemas, and basket games. During October, the Library will offer different activities related to "The Spanish dream in China."