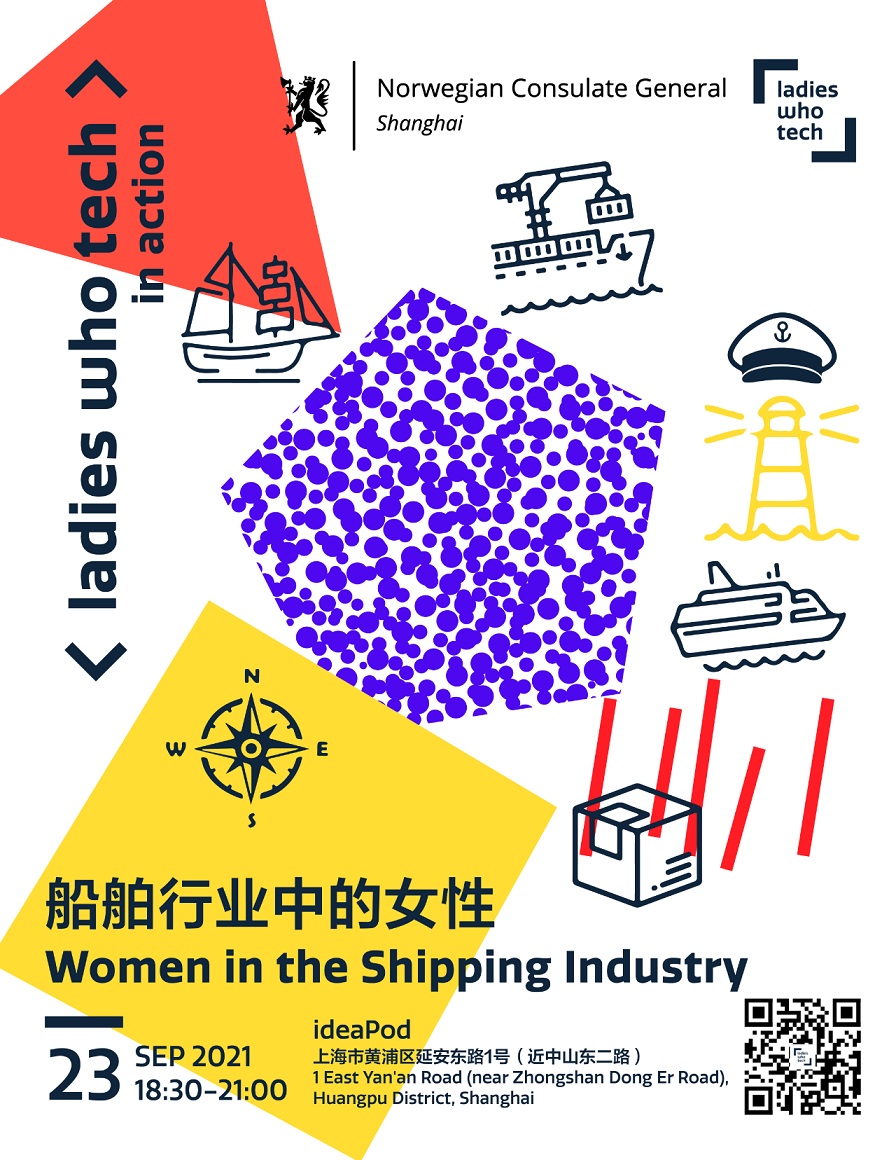 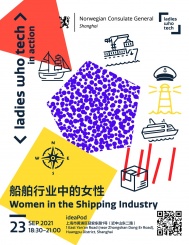 We all know that maritime and seaborne trade is the lifeline of the world economy. The shipping industry also relies heavily on science, technology, engineering, and mathematics (STEM). Not surprisingly, it has always been a male-dominated industry. According to the International Maritime Organization (IMO), women represent only 2% of the world’s 1.2 million seafarers. Only 1% are sailors. Gender should not be the reason in preventing women from entering the shipping industry. What roles do STEM play in sea navigation and ship building? What challenges do women face when entering this industry? How to overcome gender prejudices?

The event is co-hosted by the Norwegian Consulate General in Shanghai. Throughout the 20th century, despite fierce international competition and a series of technological and institutional changes, Norway managed to maintain its position as one of the world’s leading maritime nations.

Map of ideaPod The Bund