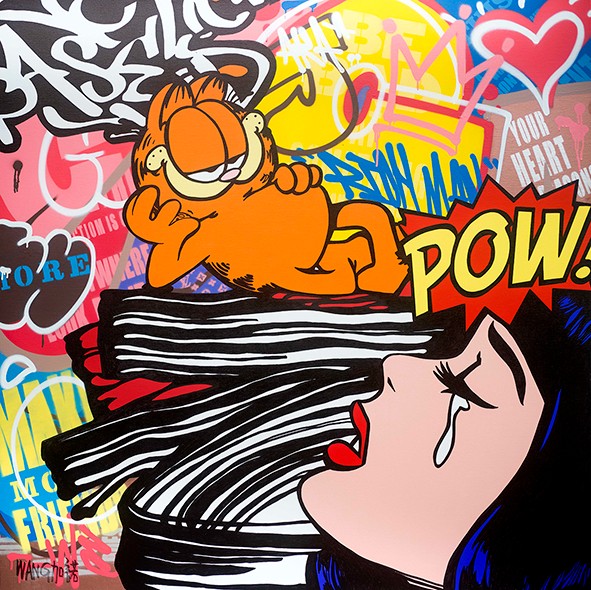 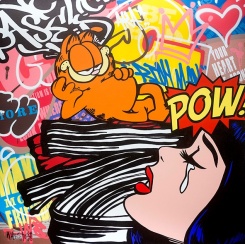 View all photos (6) »
This event has finished

This exhibition is the debut of Shanghai Laputa Art Center. It was named Laputa, probably after borrowing the name of the fictional flying island in his novel "Oliver's Travels" by the British writer Jonathan Swift. Later, the godfather of Japanese cartoons Hayao Miyazaki performed a more imaginative flying island in "Castle in the Sky", and this visual prototype became a household name in China. The name of Laputa therefore has a Utopian temperament, like the "City in the Sky". It is far away from reality and has the power to influence the world. Isn't art like that?

The exhibition organizer invited Huang Laiduo, Wang Chaogang, Liu Jun, Wang Jianuo, Wang Liwei, Zhang Feng, Yang Xishenger, and Miquel Gelabert to participate in the exhibition. The works are not limited to a single category, but they all reflect the emphasis on "form".