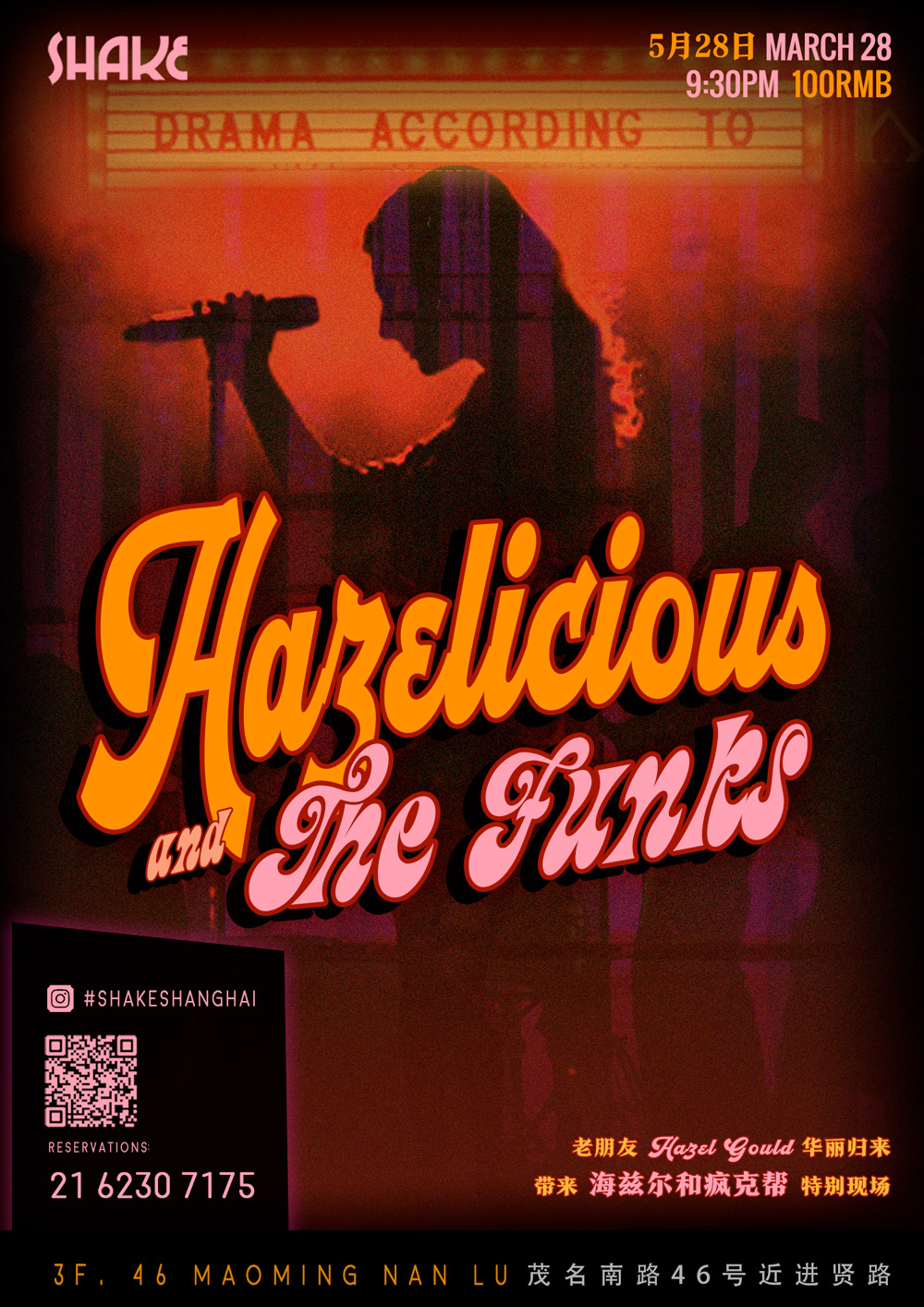 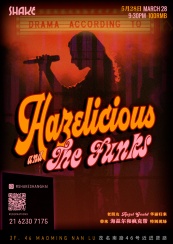 Soulful singer Hazel Gould returns to SHAKE for another night of old-school vibes with her band. They're dropping some funked up versions of songs by The Beatles, U2, Coldplay, Mariah Carey, Justin Timberlake, The Weeknd, and more. Originally from the UK, Hazel began singing professionally at the age of 16 and went on to tour the world and then work behind the scenes in the music business. Notable shows include a movie soundtrack concert with Shanghai's Philharmonic Orchestra conducted by Robert Ziegler and a show in Shanghai with Prince's keyboardist Mr. Hayes. Dinner and cocktails from 6:30pm; live music from 9:30pm. Ticket: 100rmb.