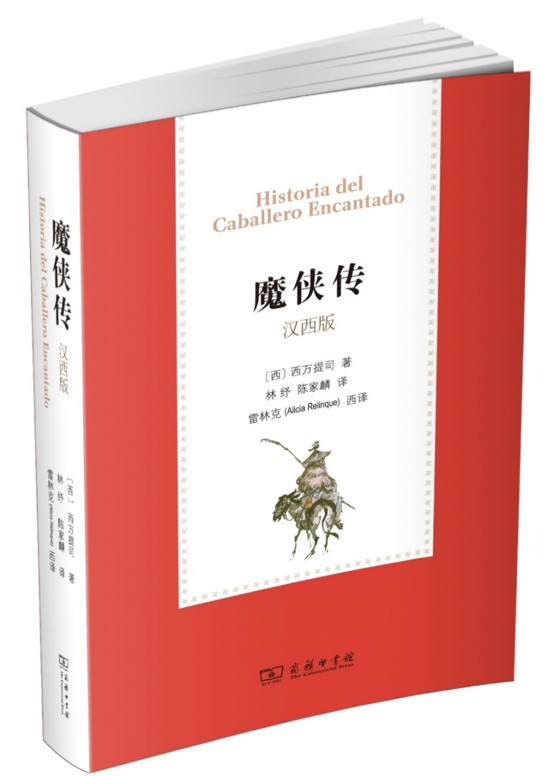 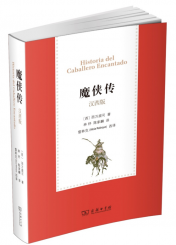 Miguel de Cervantes Library presents Historia del Caballero Encantado in a bilingual edition, with the original text by Lin Shu and the Spanish translation by sinologist Alicia Relinque. Initially published in 1922 in Shanghai, this work is the first “interpretation” of Don Quixote in Chinese. Lin, who did not speak or read Spanish or any other Western language, translated this classic from the Spanish language after hearing what Chen Jialin told him. His friend had read it in English, so between mistakes, inventions, and interpretations, Lin somehow "rewrote" the first Quixote in Chinese.  With a double edition for the Chinese (by The Commercial Press) and the Spanish and Spanish-American market (by Ginger & Ape and Thousand Drops), the book will be launched at a simultaneous event in Madrid, Beijing, and Shanghai.