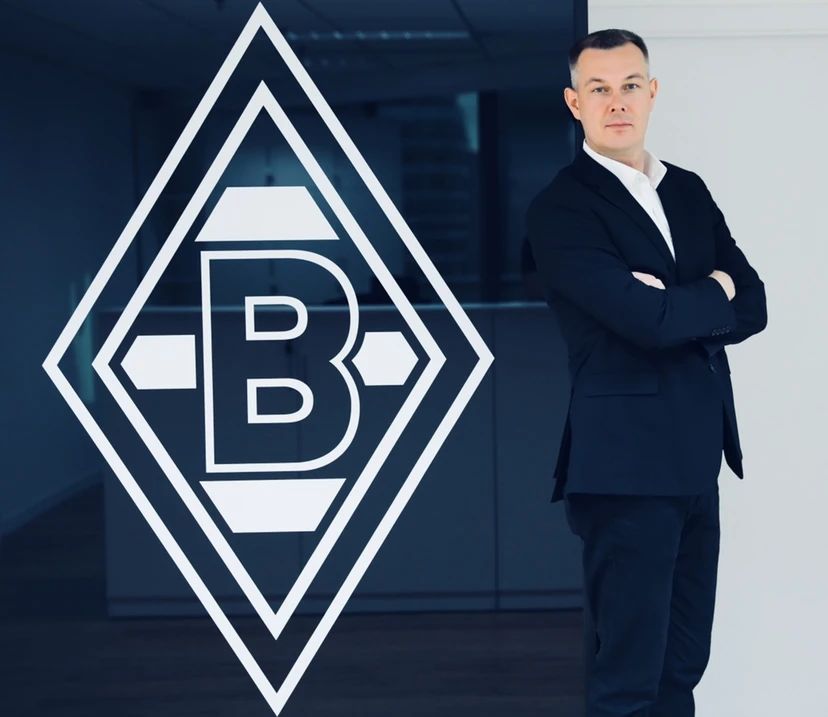 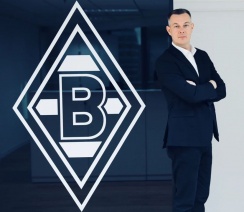 Since 2015, China has invested tremendous resources to realize the dream of becoming a strong football nation. Leading western football clubs see this as a great opportunity, both to help China out and to build their brand in the huge market. Among them, German Bundesliga (professional association of football league in Germany) club Borussia Mönchengladbach, with its world-famous youth development system, has arrived in Shanghai to help train future footballers in this country.

Martin Thiess, General Manager China for Borussia Mönchengladbach, will tell the story of how a very traditional German football club decided to take up the challenge of coming to China, supporting local football development, and growing its brandname against competition from other big-name clubs, as well as his own observation of  China’s football potential.