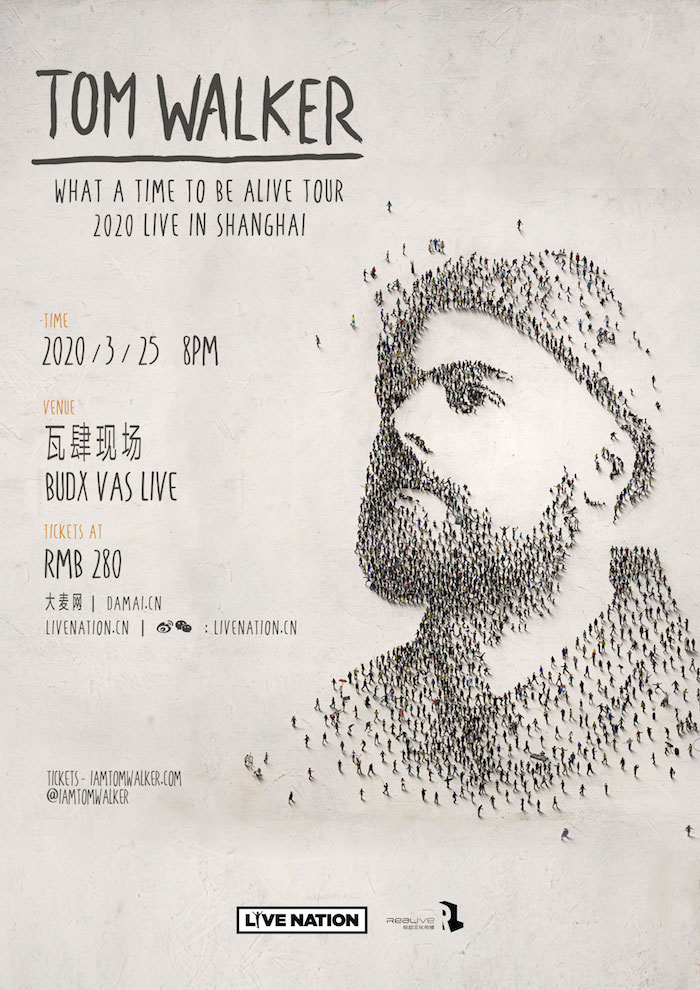 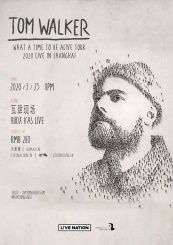 Brilliant Scottish indie folkstar Tom Walker is coming to Shanghai on March 25 and you can grab your tickets on thMart right now. Having risen to fame with the release of his song 'Leave a Light On,' which peaked at No. 7 on the UK Singles Chart, Walker has released his first studio album, What a Time to Be Alive and appeared on tracks with the likes of Rudimental and Zara Larsson.