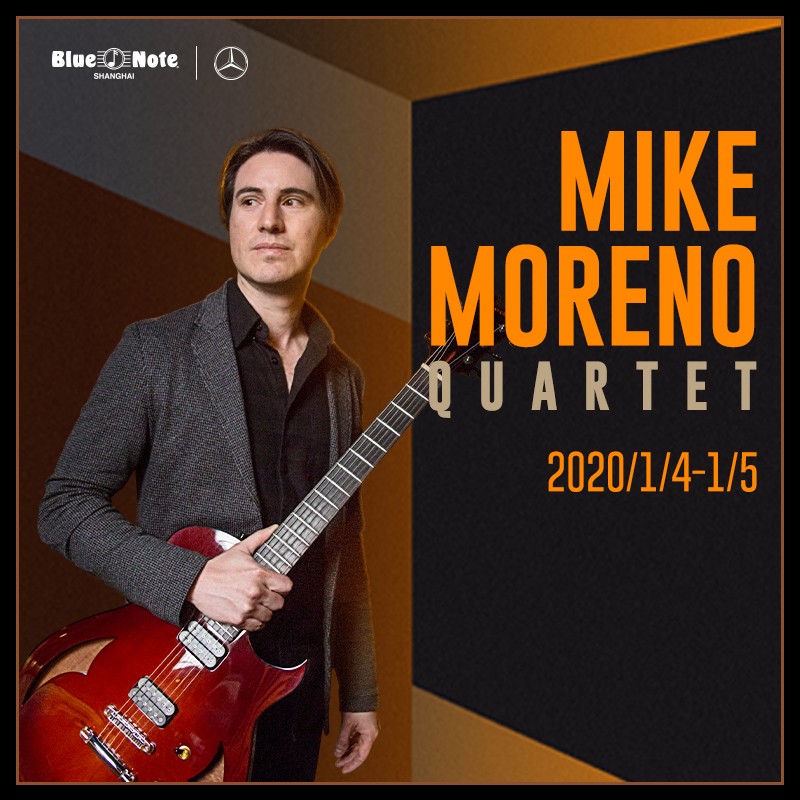 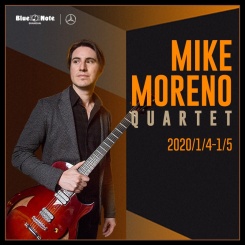 In 2007, Mike released his debut recording as a leader Between The Lines, which Nate Chinen deemed in The New York Times as one of his top 10 Jazz albums of 2007. He recorded his second and third albums, Third Wish (2008) and First In Mind (2011), for European Jazz label Criss-Cross Records. Mike returned to producing his records on his own with World Culture Music for Another Way (2012), which was chosen by iTunes for the Best of 2012 list. His most recent recording Lotus was released at the end of 2015. 160-320rmb.