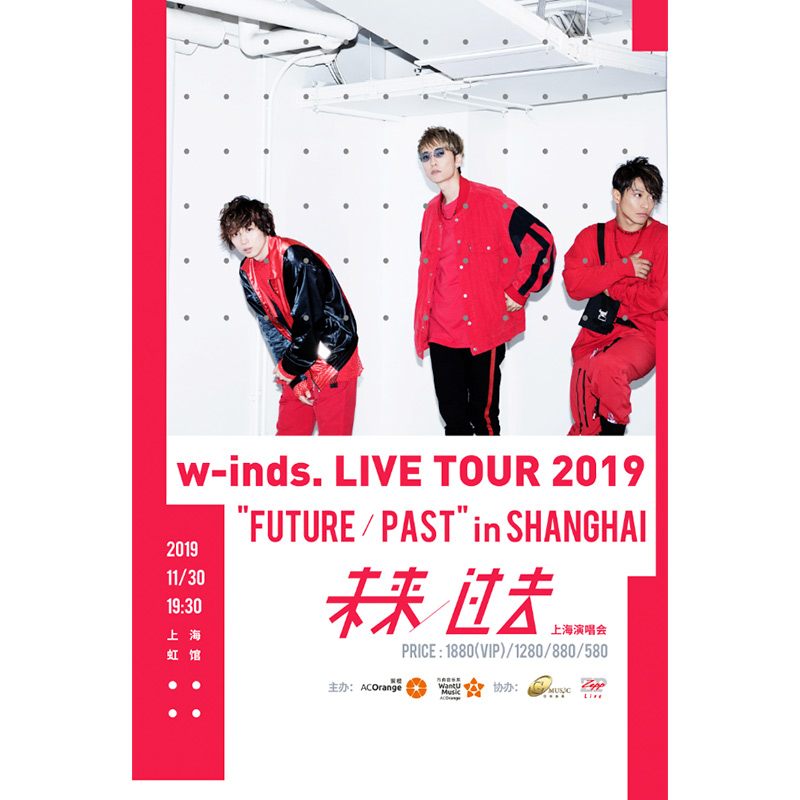 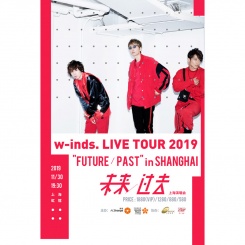 Japanese pop boy band W-inds is headed to Shanghai on November 30. The group is made up of lead singer Ryohei Chiba and backup singers/rappers Keita Tachibana and Ryuichi Ogata. The band formed after each member passed dance auditions to join the group. The trio was then signed to Vision Factory's esteemed label in 2000. The group promptly moved to Tokyo and started garnering attention by giving street performances in Yoyogi Park and Shibuya.

W-inds released their debut single, "Forever Memories", in 2001 and catapulted to fame. They were named 'Best New Artists' at the Japan Cable Awards and Japan Record Awards for the release of "Paradox." In addition to selling 5 million copies of CDs in Japan, Wind-s has earned numerous awards from China and South Korea.

To book your tickets to see W-inds in Shanghai, visit the e-ticket site. You can also purchase tickets easily from your phone by scanning the QR code below: