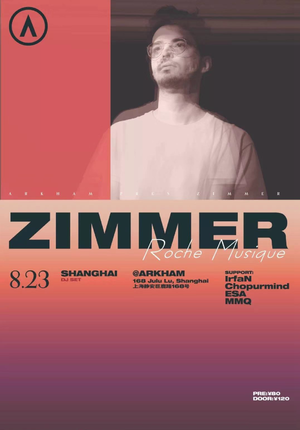 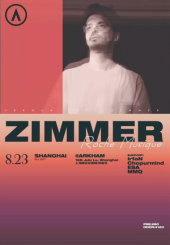 Get tickets here for just RMB80!