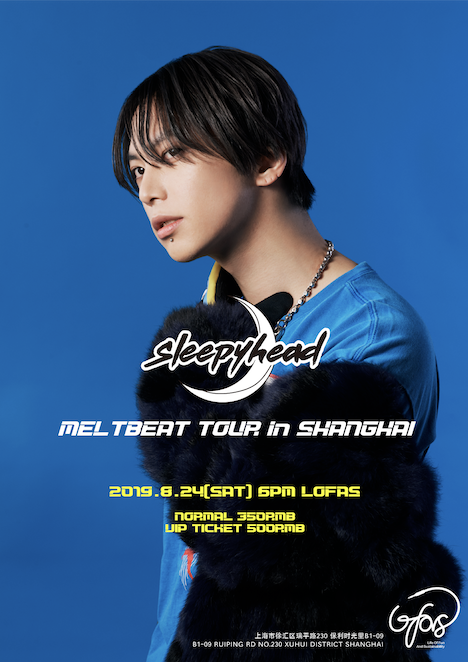 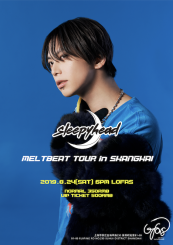 An artist who is not subject to the constraints of expression or the realm of creation.
Creative fields span music, video, fashion, fiction and design.
On September 2, 2017, SuG was officially disbanded after the public performance of the Japan budoku pavilion.
Sleepyhead released his first work at 10:37pm on January 31, 2018, the night of the full moon and total lunar eclipse.
He is a sleepy person, a spinning dream that can't wake up. His music if full of philosophy and ethics, contradiction and hope.

While Jo is still with the SuG band, SuG has been very active on the international stage, completing the public performances of many Asian countries and the large European tour. In the same way, sleepyhead is starting his own global activities.