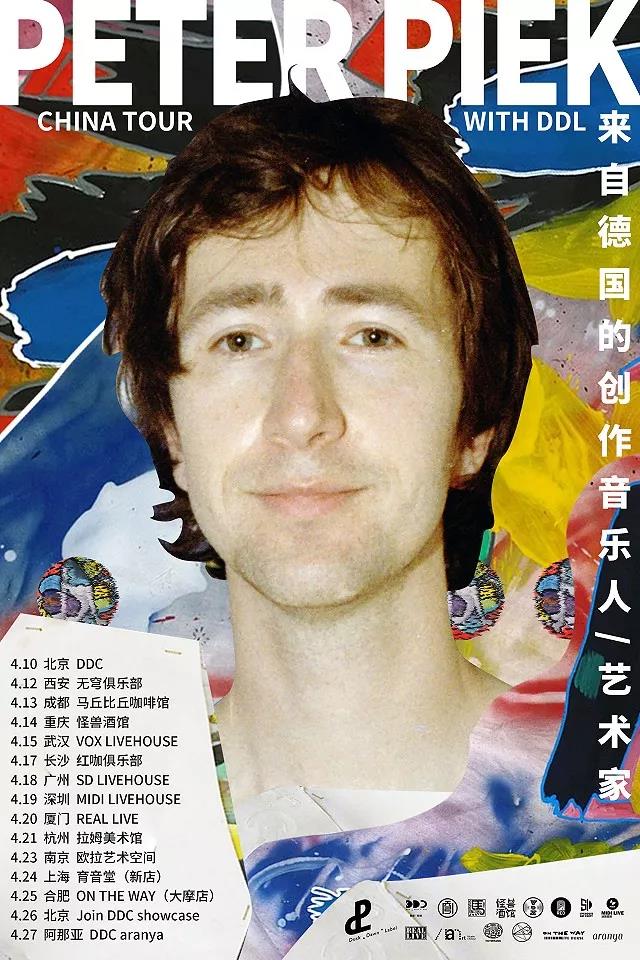 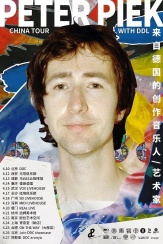 “When talking about Peter Piek, there isn't much to explain, just listen.”
—Michael Goller, 2016

Peter Piek a painter, singer, multi-instrumentalist, writer and performance artist from Germany. He was born in a city called Karl Marx in former East Germany. When he was a child, he had obstacles in speaking, so he studied at a special language school. The childhood experience is only a period time for him, it is never the whole life of a person. When he was twelve years old, Peter started to learn piano, guitar and drums, write music and he formed a band. Art gave him a way to express himself, injecting energy and confidence into his life. Between 2000 and 2001, he successfully held some of his own exhibitions and entered the Leipzig Academy of Fine Arts in 2002 to study art, but then struggled with the academic art and stopped his studies.

He is coming to perform in Shanghai as part of his China Tour for one night only at Yuyintang on Wednesday night.