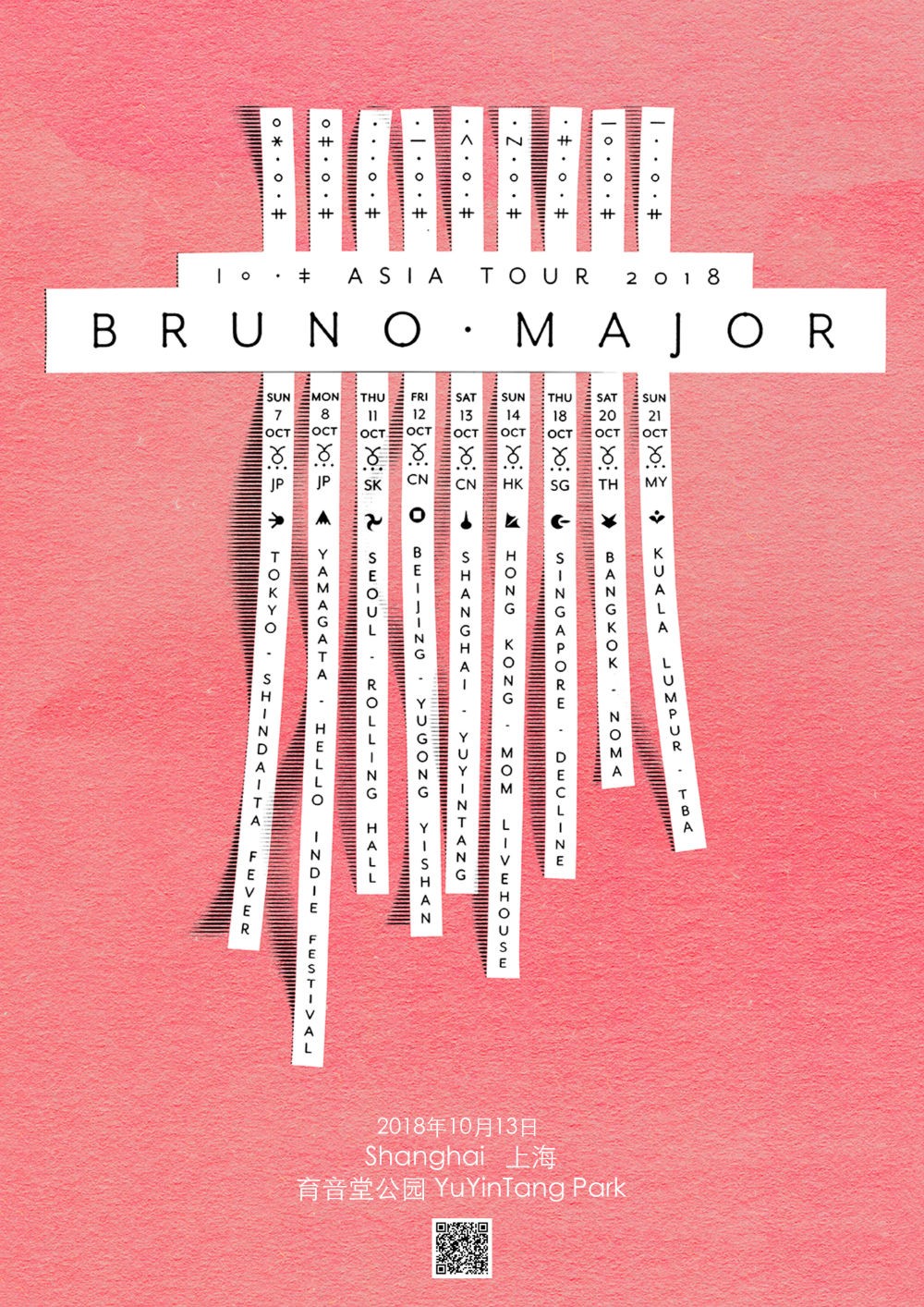 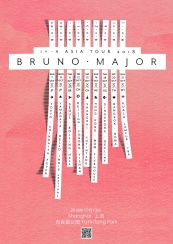 Major is a relatively fresh face to many, but determined to leave his mark - especially now that he finished his first arena tour with Sam Smith.

The 29-year-old grew up in North London and first took an interest in music when he discovered the guitar around the age of 15 or 16, and hasn't looked back since. "Well I suck at everything else; this seemed like the obvious choice," he joked.

Before having the opportunity to join Smith for the UK segment of his tour, Major had just wrapped up his first headline tour in the U.S., performing songs from his debut album, A Song For Every Moon.