Beijing’s King’s Joy restaurant has been named as the best value Michelin-starred restaurant in the world according to money.co.uk, who analyzed Tripadvisor reviews and set menu costs for three-starred Michelin restaurants arouond the globe.

Run by head chef Gary Yin, the King’s Joy restaurant has the best value set menu price of RMB570, with a 96.8% “excellent or good reviews” ranking on Tripadvisor, giving it an overall value score of 9.96/10. 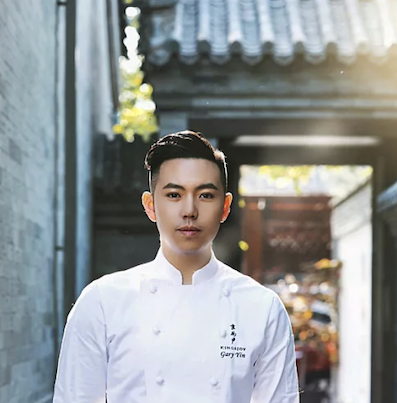 King's Joy is described by The Michelin Guide Beijing as follows:

"Just a stone’s throw from Yonghe Temple, this upmarket restaurant is remodelled from a courtyard house and features a glass-roofed dining room. The chef honed his skills at his grandparents’ restaurant of the same name. Try his tasting menu for culinary highlights, such as honeylocust, fox nuts and peas, as well as rice with assorted mushrooms and peach resin, both delivering a nice contrast of textures." 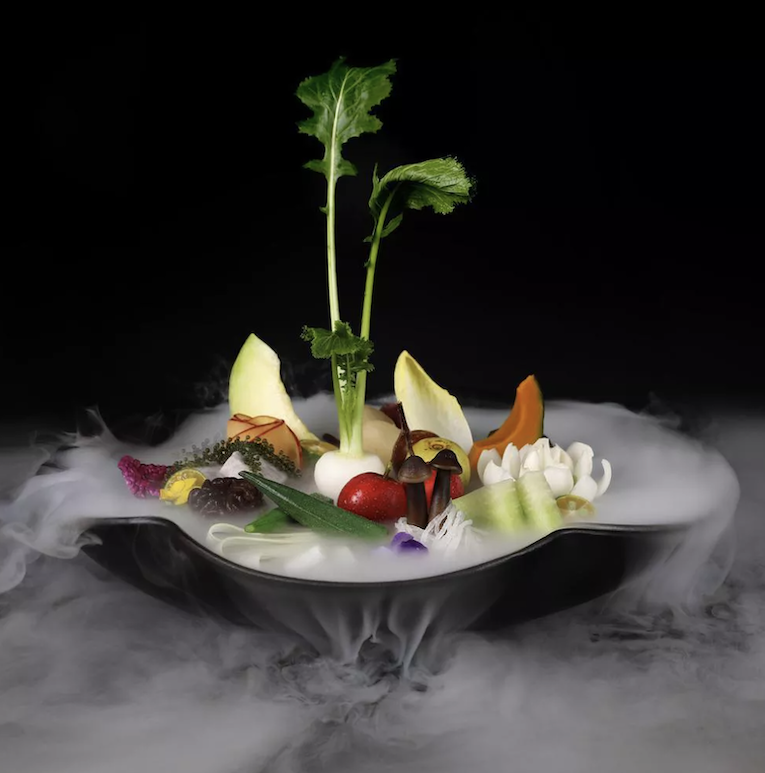 The set menu is also the most affordable on the Top 10 list, earning King’s Joy this first ever win.

All other restaurants that made it on the Top 10 list are situated in Europe, aside from Hiroshima’s Nakashima, coming in at the number three slot, with a set menu for RMB742 and an overall value score of 9.17/10.

The Japanese team draws upon the city’s culinary traditions, with special details like one-of-a-kind ceramics that are tailored to each dish. 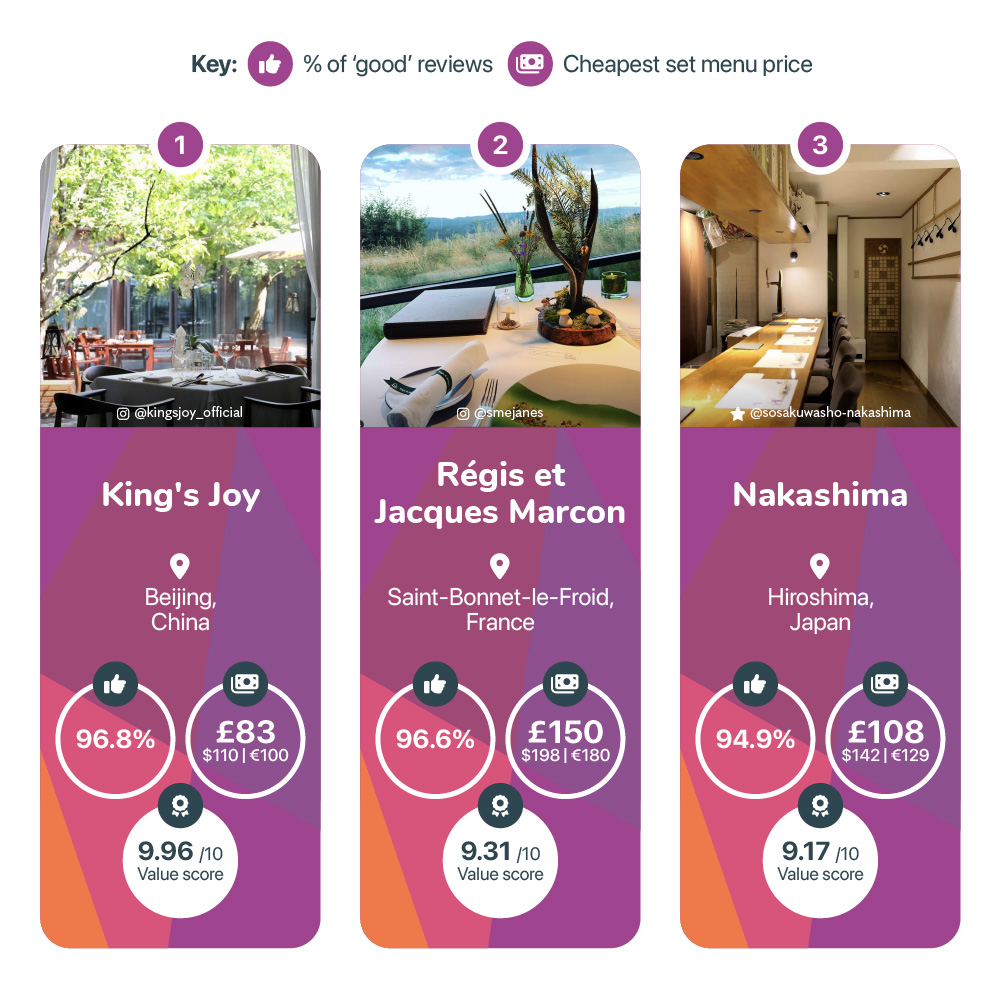 [All images courtesy of The Michelin Guide]