Head over to 1Hotel for a special pop-up with award-winning mixologist Bastien Ciocca and colleague Wenrui Chen, both of Hope & Sesame, from Guangzhou. 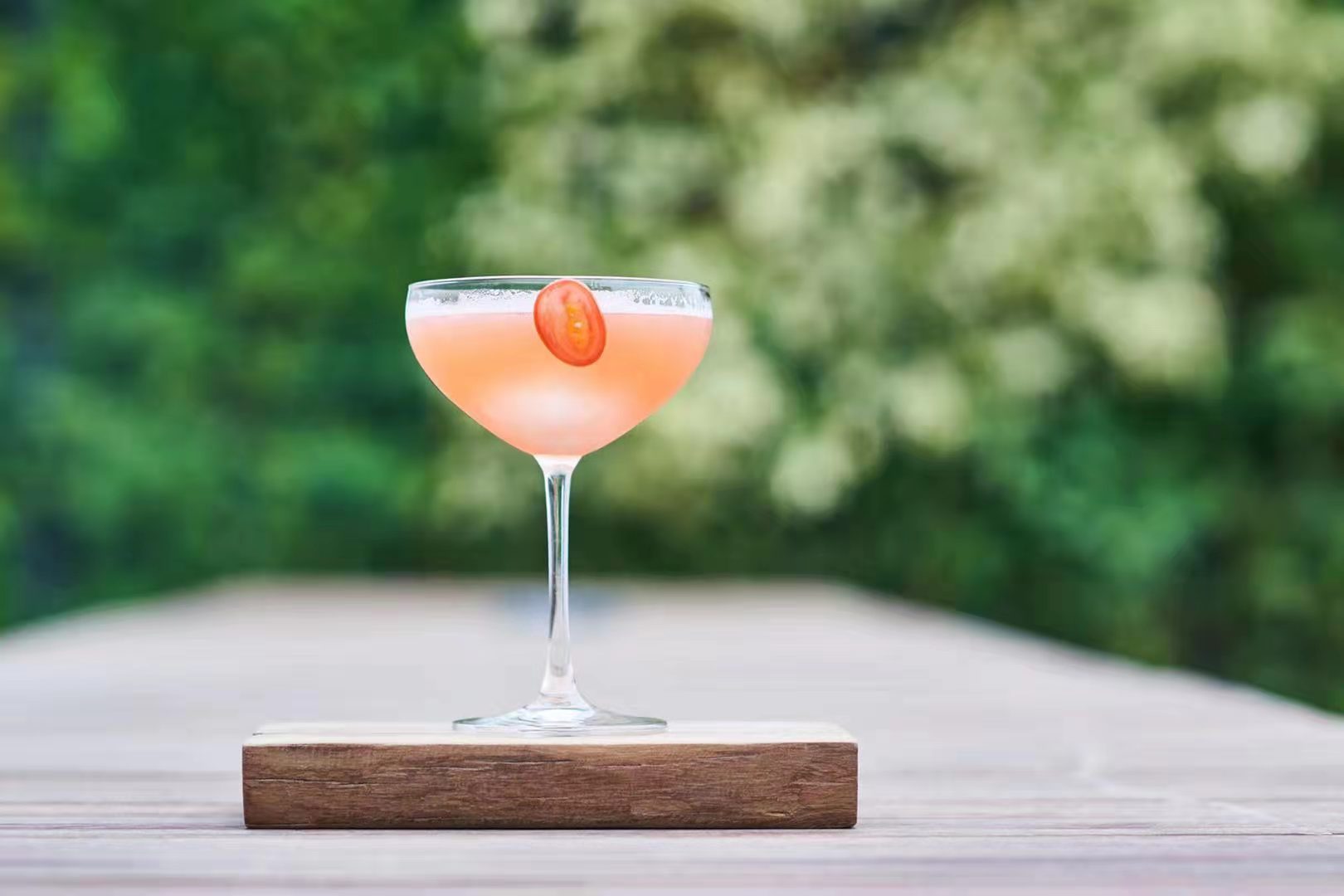 Hope & Sesame opened in 2016 as the city’s first speakeasy and is hidden behind a traditional Cantonese shop.

The drinks crafted by the team are unique and daring. Even with the most surprising of ingredients, such as chicken broth, the resulting flavor is delightful. 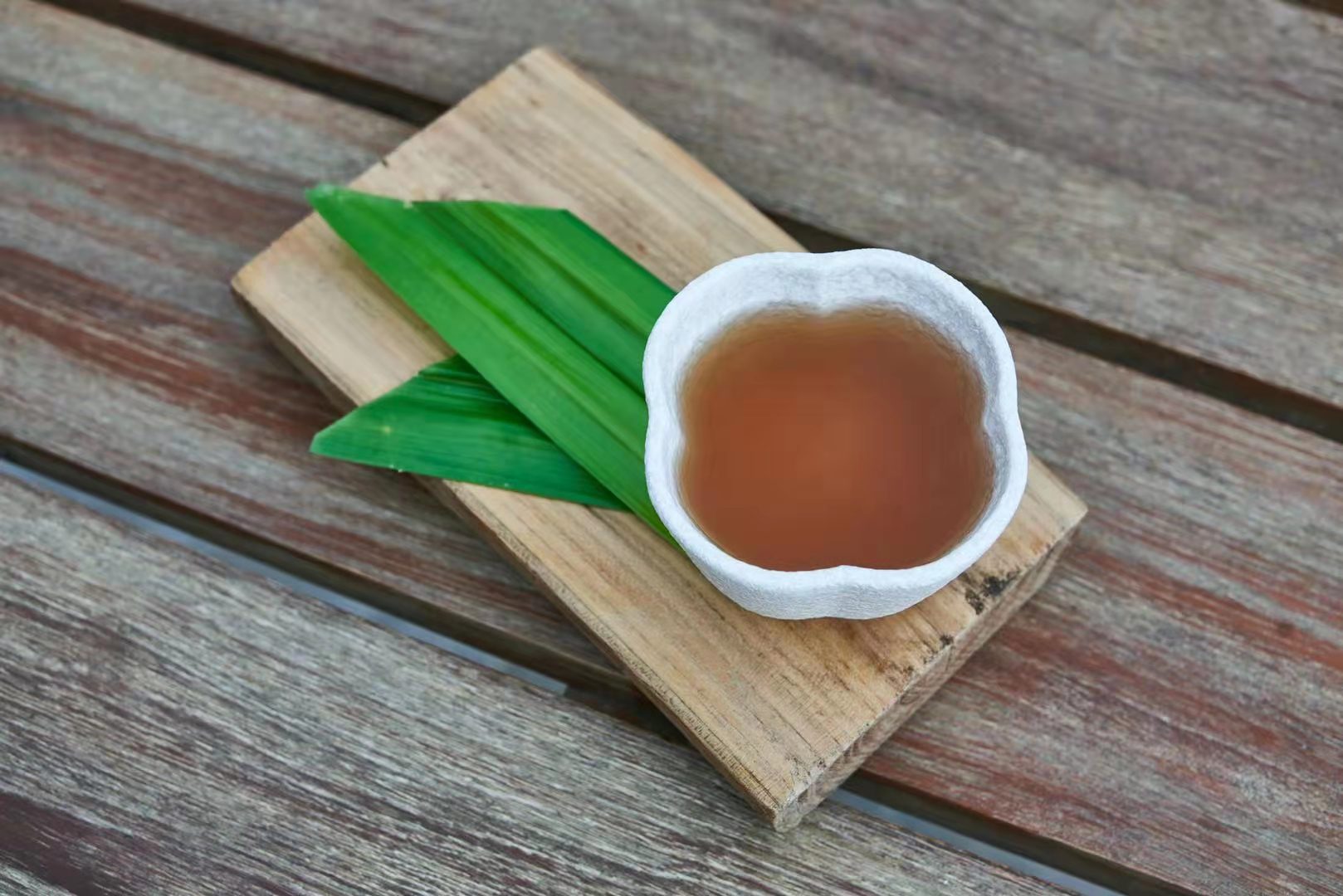 Hope & Sesame took home a win for Outstanding Cocktail Bar of the Year at That’s Guangzhou 2020 Food and Drink Awards, so it came as no surprise that Ciocca doubled up to win Mixologist of the Year.

At the pop-up tonight in 1 Hotel’s Sky Bar, you can expect drinks featuring Hainan specialty ingredients and Rémy Martin in collaboration. 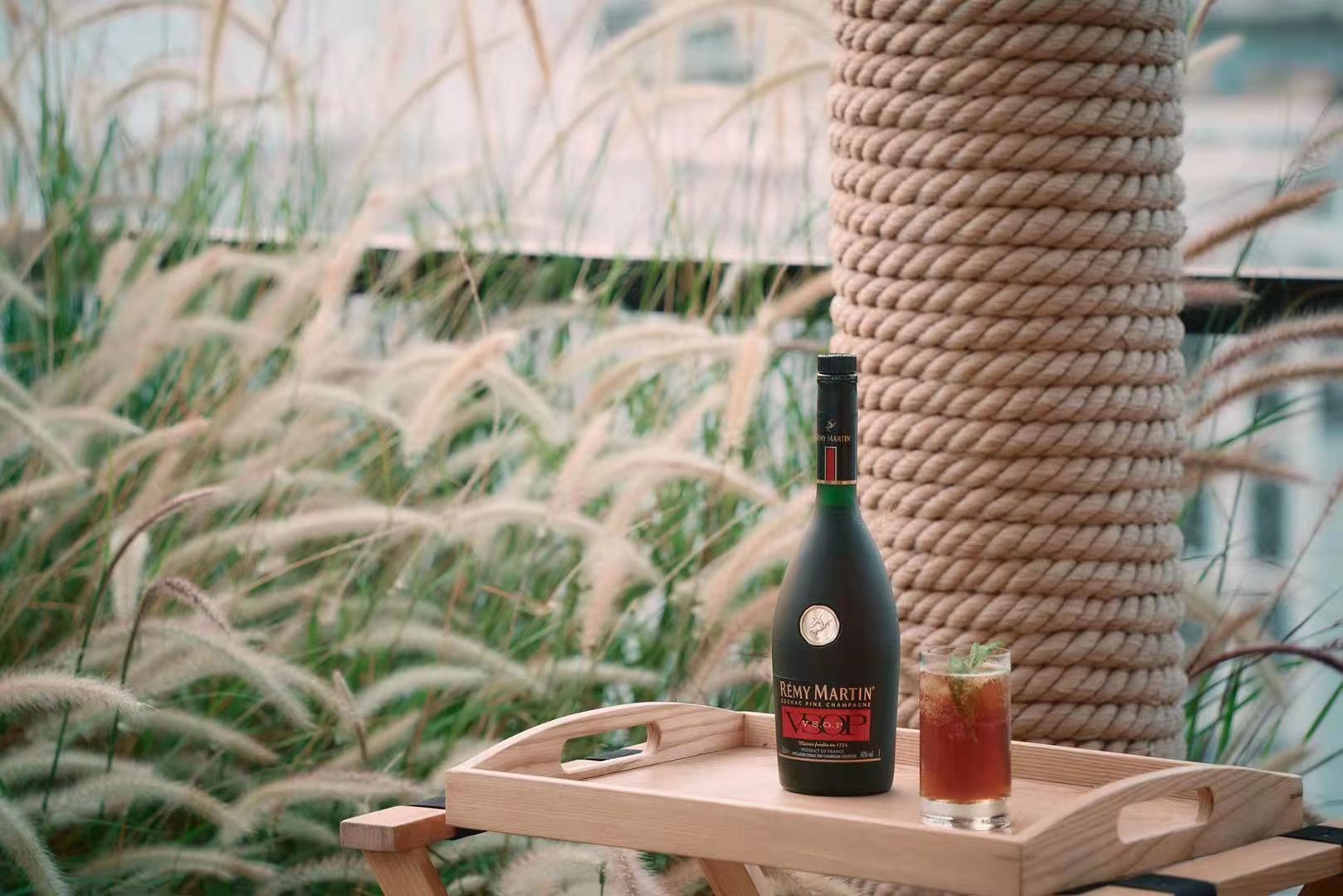 Their shift runs from 8-10pm, so don’t be late or miss this special window to be surprised and delighted. 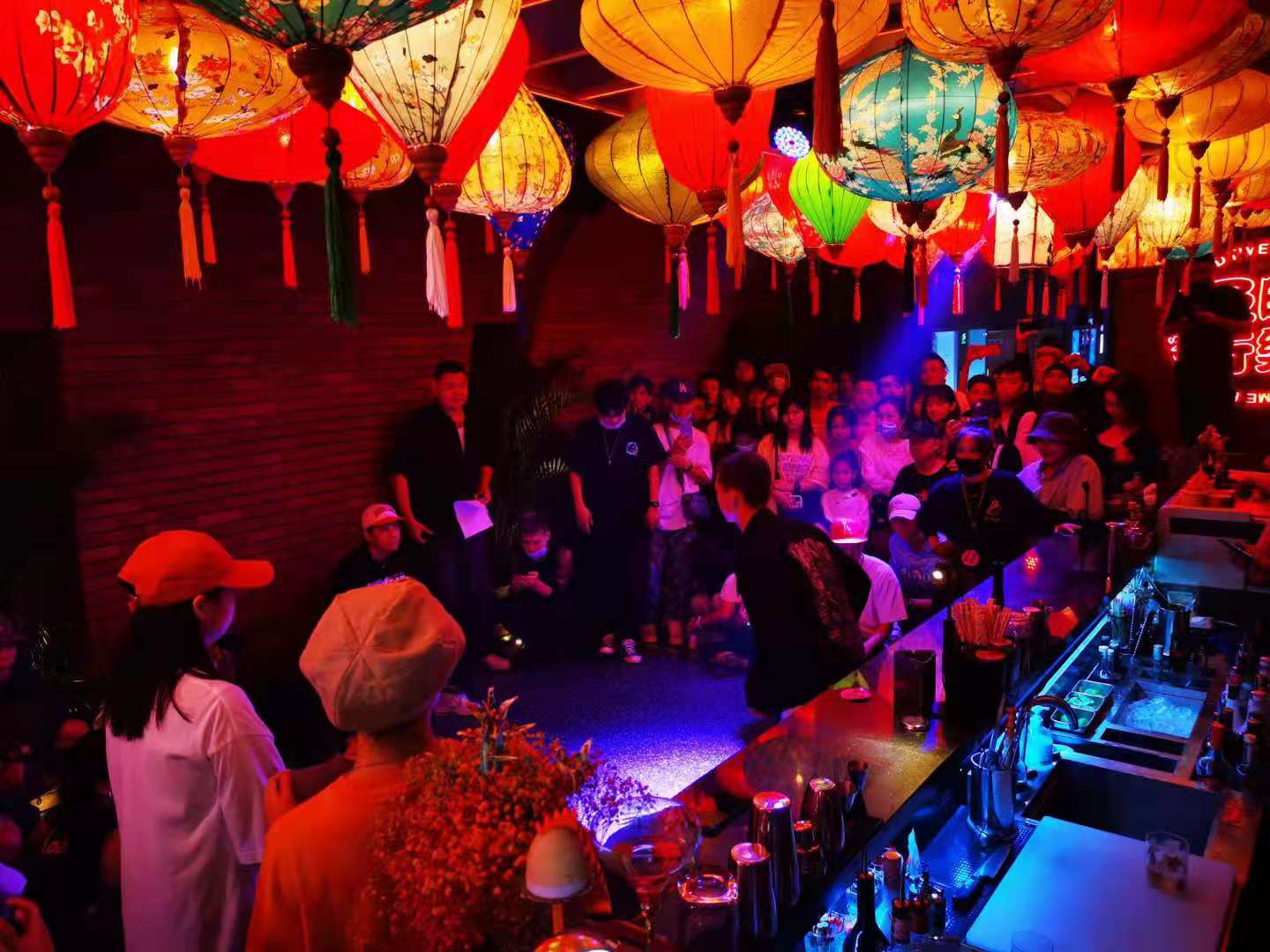 11 Awesome Things To Do in Sanya This Weekend

Don't sit around this weekend! Sanya has plenty to do. 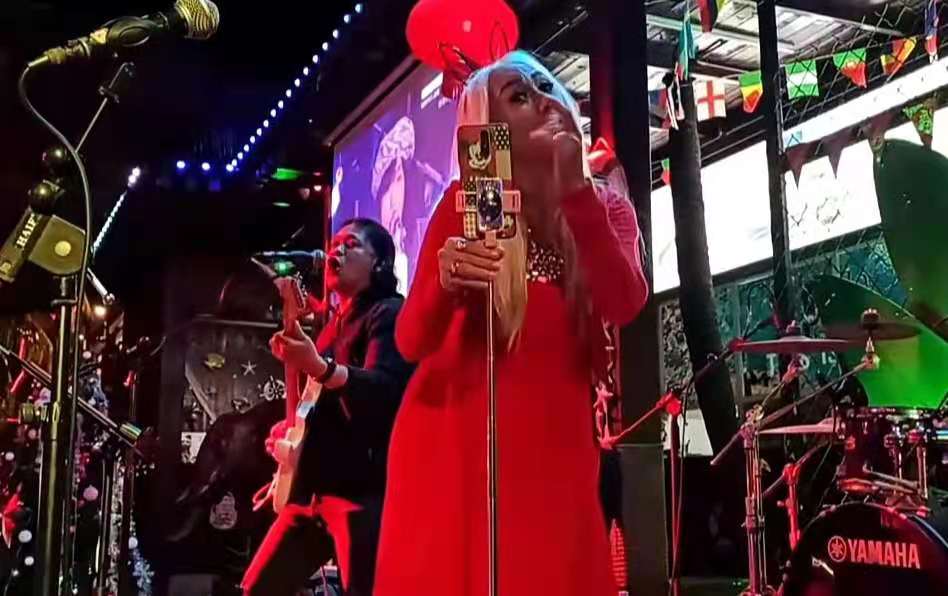 7 Live Music Venues to Check Out in Sanya's Dadonghai

Head to these bars and restaurants for a bit of live music. 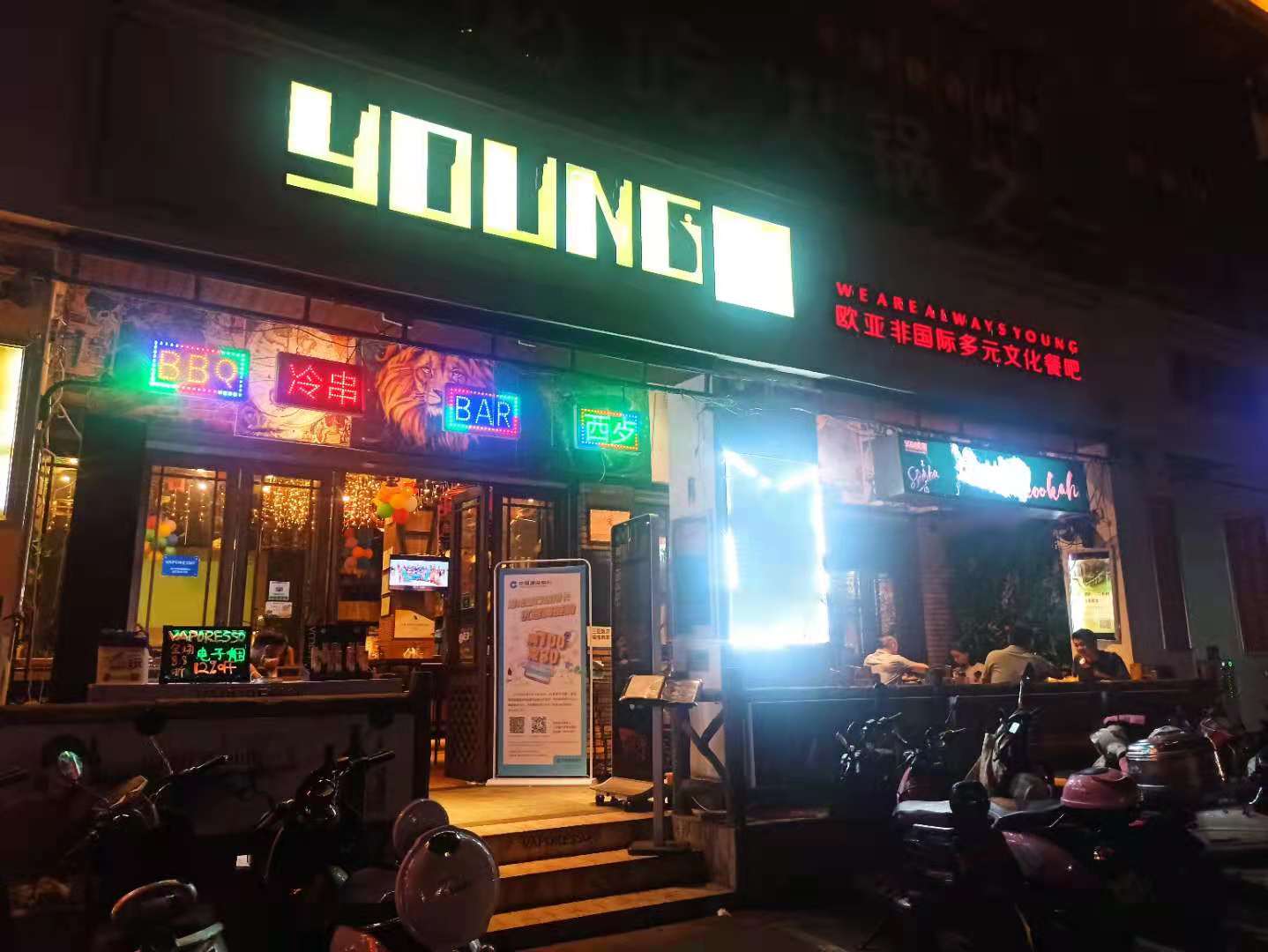 3 New Sanya Nightlife Spots to Hit Up This Long Weekend

Did somebody say free drinks?

4 Types of Gifts for Sanya Moms This Mother's Day