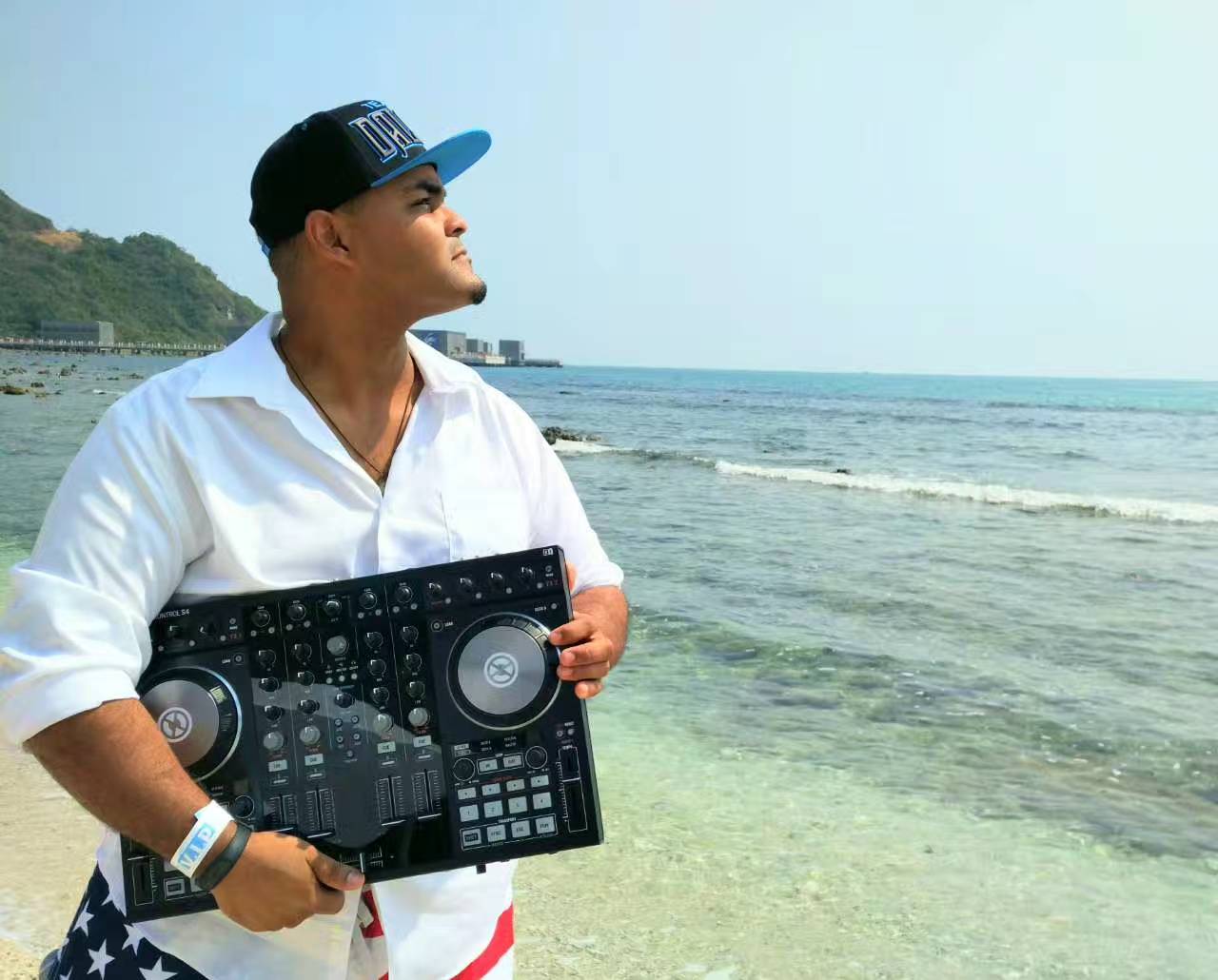 One question was on every expat’s mind in Sanya in early 2020: hunker down or flee the virus? For those on vacation outside of China, a similar thought loomed: relax or return?

Then the unthinkable happened. Just over one year ago, China’s borders locked down.

Regardless of intention or regret, Sanya’s international community was severely fractured as expats from all over the world were suddenly stranded from their China-based homes.

No one feels this pain as much as those who are still awaiting the opportunity to return, such as Terrance Thomas, a well-known teacher and entertainer handled as DJ Mr. T. 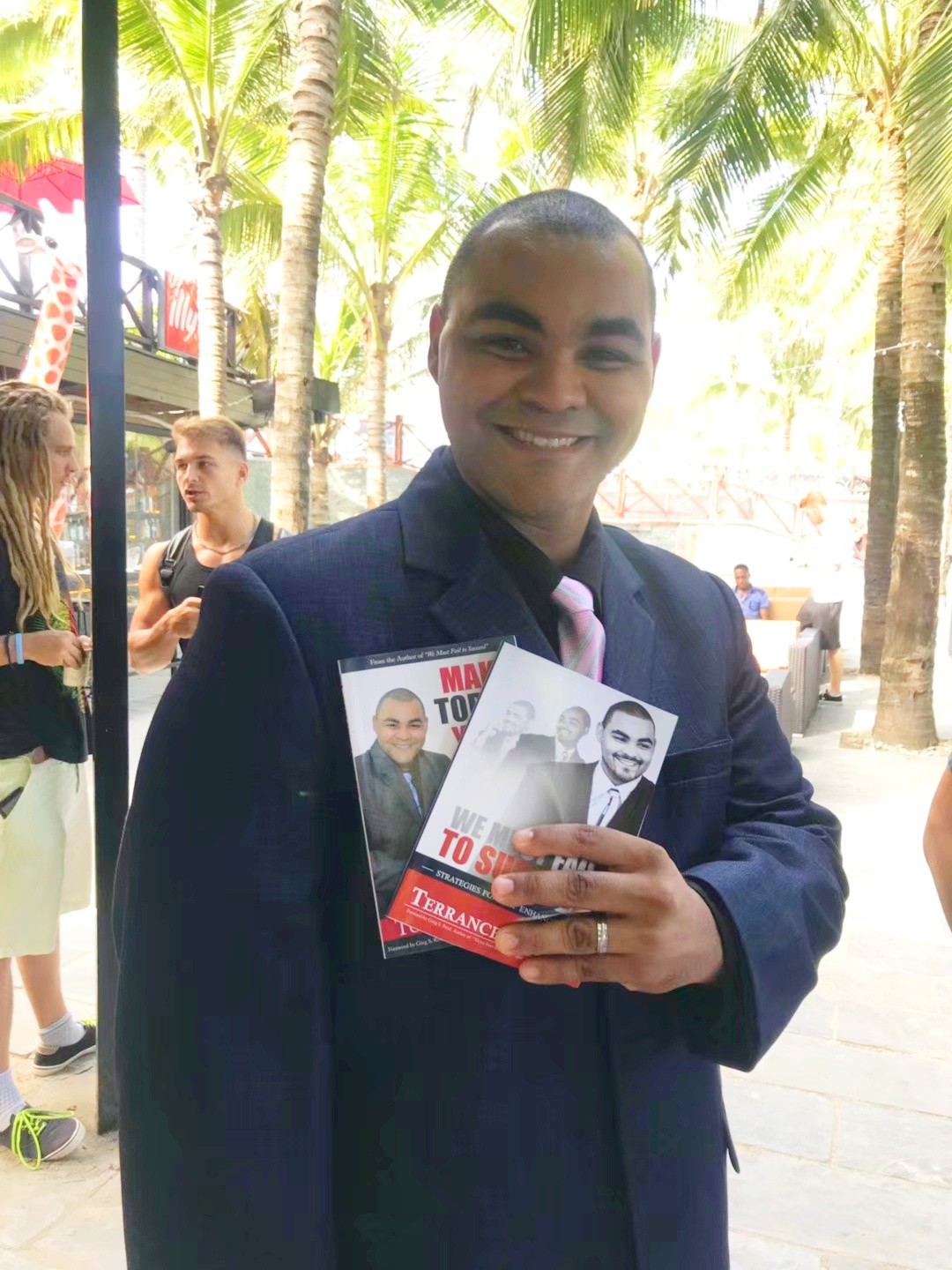 In addition to being a teacher and entertainer, Thomas often spoke at events. Image via Terrance Thomas

Gone since January 2020 and currently in Mauritius Island, he explained, “I did not want to leave Sanya. It’s just one of the unintended consequences of the pandemic.”

He was incredibly active in the Sanya community, volunteering for different events and running a popular English corner. Through his bright smile and laugh, he made many friends who still miss him and keep in touch. Of his friends, Thomas said, “It seems that they are on the other side of the world now and that is unfortunate.” 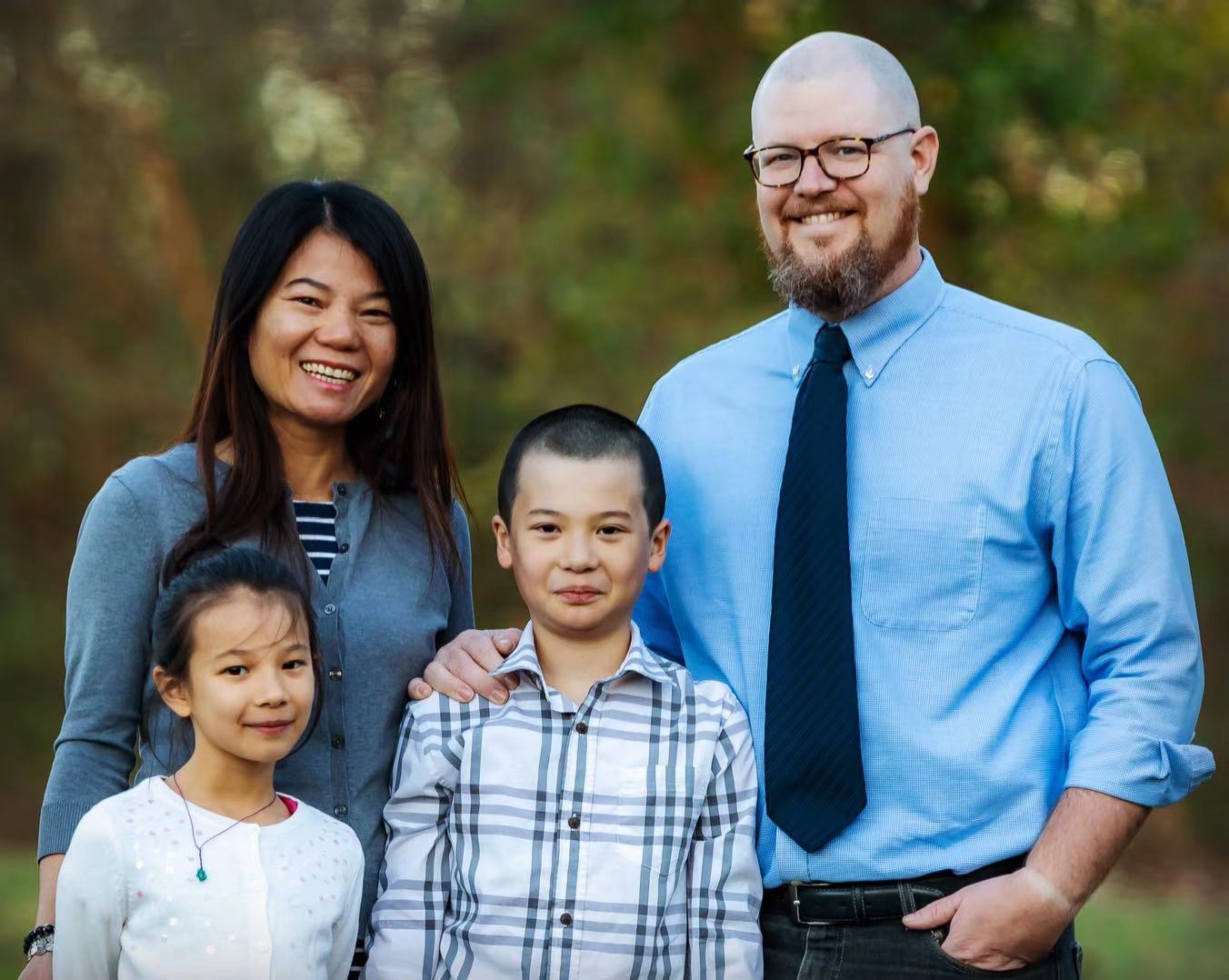 Jesse Adams, his wife, and his two children. Image via Jesse Adams

Others, like Jesse Adams, owner of Pathfinders Oriental, made intentional choices with their families in mind. Understandably, it was difficult to decide for his two children and his wife, a Hainan local. “We decided to evacuate just before Hainan really shut down in January – just two weeks following our company’s first tour!”

Despite desiring to return to his Hainan friends, family and work, Adams has made the most of the time in his home country. “While in the States, I’m earning my D.Ed (Doctorate in Education).”

As an avid nature lover, Adams mentioned, “I miss my quiet walks through the hills in Banshanbandao chasing butterflies, and my solo snorkeling through the bays watching the sea life.” Adams is also the moderator of the Hainan Naturally WeChat group and still actively participates there. 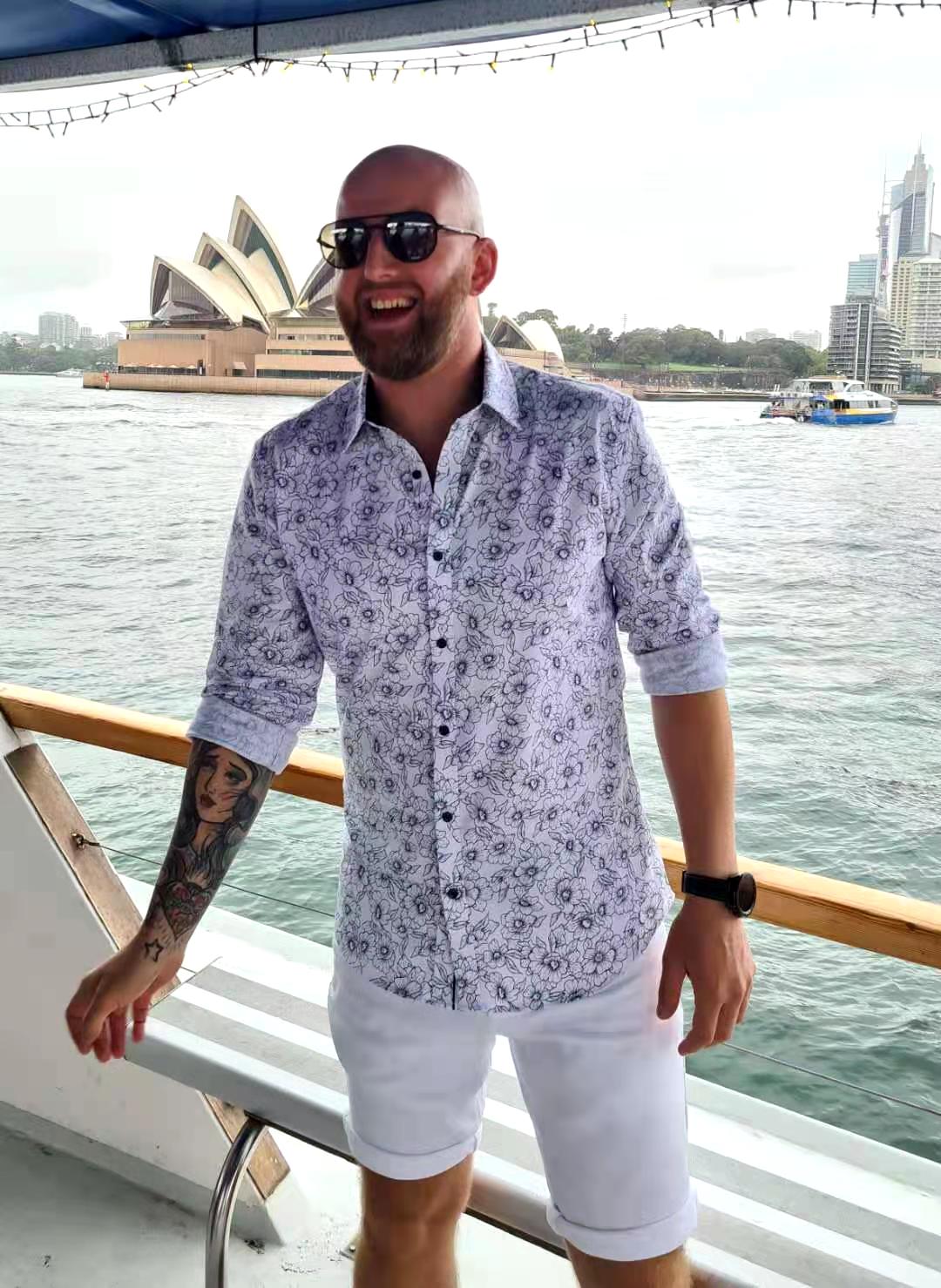 Adam Jones, a former teacher at First Leap in Sanya, didn’t end up in his passport country or on vacation but instead landed the rare benefit of a work visa in Australia.

Many will relate to Jones, who left Sanya in late February 2020 due to being required to work from home. When the beaches, bars and even his neighborhood shut down, he knew he needed to get out. “I felt very trapped and lonely, and in my mind, I guessed the virus would not spread outside of China. How wrong I was!”

Jones first flew to Shanghai, ending up with an extra-long stopover before finally making it to Thailand for a breath of fresh air to consider what was next.

“I wanted to visit family in England but I also did not want to find a job there. My brother lives in Sydney, Australia, and I hadn’t seen him for four years since the first time I came to China. So I decided to fly to Sydney on a tourist visa.”

His Australian visa required him to leave every 90 days, but after his first week, Sydney locked down. He couldn’t leave.

“They changed my visa to allow me to work full-time under the conditions that I would leave in August 2020. When August arrived, England was heading back into lockdown and the virus was spreading more than ever. The Australian government issued me a six-month extension with full working rights.”

Currently, Jones is working on the second six-month extension, as England was still not in a favorable situation when the first extension was up.

Jones, like Adams, has gained skills while missing Sanya. “I have been working in direct sales here learning a new skill and really enjoying it.”

Jones will return to England to see his family in August 2021. “My plan is to spend the end of summer in England and get out before winter arrives.”

When asked about Sanya, Jones shared that he too wants to return if possible. He has kept up good relationships with both his former employer and his landlord.

“Hope to see Sanya back to normal at the end of 2021. It’s a place that’s in my heart forever, and I miss it dearly!” 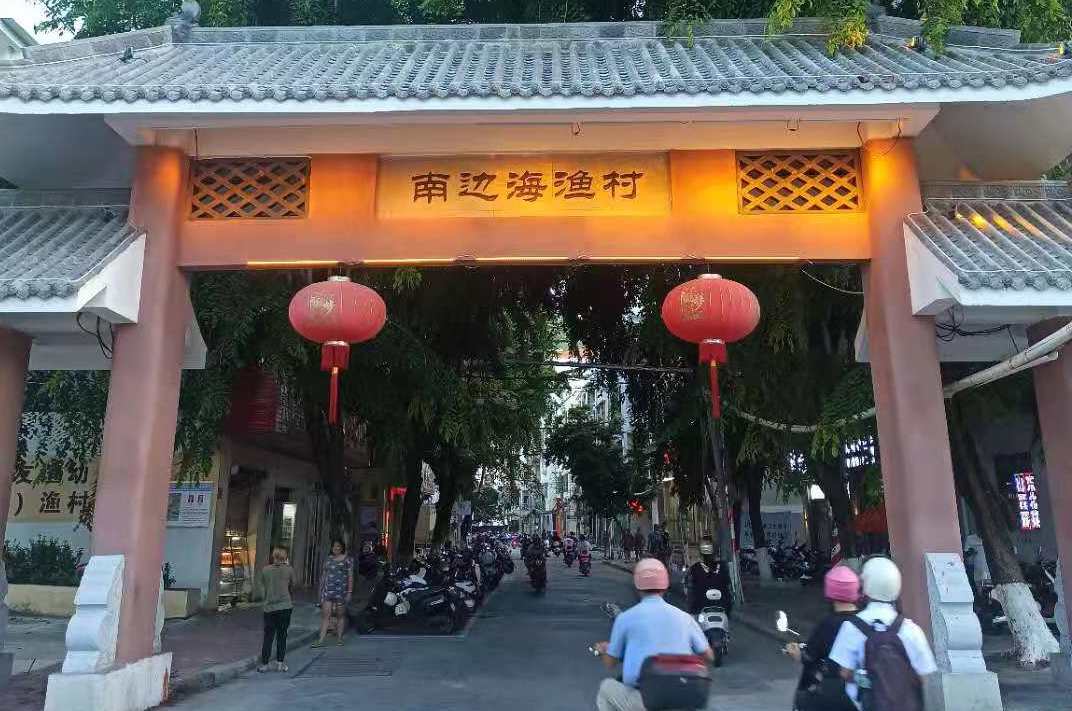 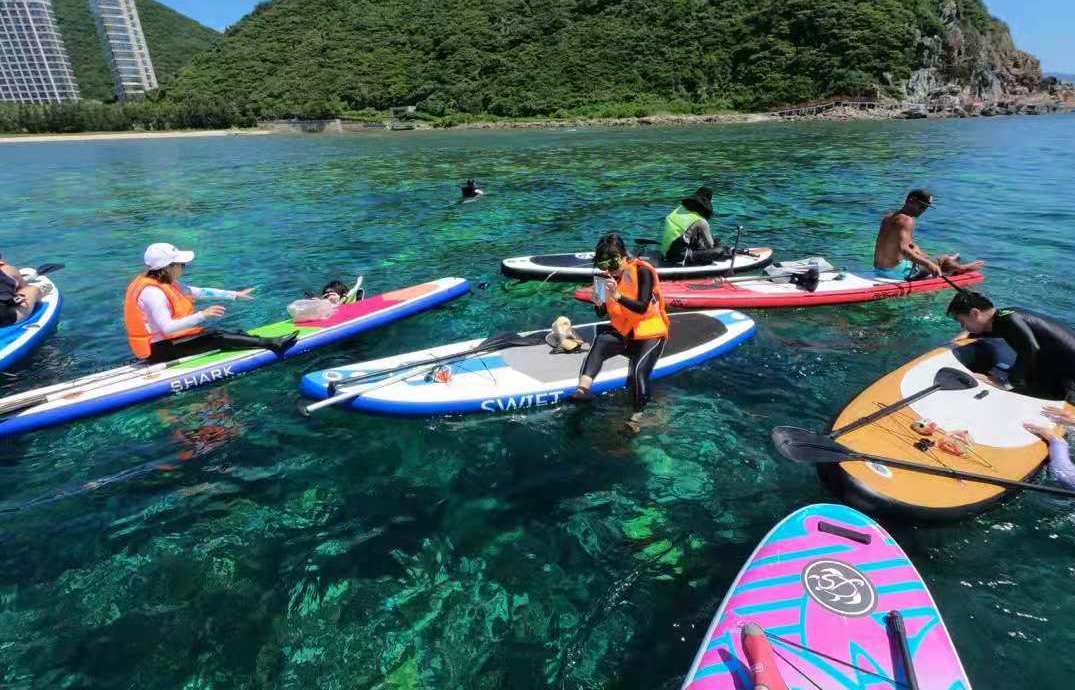 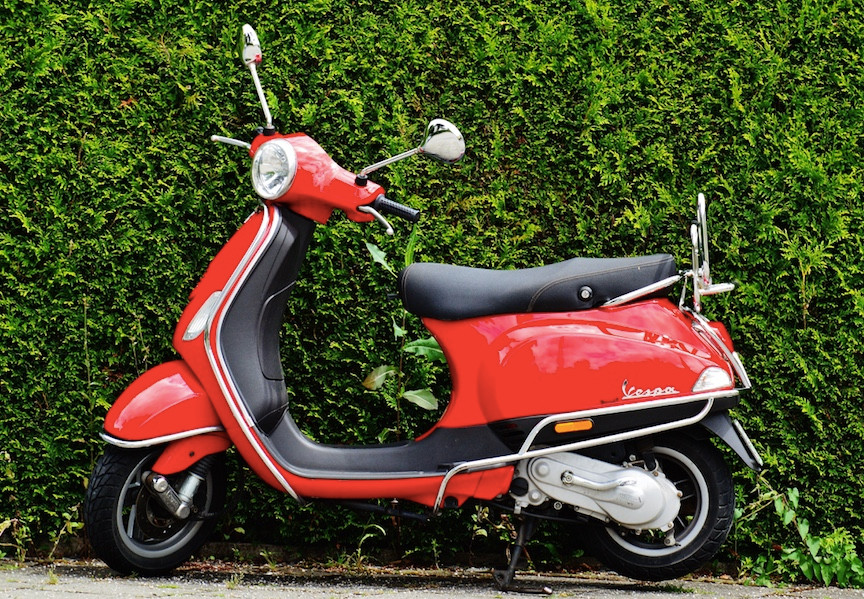 Helmets on and all systems go to get around Sanya on a scooter.

12 Wild or Totally Tame Events in Sanya for Any Audience

Brazilian meat for fundraising, safari party at Solar and so much more in Sanya.

These spa deals in Sanya are sure to give you the pampering you deserve.

Imperial Bar & Restaurant is Japanese and Western food restyled in a European way.

Support indie and homegrown businesses in Sanya. This time buy a pizza.