The incident took place at 4:15pm in the Global International Trade Center. The two knifemen, reportedly ethnic Uygurs from China's troubled Xinjiang region, attacked shoppers on the tenth floor of the whole shoes market. At least three women were killed in the rampage and "many" more  were injured.

One of the suspects later fled the scene while the second climbed to the building's rooftop and jumped down to his death in front of onlookers. 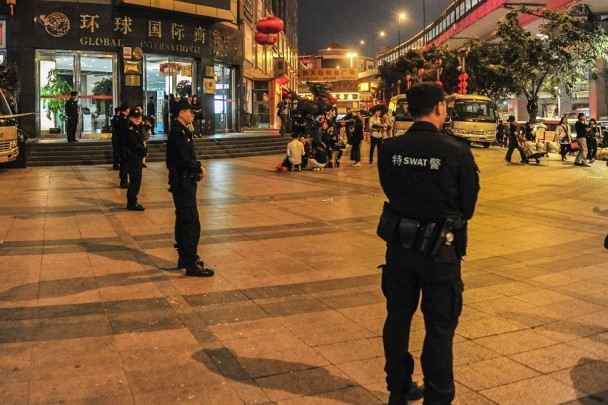 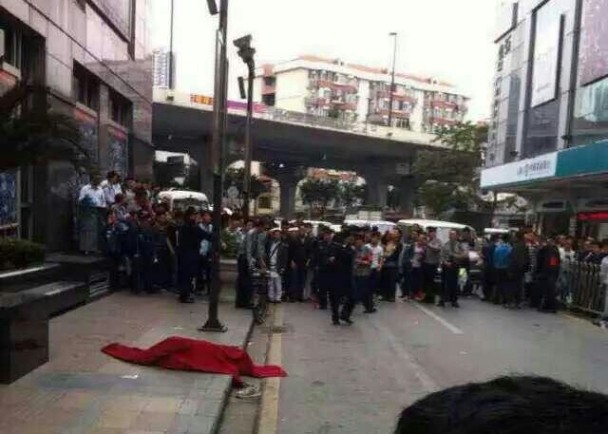 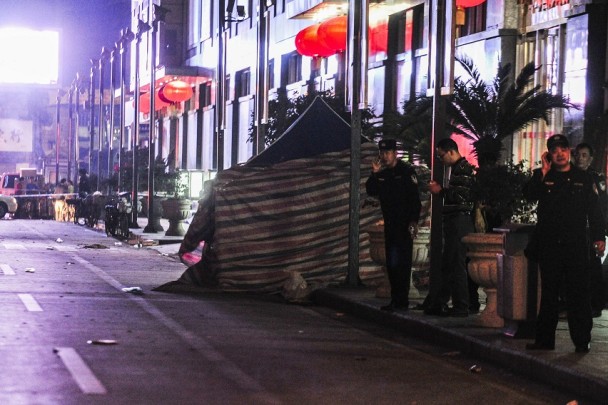 Yesterday's tragedy is the latest in a string of knife attacks carried out by members of the mostly Muslim minority group, and the second to strike Guangzhou this month alone. On March 6, a pair of knifemen injured 12 at Guangzhou Railway Station before one was apprehended by police and the other shot dead.

Chinese authorities that the Islamic State extremist movement is making huge inroads in the country's restive far west, where many resent what they perceive as repressive policies under Han Chinese rule.

On July 31, Guangzhou's bravest took to the water to cross the mighty (and polluted) Pearl River. An Australian man has been sentenced to death and another awaits his trial after being caught trying to smuggle Methamphetamine.