Pickpockets are a common problem in many of the world’s cities. Here in China this is indisputably the case.

You hear vague horror stories, from locals and expats alike, detailing stolen wallets and phones slipped from a jacket pocket on the metro or during a 23-second elevator ride.

Many of these stories are true (others less so) and this time of year, heading into Chinese New Year, warrants extra care on buses and metro lines.

So, for this week’s 5 Things, we talked to Sean Bolster about the wryly characters that are Guangzhou pickpockets. Bolster has lived in Guangzhou for 12 and a half years and is a proprietor of the city’s live music mecca – Hooley’s.

He has also been pickpocketed once, in a nightclub, which makes him wise enough to enlighten the rest of us.

“Your location is important, busy shopping areas or bar streets like Beijing Lu and Jian She Liu Ma Lu are hotspots for pickpockets. In the evening, when people are getting off work, there is lots of foot traffic, lots of people getting off work and they’re on their phones – not paying proper attention. You also need to pay attention on the metro when it’s packed, as well as the buses and bus stops.”

“When people are getting off work, catching up with friends on their phones and not paying full attention, that’s when pickpockets strike. These hours tend to be between 5-7pm.

“The time of year can also be important, around Chinese New Year many people are forced into pickpocketing in an effort to get money to go home.”

“The minimum size for a gang is three, but I have seen five or six people working together and they often use kids. Most of the times the lead guy follows a target on the way to a bus stop and goes into her bag while two accomplices hide the view from others on the street. Once a phone or wallet has been taken it will be handed off several times to ensure you can’t find it.”

“One day, I was outside Starbucks and a guy went for a girl’s bag across the road. I went to a roadside security guard and asked him to intervene but the man turned a blind eye to it. When I persisted and pressured him to act responsibly and do his duty, he informed me that the criminals know where he works and they will come back and stab him. It’s not worth the trouble for a local to intervene.”

5. Keep your hand on your belongings and your wits about you

“Keep your peripherals alert and have your phone and your wallet in one pocket, with your hand on it in a crowded place. If you have less essential things on you, like cigarettes, then keep them in your other pocket. Be careful out there.”

To see more from our 5 Thing series, click here. 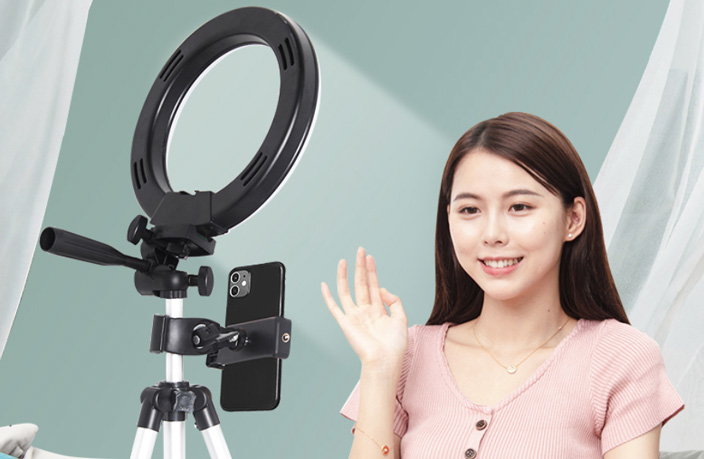