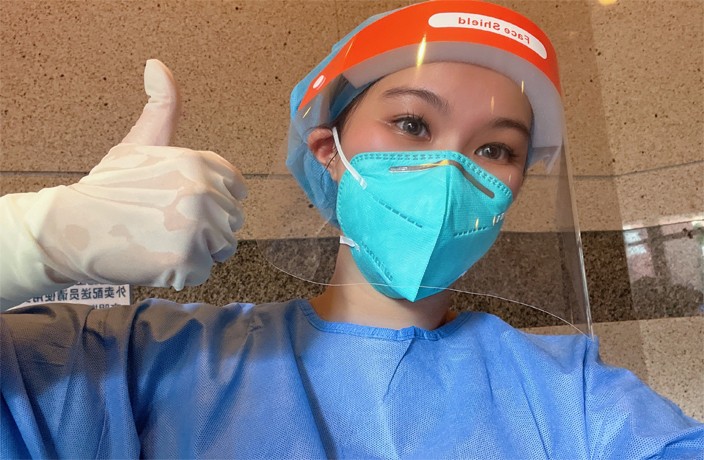 By the close of play on the evening of Monday, April 11, Guangzhou reported 38 new COVID-19 cases, 27 of which were symptomatic and 11 were asymptomatic.

11 of said cases visited the Dilu Bar in the Baiyun District and four of the infections in Haizhu all visited the Yang Yang clothes store, a sign of omicron’s ability to transmit from person to person at an alarming rate.

On Monday morning, Guangzhou reported a total of 27 infections, meaning a combined daily total of 65 new cases for the provincial capital.

On April 12, Guangzhou’s Baiyun District began its fourth round of mass testing (the fifth round for some streets). Yuexiu, Tianhe, Panyu, Haizhu, Huangpu, Huadu, Zengcheng and Conghua districts also rolled out mass testing for their residents.

Yuexiu District has today announced that it will close all restaurants for dining services and only take away options are available.

Baiyun and Panyu have already taken such measures, whereas Tianhe is allowing them to operate at a limited capacity.