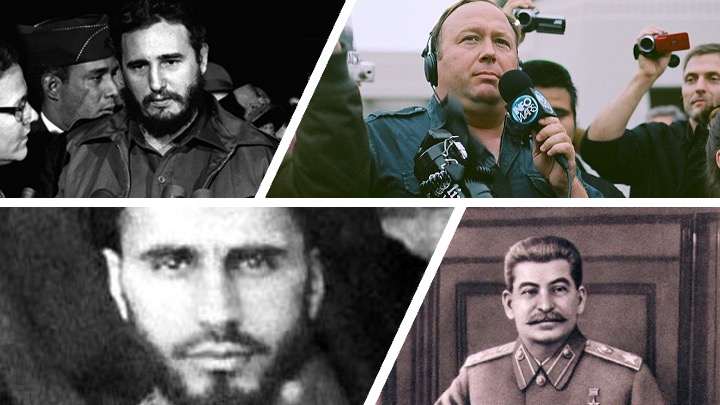 Joseph 'Uncle Joe' Stalin was leader of the Soviet Union and pure evil. From 1936 to 1938, in order to rid Russia of enemies of the working class, Stalin started the Great Purge. It is estimated that during this time over one million people were imprisoned and over 700,000 were executed. During the Second World War, the dictator implemented the “not one step back policy,” which meant that during battles with German troops, should Russian soldiers retreat or abandoned their position, they were deemed an enemy of Mother Russia and killed by their superiors. Before and after WWII, the Soviet Union suffered from two famines; it is estimated that over 10 million people died during these times.

Fidel Castro is pretty marmite: you either love him or you hate him. On one hand, he was a dictator who imprisoned those who opposed him and banned elections. However, he was largely popular in Cuba, thousands would gather to hear him speak and street art of his image can still be seen in the country today. The Justin Trudeau lookalike reduced illiteracy, brought electricity to poor areas and built schools and hospitals. Hell, he was even friends with Nelson Mandela. Castro’s Cuba was largely held up by support from the Soviet Union. After the Union’s collapse, holes started to appeared in Castro's reign and the country sank deep into poverty. Despite this, he refused to give up power. Castro was one of the US’s biggest enemies, and it is said he survived over 600 assassination attempts.

Another leader of Russia, Ivan the Terrible, as the name suggests, wasn’t a nice guy. Ivan was the first Tsar of Russia, and he founded Russia’s first army and parliament. Not too terrible so far. However, after the death of his wife in 1560 things started to go pear shaped: Ivan took full dictatorship of Russia and founded the Oprichniki secret police, who killed anyone labeled a traitor. Famine struck the country in the late 1560s and, worried that there would rebellions in Novgorod, Ivan did what any good leader would do: He killed the citizens and sacked the city. During an argument with his son about how Ivan was treating his son’s wife, his son said, “What are you going to do, beat me to death with a scepter?” Well, it turns out that’s exactly what he was going to do.

Before Ayatollah Ruhollah Khomeintook became Iran’s first supreme leader, the country had gone through the ‘White Revolution,’ which saw electoral changes to allow woman the right to vote and hold office, a form of national service to battle illiteracy in villages and more workers rights, among other changes made. No such liberal namby pambiness under Khomeini, however; when he took power in 1979, women lost the right to vote and he even changed the law on rape. Other changes include homosexuality being punished by death and women being compelled to wear veils. During Khomeini’s rule there was a sharp decline in the standard of living for Iranians, to which he replied, "I cannot believe that the purpose of all these sacrifices was to have less expensive melons."

Maximilien Robespierre was one of the leading figures during the French Revolution. Born in 1758, his charisma quickly led him to a life in politics. After a war with Austria, Robespierre called for the monarchy to be overthrown. He actively spoke out against King Louis XVI, who subsequently lost his head by guillotine. Robespierre and his political group, the Jacobins, took control of France shortly after. During Robespierre’s time at the helm of France, the country ushered in the Reign of Terror. We're talking more than 40,000 executions, including the last Queen of France, famous cake fan Marie Antoinette. Tens of thousands of people were also killed in massacres throughout the country. Later, Robespierre introduced executions without trial, a move which eventually led to his downfall. He had his own date with Madame Guillotine on July 28, 1794. After he was beheaded, applause and joyous cries arose from the crowd and persisted for 15 minutes.

Larry Hoover is currently serving six life sentences for murder. In 1973, Hoover ordered the murder of 19-year-old William Young. Young was abducted and shot to death in Englewood, Chicago, after he was accused of stealing drugs and money from Hoover’s gang. Hoover was arrested not long after the murder and sentenced to 150 to 200 years in prison. Despite being in prison, in 1974, Hoover took over the notorious Black Disciples gang who had control of Chicago’s South Side. After a 17-year undercover investigation, Hoover was charged with drug conspiracy, extortion and continuing to engage in a criminal enterprise.

Genene Jones, 71, is responsible for the deaths of at least 60 infants and children during the 1970s and 80s. She was sentenced to 99 years in prison for killing 15 month old Chelsea McClellan. Less than a year later she was given an additional 60 years for the murder of Ronaldo Santos. Jones killed her victims by injecting them with high amounts of medicine, such as digoxin and heparin.

Armie Hammer is an American actor and the great-grandson of the oil tycoon Armand Hammer. He has featured in American Dad, The Simpsons, Desperate Housewives and appeared on Last Week Tonight with John Oliver. In January 2021, multiple women came forward accusing Hammer of some pretty weird stuff. In January 2021, an anonymous Instagram account released images of messages Hammer allegedly sent to different women, describing his sexual fantasies. These descriptions were pretty violent and included rape and cannibalism. One woman claimed he branded the letter 'A' on her and suggested she had a rib removed so he could eat it. Another woman he dated claimed he wanted to eat her flesh. Hammer was subsequently dropped from upcoming roles.

Alex Jones is a far-right radio show host, conspiracy theorist and all-round nutjob. He hosts The Alex Jones Show and owns the websites InfoWars, NewsWars and PrisonPlanet which he uses to spread fake news and his harebrained theories. He has claimed the US government concealed information or falsified the 2012 Sandy Hook Elementary School mass shooting, 9/11 and the moon landing. He has regularly made false and libelous claims about people, who have taken him to court and Jones has later been forced to retract his statements and apologize. His claims about the Sandy Hook Elementary School shooting led victims of the tragedy to be harassed, stalked and threatened. So yeah, he's a scumbag.

Paul John Knowles was an American serial killer who was linked to the deaths of 20 people. Some claim he may have killed over 35. Knowles, who got his moniker the Casanova Killer from his looks which were a "cross between Robert Redford and Ryan O'Neal," was put in to foster care at an early age because of a conviction for petty crime. He was incarcerated at 19 years old. While in prison he married Angela Covic, who paid for his legal fees and played a vital role in his release from prison. On the night they broke up, Knowles claims to have killed three people. He was later arrested after stabbing a bartender but escaped and began his rampage. From August to November 1974 Knowles went on a cross-country murder spree, killing anyone who got in his way. 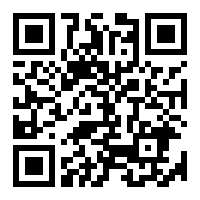 infamous controversial year of the tiger 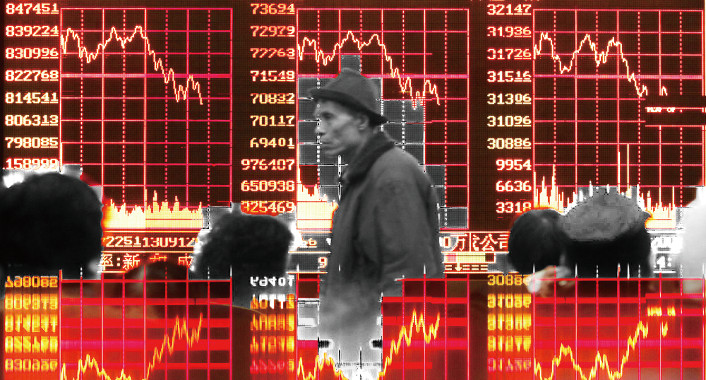