Last Friday, the Shenzhen Municipal Bureau of Planning and Natural Resources announced that a parcel of land in Nan’ao, Dapeng New District will be the future site of the world’s largest Legoland resort.

The resort will include a Lego theme park, Lego water park and a total of more than 1,100 Lego-themed guest rooms across three Lego-themed hotels. (That’s a lot of Lego.)

With this, Dapeng is aiming to become a world-class coastal eco-tourism resort within the next four years.

The park, of course, will localize and highlight some Chinese and Shenzhen characteristics into the design. The park’s total investment is estimated at more than RMB4.7 billion.

Lego is a Danish company founded in 1932 by Ole Kirk Christiansen. The toy company has seen a double-digit growth rate in China, with 91 of the 134 retail stores opened by the LEGO Group in China last year. This year, 80 of the 120 branded retail stores planned to open will also be located in China.

As a result, Shanghai will be starting construction for a Legoland this September, with a planned opening date for the first half of 2024.

China’s first Legoland to open is expected to be in Sichuan by 2023. Construction began in December last year on the 59-acre site. 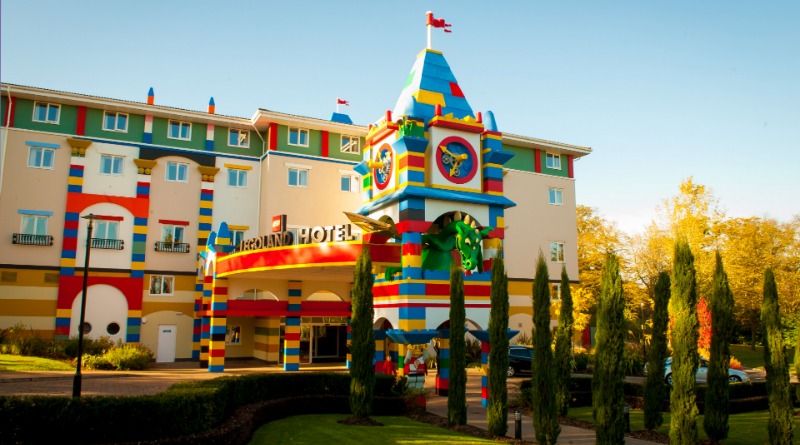 Currently, the largest Legoland park is in New York and was just opened this year on July 4. 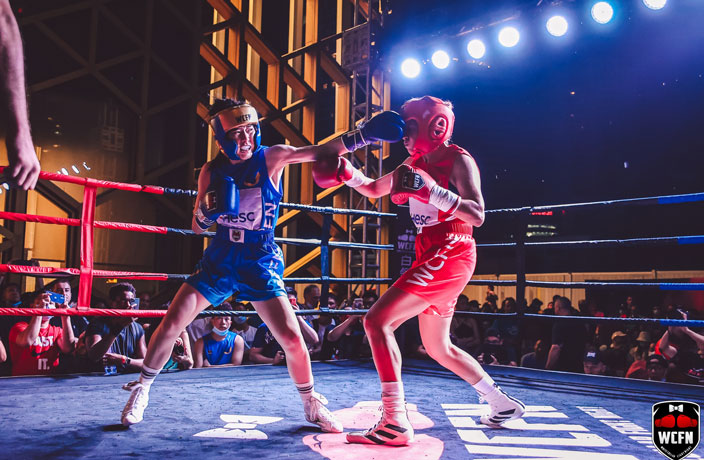 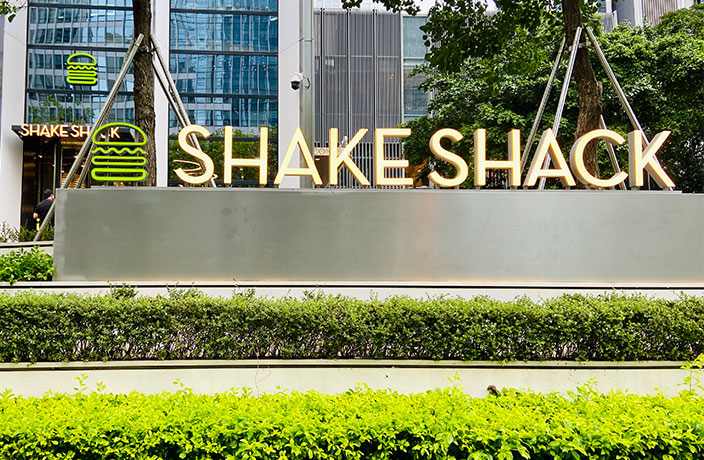