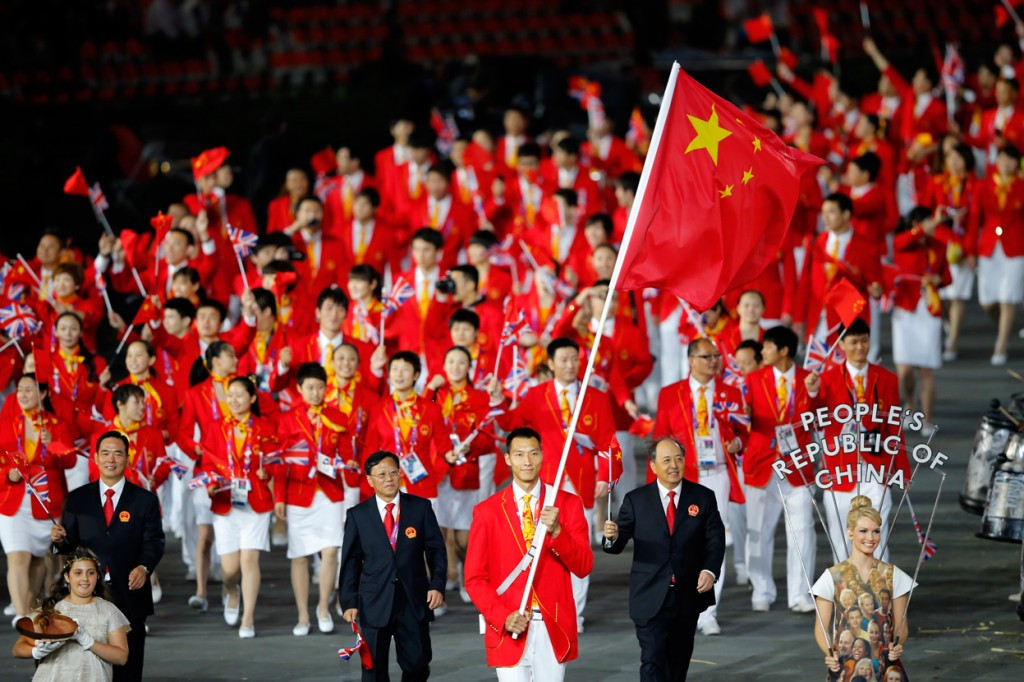 With the Tokyo Olympic Games scheduled to open this coming Friday, July 23, the Chinese delegation has been unveiled. We decided to have a quick crunch of the numbers:

Chinese athletes will take part in the Tokyo Olympic Games, the largest ever Olympic delegation China has sent overseas.

Olympic champions in that 431.

Claimed their golds at the 2016 Rio Olympics.

Events Chinese athletes will contest at the Games. 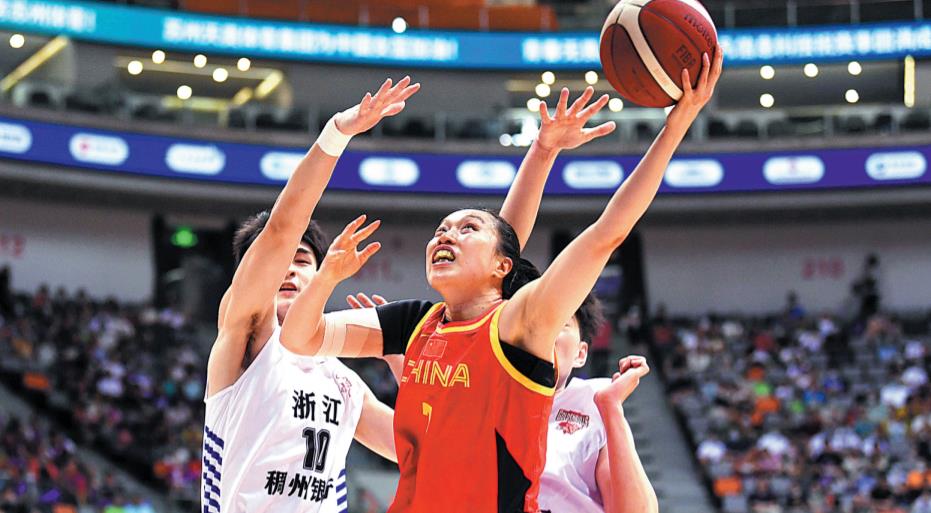 The Chinese national women’s basketball team will face Australia, Belgium and Puerto Rico in Group C. The team hopes to build on its 10th-place finish in the 2016 Rio Olympics. Image via Xinhua h/t China Daily 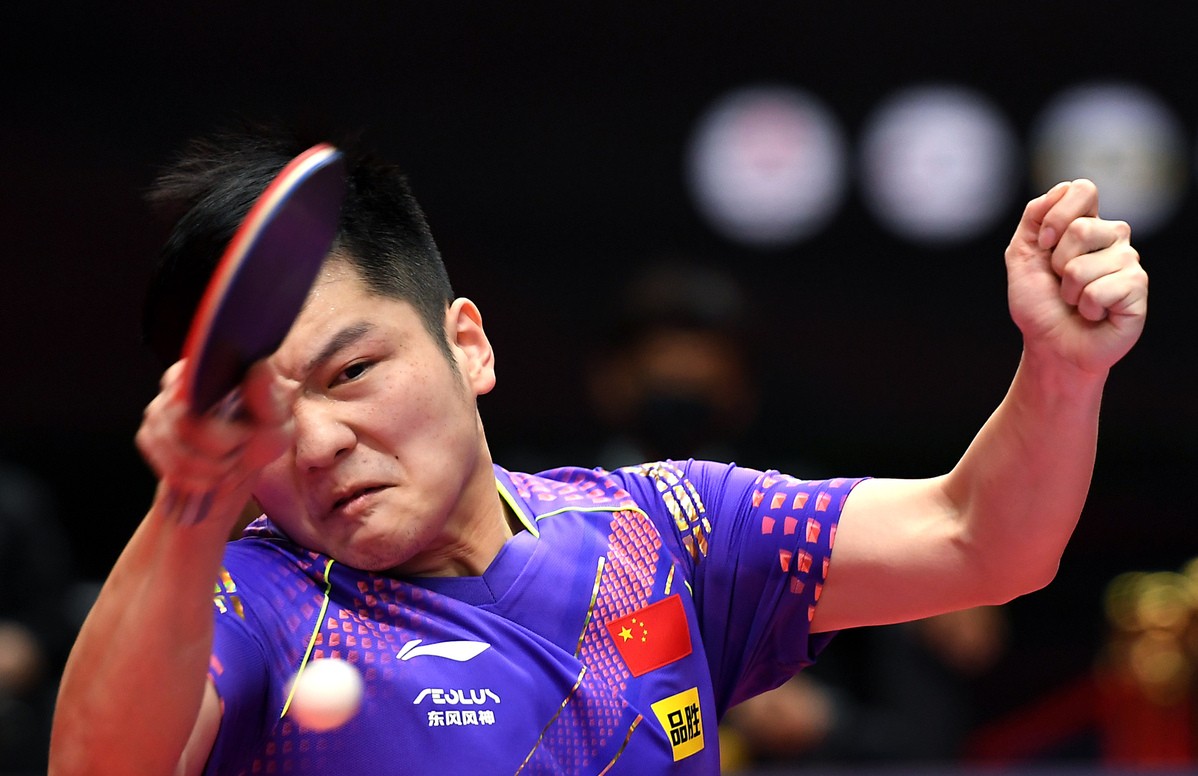 The total number of members in the delegation.

Foreign coaches included in that 777.

The age of Quan Hongchan, who will compete in the women's diving event, the youngest member of the Chinese delegation.

The age of Li Zhenqiang, of the Chinese equestrian team, the oldest athlete in the delegation.

The number of new gold medals to be awarded, due to new events and disciplines added to the Tokyo Olympic program, including surfing, rock climbing, 3x3 basketball, BMX freestyle and mixed-gender events. Twenty-year-old Song Yiling will compete for China in the women’s rock climbing competition.

The number of golds China won at the 2008 Beijing Olympic Games, their highest haul ever, and one that saw them surpass the USA and top the medal table. That number has been in decline ever since, a trend China wants to buck this summer with their largest ever overseas Olympic delegation. Zhongguo jiayou! 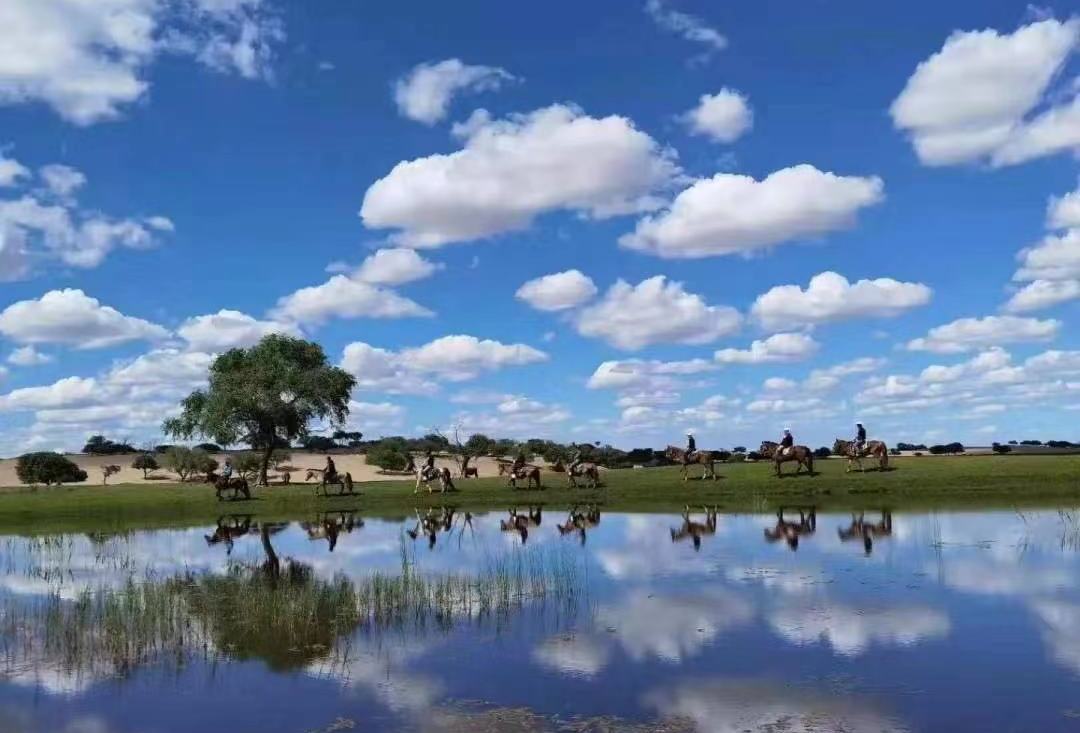