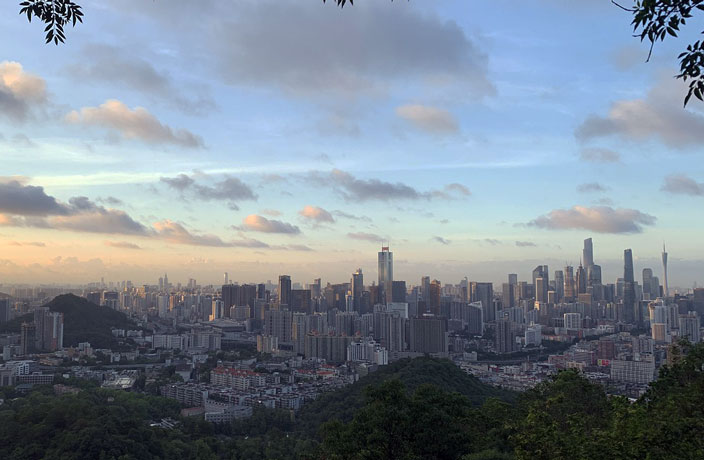 The province also reported three imported confirmed cases, including two from Malaysia and one from Bangladesh. The Guangdong provincial health commission failed to report the nationalities of the imported cases.

There are 14 medium-risk areas, 10 of which are located in Guangzhou. These areas include several neighborhoods in Liwan, Panyu, Nansha and Yuexiu districts.

Here’s a list of the areas in Chinese, as provided by the provincial health commission.

On Wednesday afternoon, Guangzhou’s Tianhe district called on restaurants and other F&B purveyors to limit dine-in services for the city’s centrally located and densely populated district.

According to local government, you will need to register your health information with the restaurant, take your temperature and wear a mask, according to Yangcheng Evening News. Once you are seated, you can take off the mask.

There should also be no more than 10 people present at a table.

As of press time, no confirmed COVID-19 cases have been reported in Tianhe.

One patient in Panyu district was criminally detained after concealing his travel history and close contacts after getting sick.