It’s no surprise that the rat finished first in the race among the zodiac animals. Known for its quick wit, alertness and vitality, the critter represents for both famous and infamous folks around the world. While there is no shortage of do-gooders and kind hearts that just so happened to be born in the Year of the Rat, there are also a few bad apples we’d like to highlight in the space below:

Here are the Year of the Rat’s most infamous folks, in no particular order: 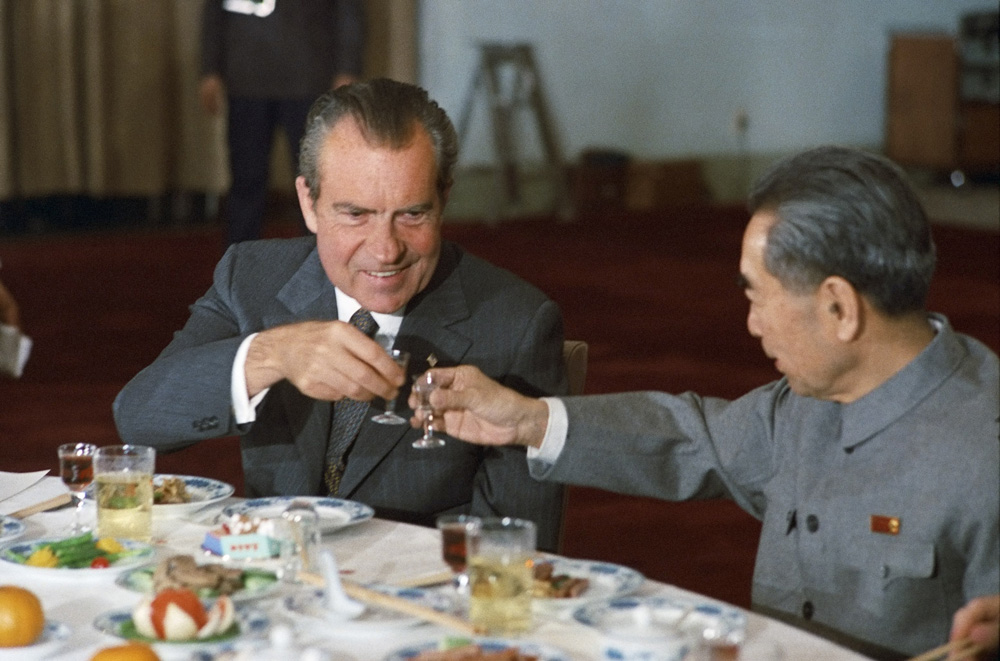 Born around the tail end of the Year of the Rat in 1913, Richard Nixon is one of the most controversial US presidents to swear the oath. He was, by many accounts, a brilliant man, and had his fair share of achievements while in office – including the founding of the Environmental Protection Agency (EPA) and giving Native Americans the “right to tribal self-determination,” ending a policy of forced assimilation. Unfortunately, Nixon’s presidency is largely overshadowed by the Watergate scandal, which he played a role in covering up a burglary by his own campaign operatives at the Democratic National Committee headquarters. In 1974, he resigned from office, and was pardoned by Gerald Ford for any wrongdoing. Perks of being a former president, we suppose. 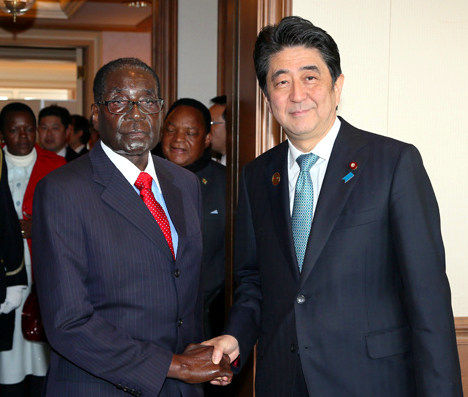 Born February 21, Robert Mugabe was most-known for his time as president of Zimbabwe, where his initial rule as a liberator of the African nation turned into tyranny, with corruption a common theme throughout his presidency. Mr. Mugabe, who died at the age of 95 last year, was the world’s oldest head of state before a military coup removed him from power in 2017. In his early years, Mugabe founded the socialist-nationalist movement, ZANU, which managed to drive out the British from the southern African nation. However, opposition grew as Mugabe’s presidential tenure continued, as his policies were not viewed favorably and Zimbabwe elections were dominated by fraud and violence. 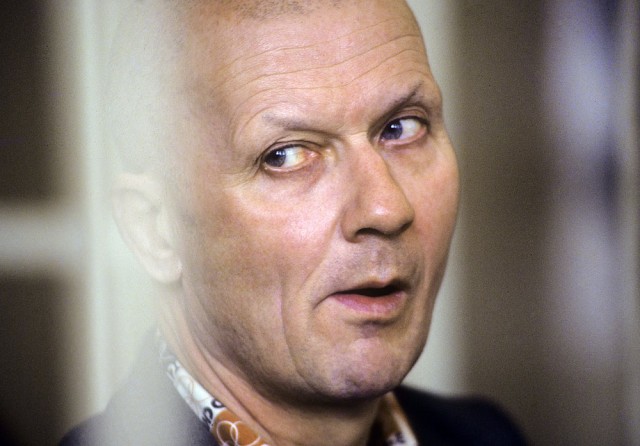 Anytime your nickname includes the word ‘butcher,’ it doesn’t usually bode well. That’s exactly the case with Andrei Chikatilo, born October 16, 1936 in Ukraine. Chikatilo is known as one of the former Soviet Union’s most infamous serial killers. With 52 murder convictions, leading to a death sentence in 1992, the ‘Butcher of Rostov’ can easily be considered one of the worst human beings featured on this list of infamous Rats. Chikatilo was working as a teacher when he committed his first-known sexual assault, however his teaching career would continue for eight more years, in which he was accused of molesting both female and male students. Chikatilo was the prime example of a predator, raping and killing girls and boys as young as 9 years old as well as targeting adult women working as prostitutes. 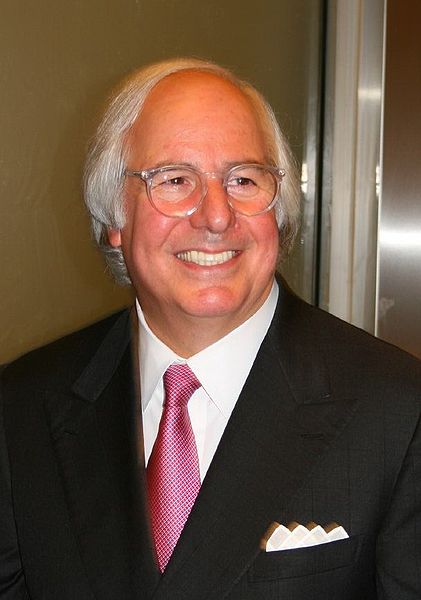 Most known for his years spent as a check forger, con man and impersonator, Abagnale’s life story is one that has been told on the big screens (Catch Me If You Can) and in a musical, and was the inspiration for TV series White Collar. The man has impersonated a doctor, pilot and an attorney, as well as defrauding banks out of millions of dollars by forging checks – and did we mention he managed to do all of this between the ages of 16 and 21? The con man was caught in France in 1969, served six-month sentences in French and Swedish prisons before serving five years of a 12-year sentence in the US. The bright mind ended up using his con skills for good, helping US authorities catch check forgers while on parole. He now serves as a consultant for banks and businesses on how to detect fraudulent activity, and has now made himself a legitimate millionaire, according to Time magazine. 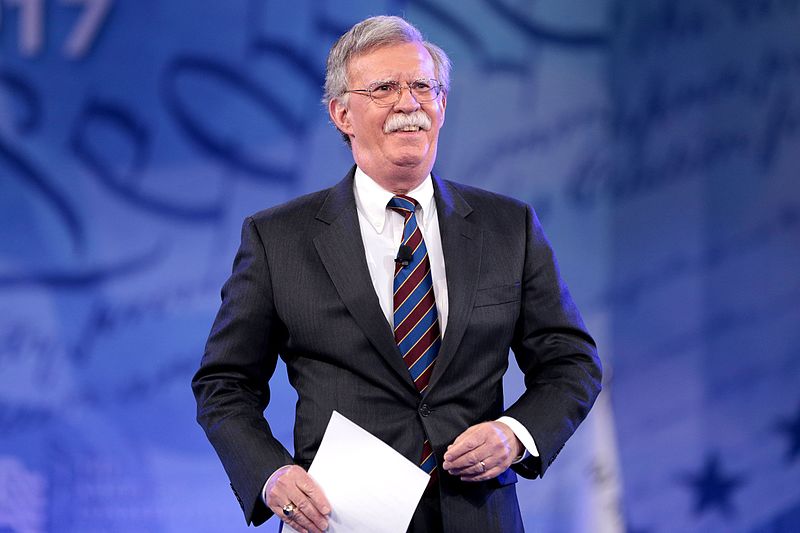 You’ve likely seen this man’s face (and signature moustache) in the news, as the US president’s former national security adviser might become a star witness in President Donald Trump’s impeachment trial. But it’s certainly worth noting that John Bolton has a disturbing track record with US foreign policy dating back to the Reagan administration in the early 1980s. Throughout his career, he’s held controversial stances, including the push for preemptive military strikes on North Korea and Iran. Business Insider has referred to Bolton as “an architect of the Iraq War” for his role in justifying the invasion over now-discredited claims that Saddam Hussein was making chemical weapons. From 2013 to 2018, Bolton was the chairman of far-right think tank Gatestone Institute, which is known for publishing articles with anti-Muslim rhetoric. 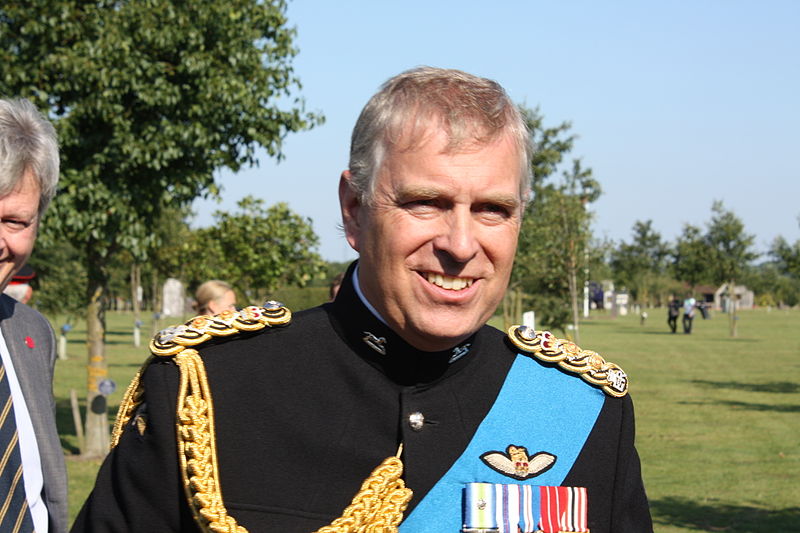 The Queen of England’s son has seen better days. The Duke of York, born on February 10, 1960, has been linked to late pedophile and convicted sex offender Jeffrey Epstein and has been accused by Virginia Roberts of sexual misconduct when she was 17 years old. The prince has denied the allegations, however, the relationship between Prince Andrew and Epstein appeared to be much closer than originally let on, with the two partying in the Virgin Islands, New York and Palm Beach (with current US President Donald Trump). In November 2019, the prince stepped down from royal duties. 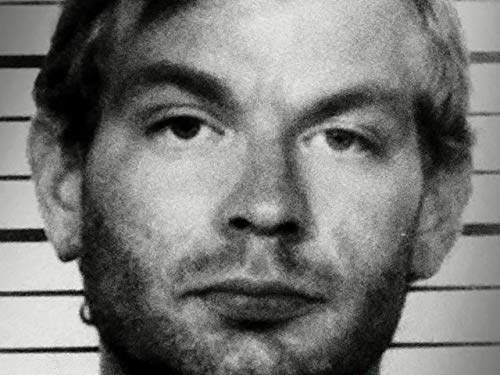 American serial killer and sex offender Jeffrey Dahmer was born on May 21, 1960, and is known for murdering 17 men during the 13-year stretch from 1978 to 1991. Living in Milwaukee, Wisconsin, Dahmer would lure his victims, predominately African-Americans, back to his home before drugging and killing them. After he was arrested in 1991, police found dismembered body parts all over Dahmer’s apartment, including several heads in the refrigerator and freezer, two skulls above his computer and a 57-gallon container filled with decomposing bodies in chemicals. Evidence found in the macabre flat suggested the serial killer had also been eating some of his victims. Dahmer was sentenced to 15 life terms after confessing to 17 murders in all. He was killed by another inmate in 1994. 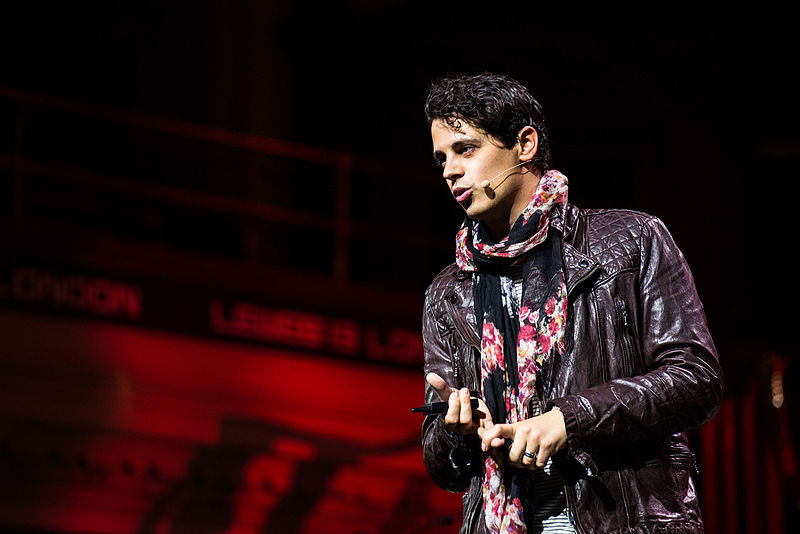 Once described as the “internet’s greatest supervillain,” UK native Milo Yiannopoulos is a former editor at Breitbart, a far-right news network that has “disseminated unjust, racist discourses against Muslims and Mexicans,” according to a study in 2019. Much of Yiannopoulos’ work that gained him national attention in the US was inspired by the alt-right and neo-Nazi movements – the writer and public speaker was even invited to give the keynote address at the 2017 Conservative Political Action Conference (CPAC), which is considered one of the most important events of the year for mainstream conservatives. (He was later disinvited after footage of Yiannopoulos defending the idea of “13-year-old boys” having sex with older men surfaced online.) 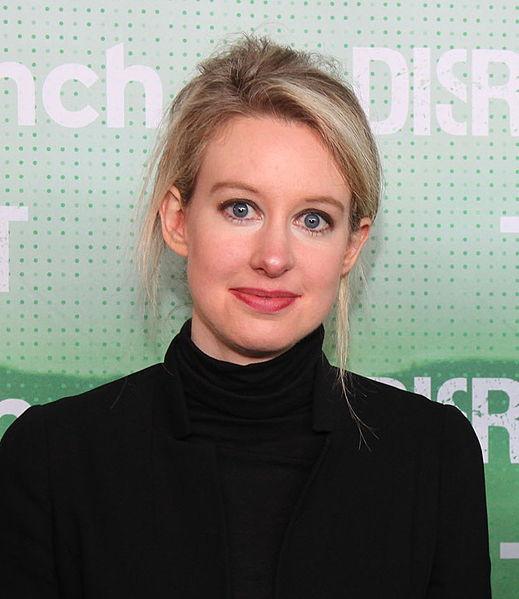 Elizabeth Holmes was born on the third day of the Year of the Rat in 1984, and is best-known for founding blood-testing startup Theranos at the age of 19. After growing the company to an estimated USD9 billion valuation and becoming the world’s youngest self-made female billionaire, she was exposed for covering up the inaccuracies and shortcomings of her company’s technology. Donning the classic black turtleneck made famous by the late Steve Jobs, Holmes referred to Theranos’ blood-testing systems as “the iPod of healthcare” (this was back in the mid-2000s). However, in March 2018, the Securities and Exchange Commission charged Holmes and former president Ramesh Balwani with massive fraud involving over USD700 million. Holmes will go to trial on August 4, 2020, after being indicted on federal wire fraud charges in June 2018. 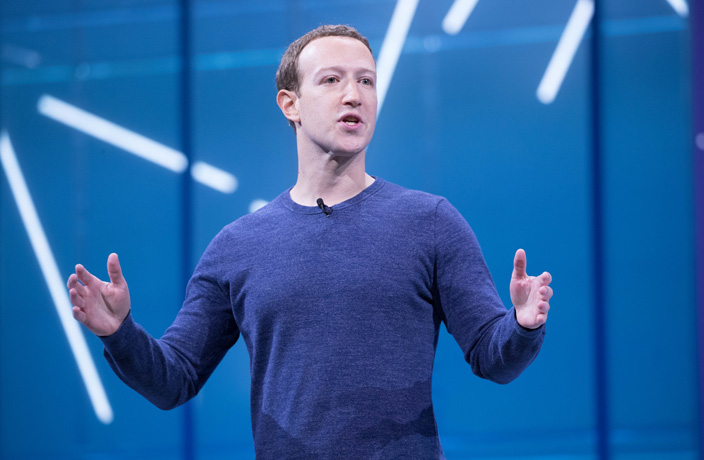 Born on May 14, 1984, Zuckerberg is the chairman, CEO and controlling shareholder of Facebook, which surpassed one billion users in 2012. Despite the massive wealth made by the Facebook cofounder, his tenure at the tech company has been marred by several scandals. Facebook has played a role in the spread of fake news and was a platform to post hate speech during the 2017 Rohingya crisis in Myanmar. The proliferation of fake news on Facebook is also believed to have been one of the “building blocks of [Donald] Trump’s victory” in the 2016 US presidential election, according to an article by Wired. As the head of Facebook, Zuckerberg shoulders much of the responsibility for the company’s actions when dealing with these world issues. Another common concern on Facebook is user privacy, which Zuckerberg attempted to make a joke about at a Facebook conference in 2019 – to no one’s amusement. Crash and burn.

READ MORE: 20 Famous People Born in the Year of the Rat