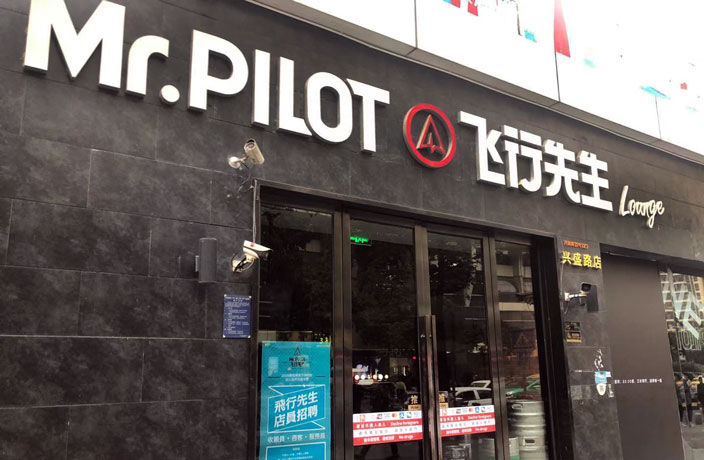 UPDATE (Tuesday, December 17, 2019 at 5.30pm CST): Mr. Pilot has been forced to remove the sign from its front entranceway that stated foreigners were not welcome on the premises. Click here for the full story. Read the original story below.

Police document checks and on-the-spot drug tests at F&B establishments in Guangzhou have been on the uptick of late, with some of the city’s most popular party areas being targeted by local authorities over the past month or so. And while most establishments are taking the renewed attention in stride, one bar has decided to take the unusual step of posting a sign that states it has flat-out banned foreign customers.

Mr. Pilot, an aviation-themed bar on popular party street Xingsheng Lu, has posted a sign on its entrance that reads in English ‘Decline foreigners’ and ‘No drugs.’ See the signage below: 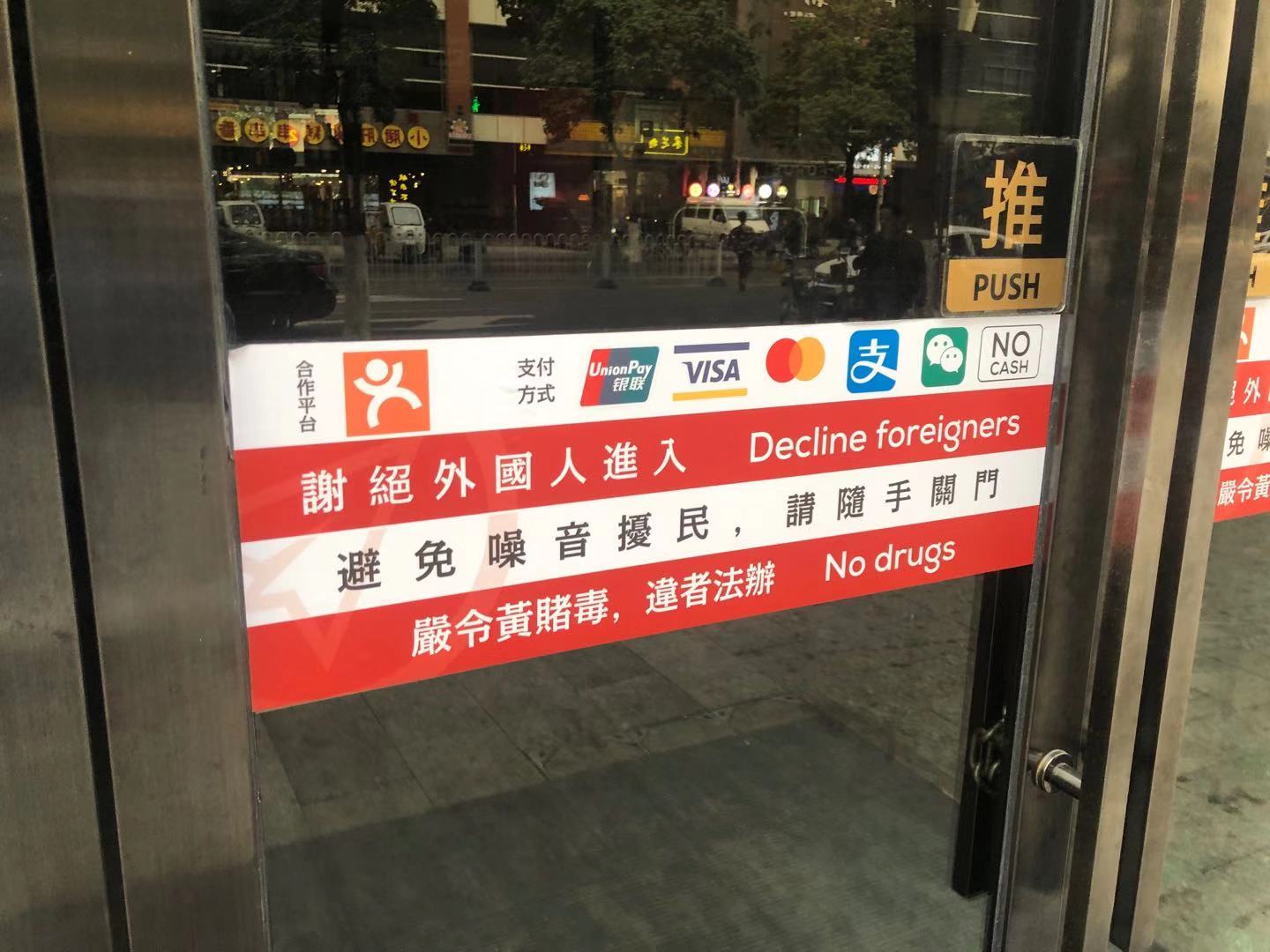 The Chinese characters next to the English roughly translate to ‘[We] politely refuse foreigners from entering’ and ‘Strictly prohibit sex, gambling and drugs, violators will be dealt with by law.’

We reached out to Mr. Pilot for comment and were told by a staffer that foreign customers are not, in fact, banned. When pressed about the sign that is clearly located on the establishment’s main entrance, the employee told us that the bar and restaurant does not want foreign customers late at night.

The sign has not gone unnoticed by foreigners living near Mr. Pilot, and numerous expats have taken to social media to voice their issues with the alleged ban on non-Chinese customers.

“I called the government service hotline to complain about the sign, not because I felt discriminated against personally as a foreigner, but because I felt it damages Guangzhou’s image as an open and inclusive city,” said one concerned Xingsheng Lu resident. “The person who took my complaint was very helpful and understanding.”

That’s called the Guangzhou Consumers Association last week and were told that there are no laws banning businesses from refusing service to certain nationalities. 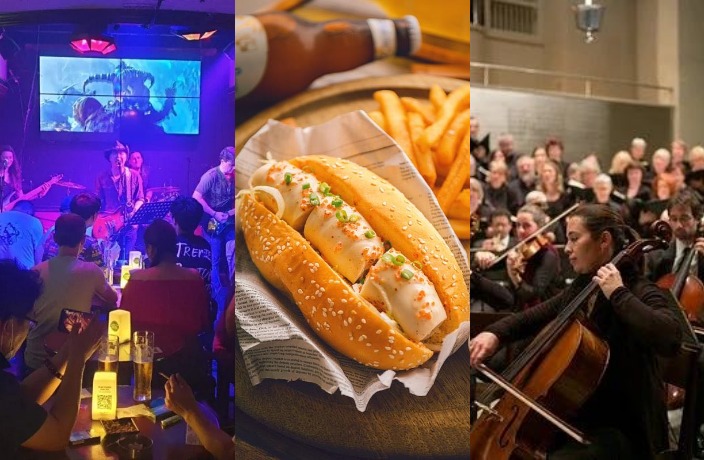 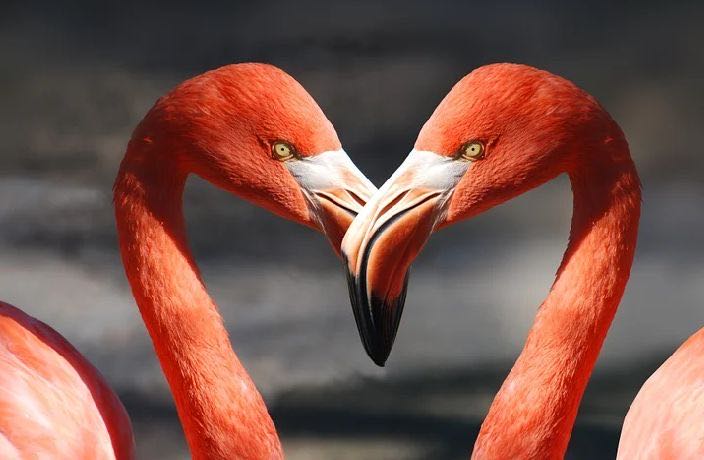