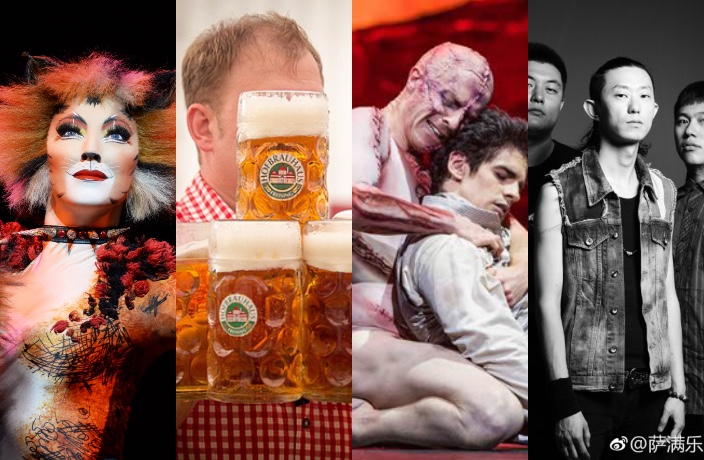 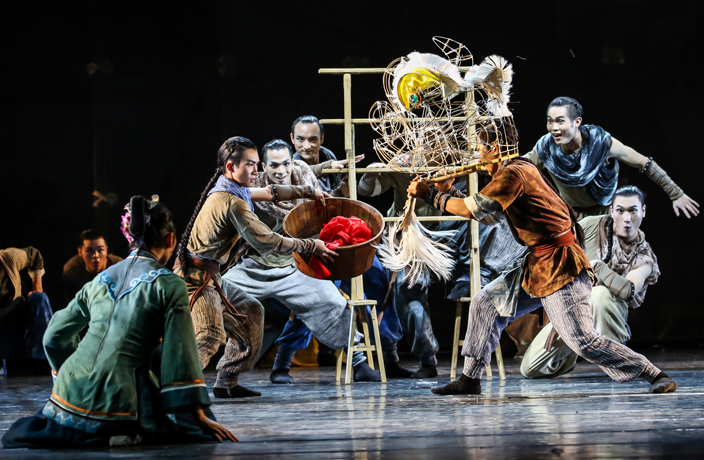 Chronicling the story of the Cantonese people’s struggle against foreign forces invading Canton during the first Opium War, Dancing Lion tells a story of broken families, separated lovers and unyielding courage. The creation of this award-winning dance drama took five years, but the result is an uncompromising work that will amaze audiences. 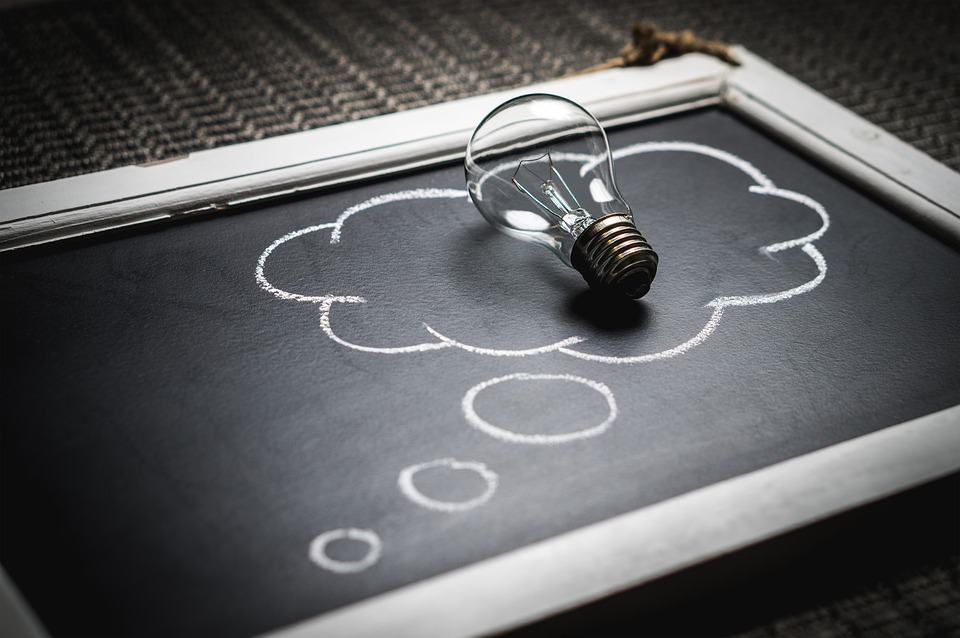 Join quizmaster Matt Bossons for 40-plus mind-bending questions on topics ranging from current events to pop culture, history to geography and everything in between. Basically, if you can identify all seven species of sea turtles, this quiz is for you. If you can’t identify turtles, this quiz is also for you, as there aren’t many turtle questions. The quiz kicks off at 8.30pm and the top three teams will receive boozy prizes courtesy of the good folks at Hooley’s Irish Pub.

Based on a classic novel by Louis Cha of Hong Kong, who is better known by his pen name Jin Yong, this acrobatic play tells the story of a Chinese martial artist and how he achieves perfection in swordplay. Presented by the Guangzhou Acrobatic Troupe, this exciting spectacle will combine martial arts, acrobatics, drama and Cantonese folk music. Don’t miss this sensational showcase of local talent and tradition. 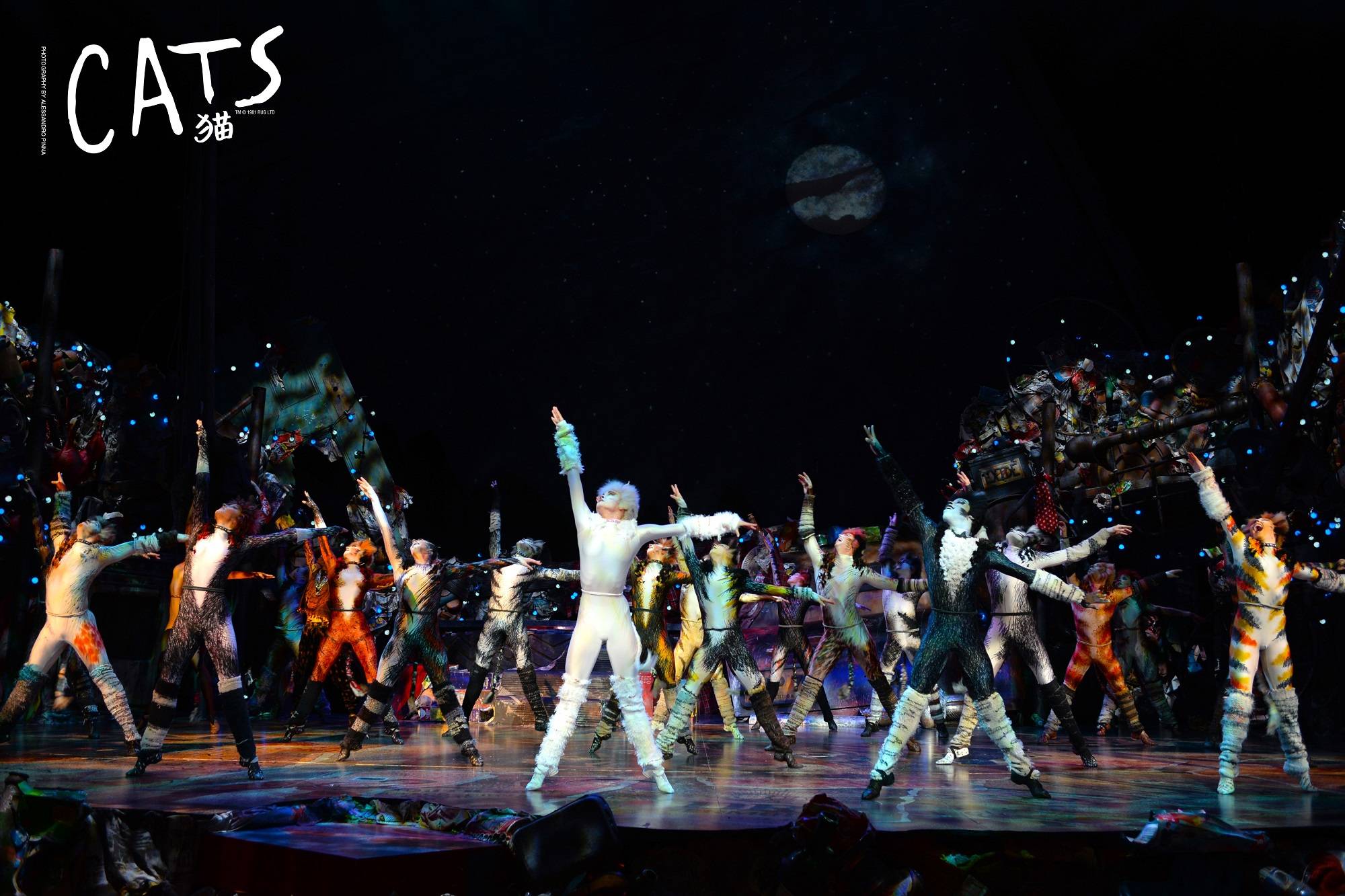 Cats is one of the longest-running shows in West End and Broadway history. Since its premiere, it has been presented in over 30 countries, translated into 15 languages and seen by over 73 million people worldwide. With “timeless music, spectacular sets and a superb cast” (Daily Mirror), breathtaking choreography and, of course, the unforgettable song ‘Memory,’ it is a magical musical like no other. 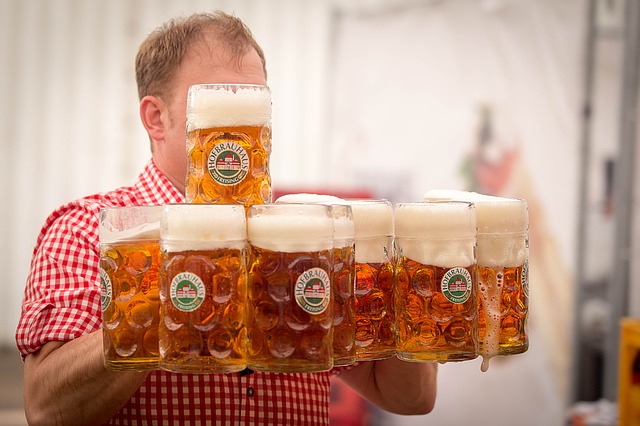 At InterNations’ Oktoberfest beer bash, a free flow of six craft beers as well as cocktails and wines will be served for three hours, along with snacks such as fish and chips, fried chicken, onion rings and more. Come out for a night of drunken reveling. 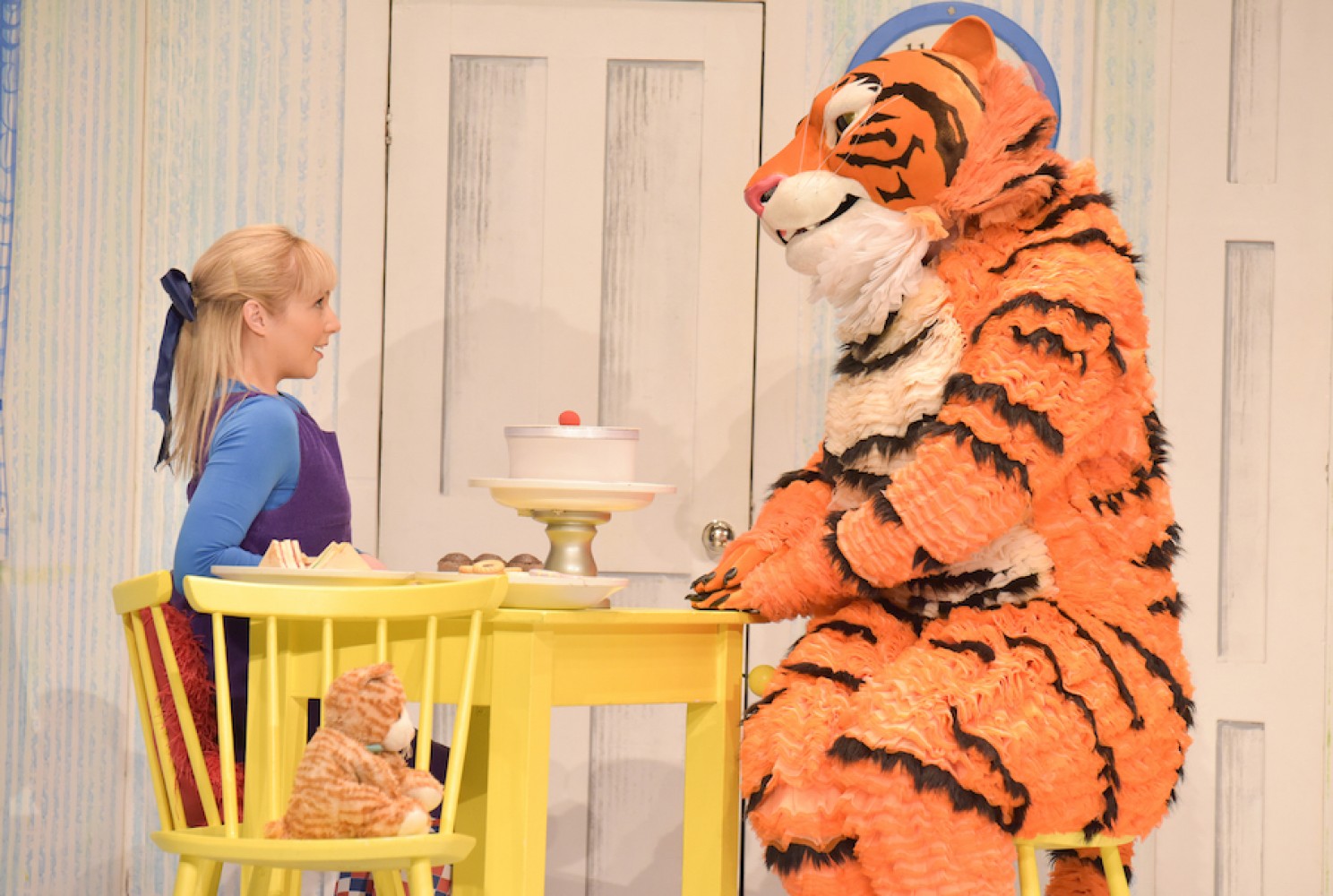 The Tiger who Came to Tea is a children’s play based on the namesake book by British writer and illustrator Judith Kerr. The highly-acclaimed stage production is directed by David Wood, esteemed as one of the most important children’s playwrights of the 20th century. This play is sure to be a thriller for the young and old alike: The story follows a talking tiger who interrupts Sophie’s afternoon tea with her mommy. 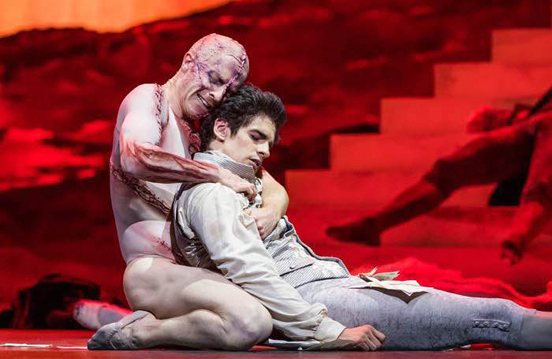 Victor Frankenstein is about to leave home and the woman he loves for college, before his mother’s death changes his plans. He spends his time trying to bring her back to life, but ends up turning himself into a grotesque being as a result of his obsessive experiments. Adapted by British choreographer Liam Scarlett from the classic Gothic novel, the ballet production of Frankenstein is expressive and dramatic, exploring the grief and desperate need of a young man turned monstrous creature. 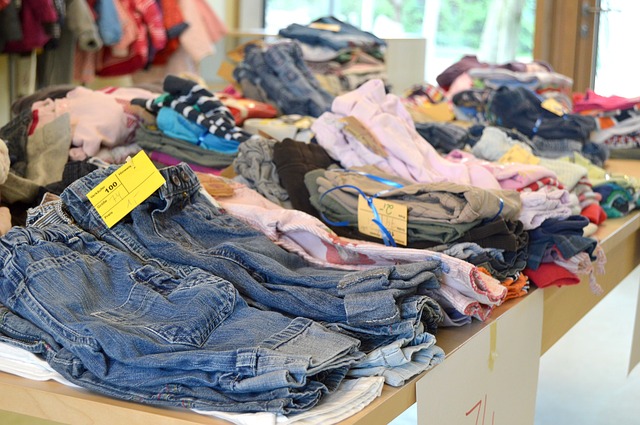 Used clothes usually end up in landfills, resulting in land pollution. However, more and more individuals are rethinking the way they consume wearables. On Sunday, come to this special secondhand market – part of the Franco-Chinese Month of the Environment – and bring those clothes, shoes, toys or other possessions that you no longer use in exchange for something that catches your fancy. 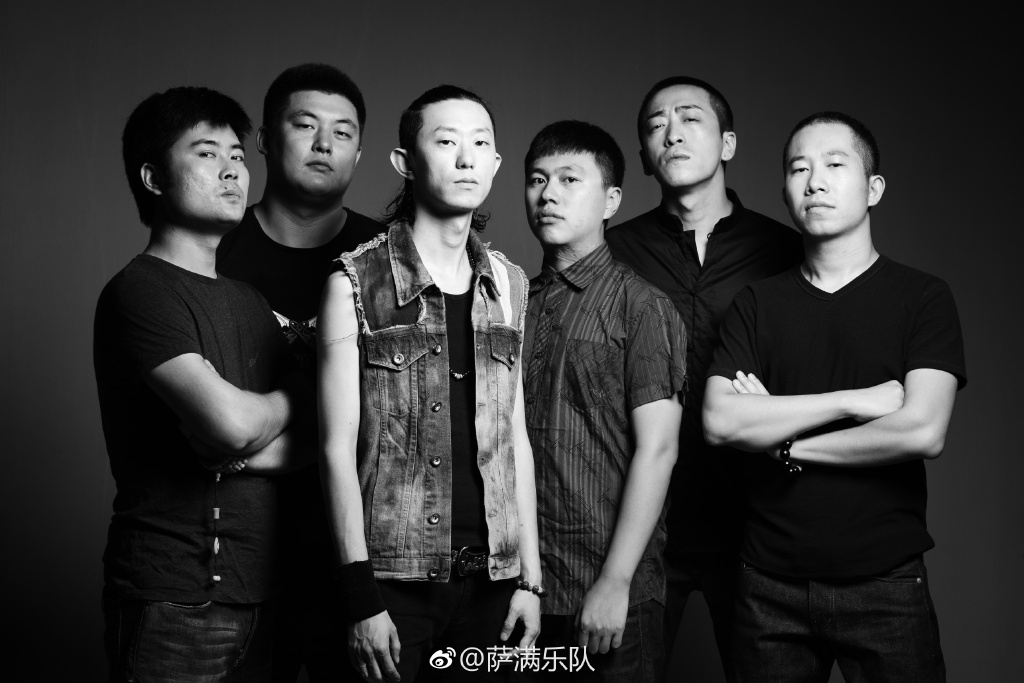 With members hailing from Inner Mongolia and Northeast China, The Samans, meaning ‘shaman’ in English, have long cast a spell on their audiences. Recognized as one of the best acts in the Chinese industrial rock sphere, the quintet has also been performing folk metal onstage since their formation in 2007. During their Guangzhou gig this week, The Samans will be joined by two other outfits – Berserker and Horror of Pestilence. 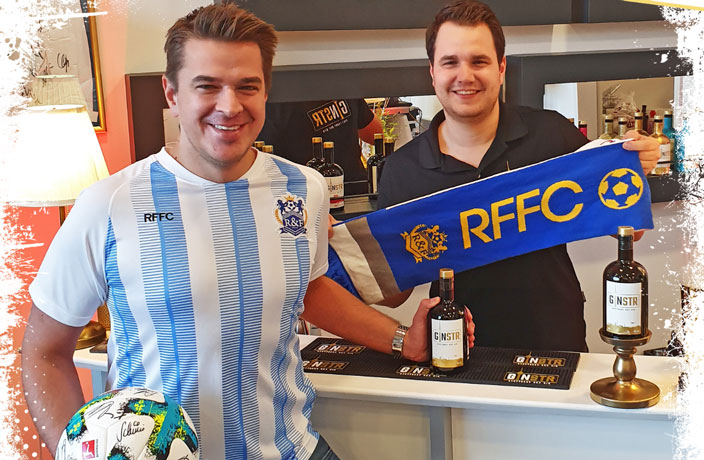 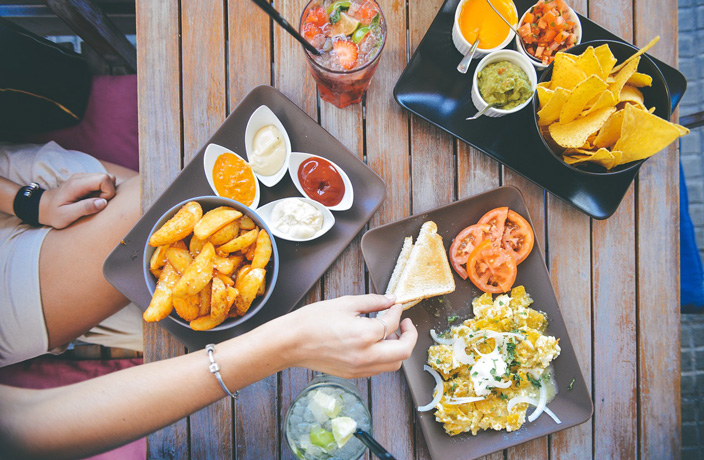 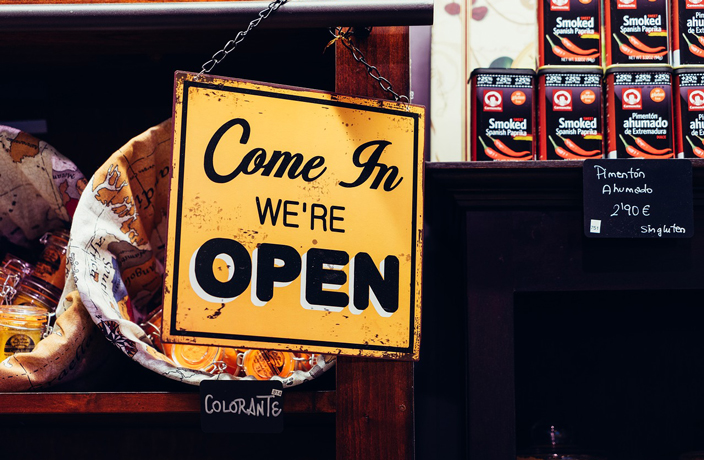 Classy cocktails in an intimate setting.