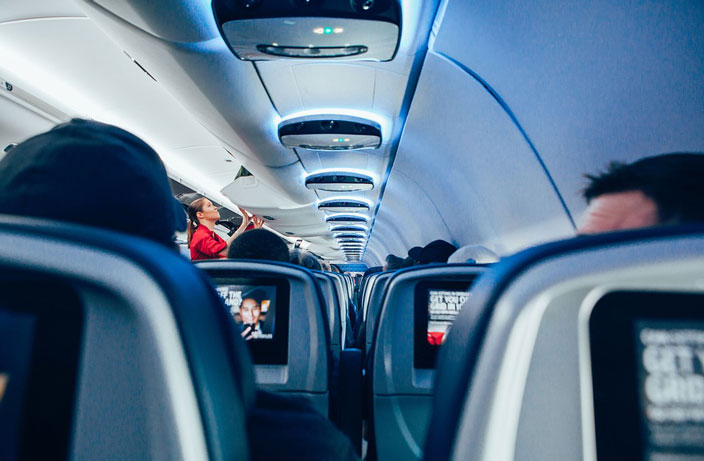 On Monday, the Civil Aviation Administration of China (CAAC) announced that airlines will be able to decide on in-flight meal services offered to passengers – a move that’s expected to leave more than a few passengers’ stomachs growling. The CAAC will do away with a provision on meal service, which will allow airlines to decide on in-flight catering services depending on flight duration, among other factors.

Gu Xiaohong, deputy director of CAAC’s general affairs department, said at a press conference in Beijing on Monday that removing regulations on in-flight meal services will give airlines more flexibility in providing passengers with a broad range of services, China Daily reported. More importantly, this move is aimed at ensuring flight safety. Gu noted that the “CAAC has reaffirmed the regulation following the recent consecutive aircraft incidents in which passengers and cabin crew have been harmed when delivering services within 30 minutes before landing.” 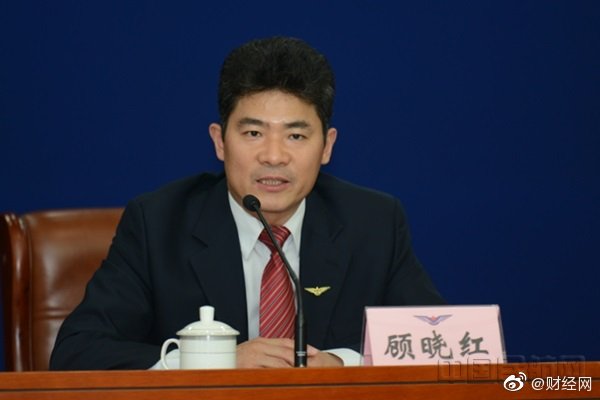 For short-haul flights, the CAAC called for airlines to consider cancelling or simplifying their meal service to ensure passenger and flight staff safety.

Some passengers have already noticed airlines cutting costs in the food and beverage department. “A few days ago, I had a two-hour flight with Tianjin Airlines. Before taking off, I heard an announcement on the loudspeaker that said they’d be serving breakfast and drinks, however, by the time we landed I wasn’t given anything. I think I might have been hallucinating,” wrote one person on Weibo, using the trending hashtag #short distance flights to cancel or simplify meal service# (#短途航线取消或简化餐食服务#). Others called into question whether ticket prices would fall if in-flight services were cut, with one Weibo user writing, “Reducing service and not reducing the price… Is this not a covert way of increasing the price?”

Others have compared the meal service change to another popular mode of transportation that doesn’t offer warm meals (included with your ticket) – high-speed rail. One person on Weibo posted, “Previously, flying on a plane was a high-quality affair, but now it’s common. Some services are not necessary, it’s only a mindset – high-speed trains don’t provide meals and you don’t see people unsatisfied.”