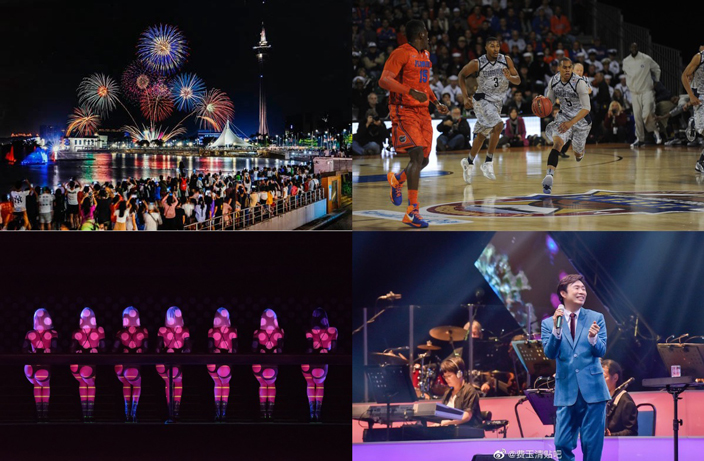 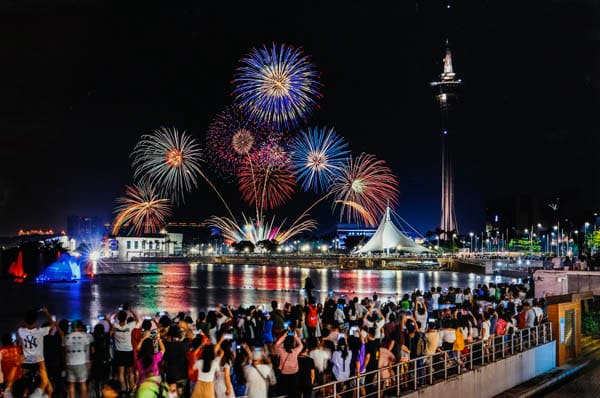 Since 1989, the Macao Fireworks Display Contest has been dazzling visitors to the Special Administrative Region with flashy visual spectacles by teams from Asia, Oceania, Europe and beyond. This year marks the event’s 30th anniversary, so there’s guaranteed to be some unbelievable nighttime shows, with teams like South Africa, Canada, Portugal, Malaysia, China, Romania and more competing each night! Visit Macao Tourism’s website for more information. 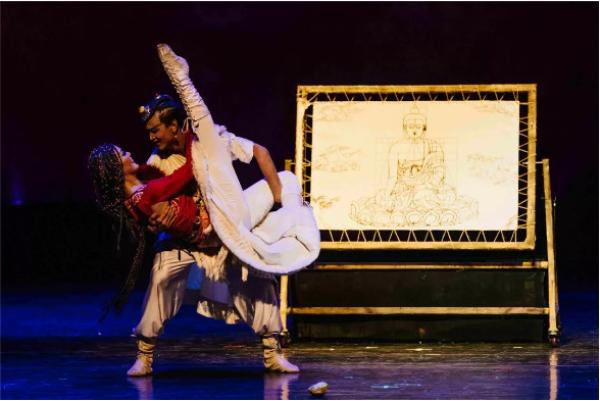 This captivating dance drama, performed by the Qinghai Province Performing Arts Group Co., centers around the traditional art of Thangka painting through a story of three lives - “the previous life, another life and this life.” Following a hero-heroine romance, Qinghai’s Tibetan culture is on full display in this performance. It’s an artistic endeavor you wouldn’t typically see in Macao, so don’t miss out. 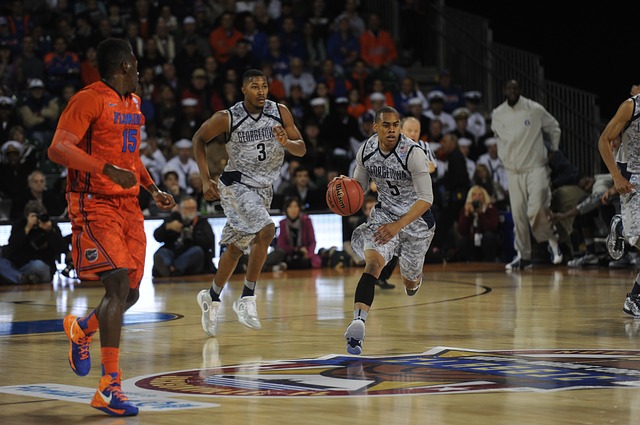 Basketball lovers: There’s a great reason to head down to Macao this month. Whether your nation’s team is featured in the 2019 FIBA Basketball World Cup, or you just can’t afford the high cost of a ticket, The Terrific 12 tournament is a great alternative to watch exciting professional basketball, featuring teams from China, Japan, Korea and the Philippines vying for first place. 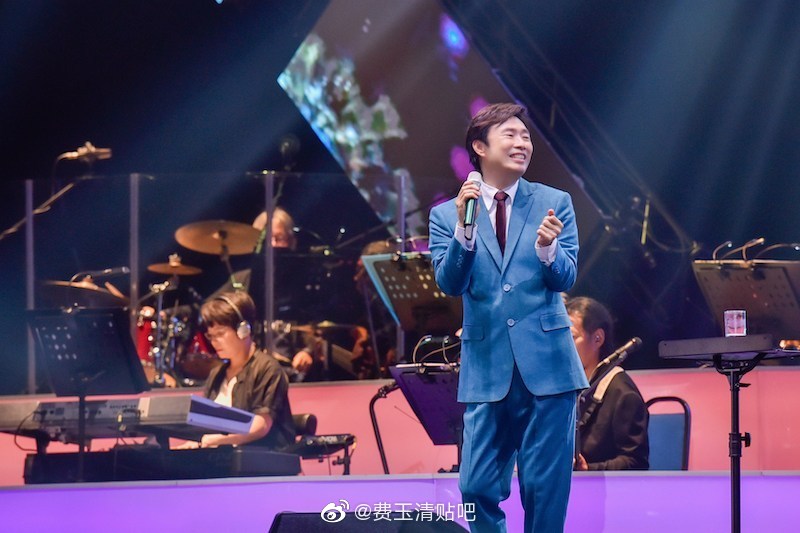 Fei Yu-ching is a renowned television host and ballad singer from Taiwan, beloved for his strong, soulful vocals. After a glowing 45-year-long career, Fei released an emotional handwritten letter in 2018 announcing his retirement and his plan for a final tour. Catch his classic renditions and surprisingly accurate mimicry of other artists this month – you won’t get another chance. 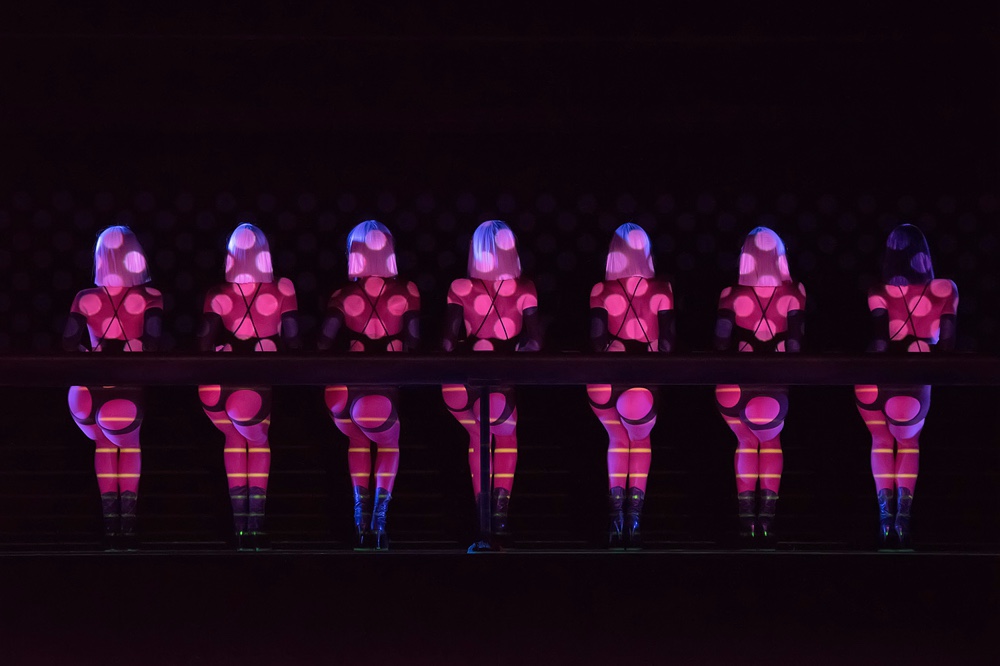 Image via The Parisian Macao 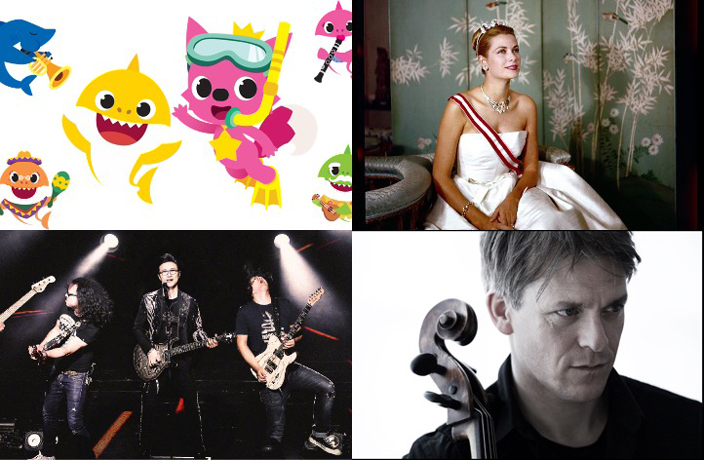 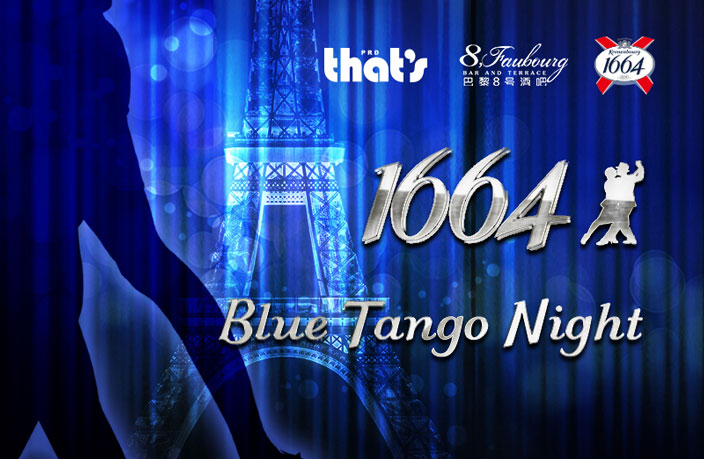 Dance the Night Away at This Awesome Event in Guangzhou

Exciting news for lovers of dance, drinks, games or all of the above.