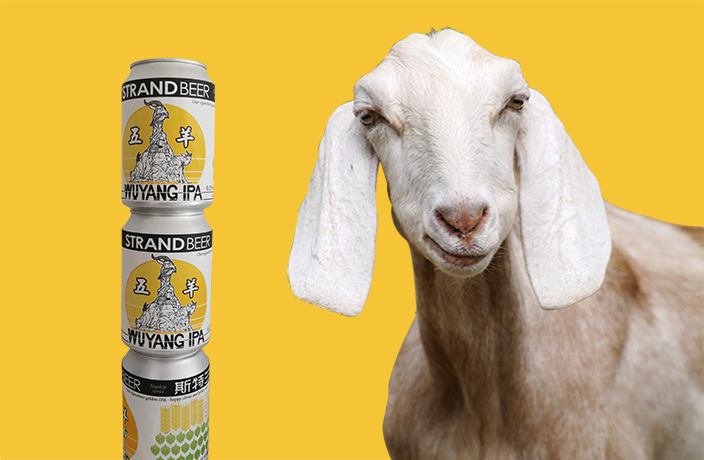 ‘Beer of the Month’ is a regular series where our editors sample a unique craft beer. This month, our Guangzhou editorial team sampled Strand Brewing’s Wuyang IPA!

Picture this: the sweltering South China sun is high in the sky, the mercury is creeping towards 30 degrees Celsius and you’re craving a cold drink. You grab a seat at your local watering hole and order a pint of the house beer. A glass of golden liquid arrives and you take a long, hard swig and... disappointment. It’s weak, tasteless and it immediately makes you regret breaking your pre-summer diet routine: It’s a Budweiser.

Nothing tells you you’re drinking beer faster than a hoppy kick to the mouth – it’s a scientific fact. If this is a mantra you can get behind, David Strand, one of Guangzhou’s pioneering brewers of craft suds, has a beverage you simply must try – if you haven’t already.

Dave’s Wuyang IPA is a palate-kicking tribute to the five heavenly goats who allegedly aided ancient Guangzhouers during a period of food shortages and starvation. The beer, which has been on tap at Dave’s flagship bar, The Strand in Wuyangcun, for five years, boasts a 6.2 percent ABV and 55 IBU.

Hoppy and piney notes abound, and Master Brewer Strand tells us that the beverage, which comes in 330-milileter cans, is crafted with Simcoe, Mosaic, Ahtanum and Columbus hops.

“IPA lovers should enjoy Wuyang IPA, it has a clean malt profile with a unique combination of hops: giving it a piney, citrusy, funky flavor,” Dave tells us. “It’s unique. Fitting for summer and the long warm months of Guangzhou.”

And Dave is right, while there is no shortage of IPAs in South China, his seems perfectly suited for patio season – refreshing, and with more aroma than your generic IPA.

While IPA detractors may note the beer variety is less sessionable than lagers or ales, we personally find the Strand’s Wuyang IPA agreeable enough to indulge in more than one. 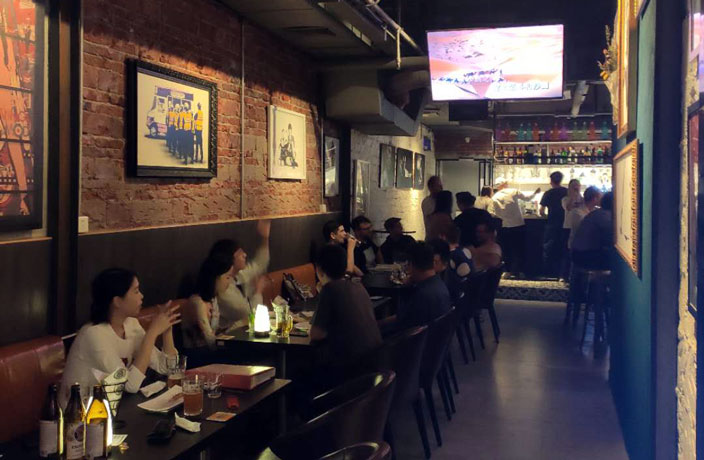