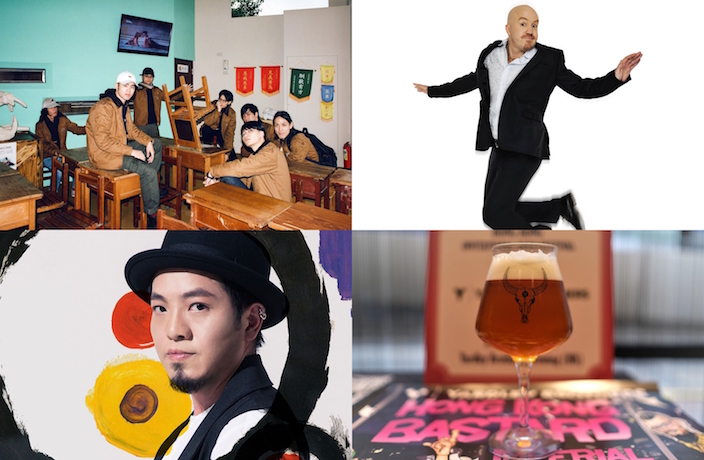 That's PRD takes a look at the best of the month in Hong Kong: 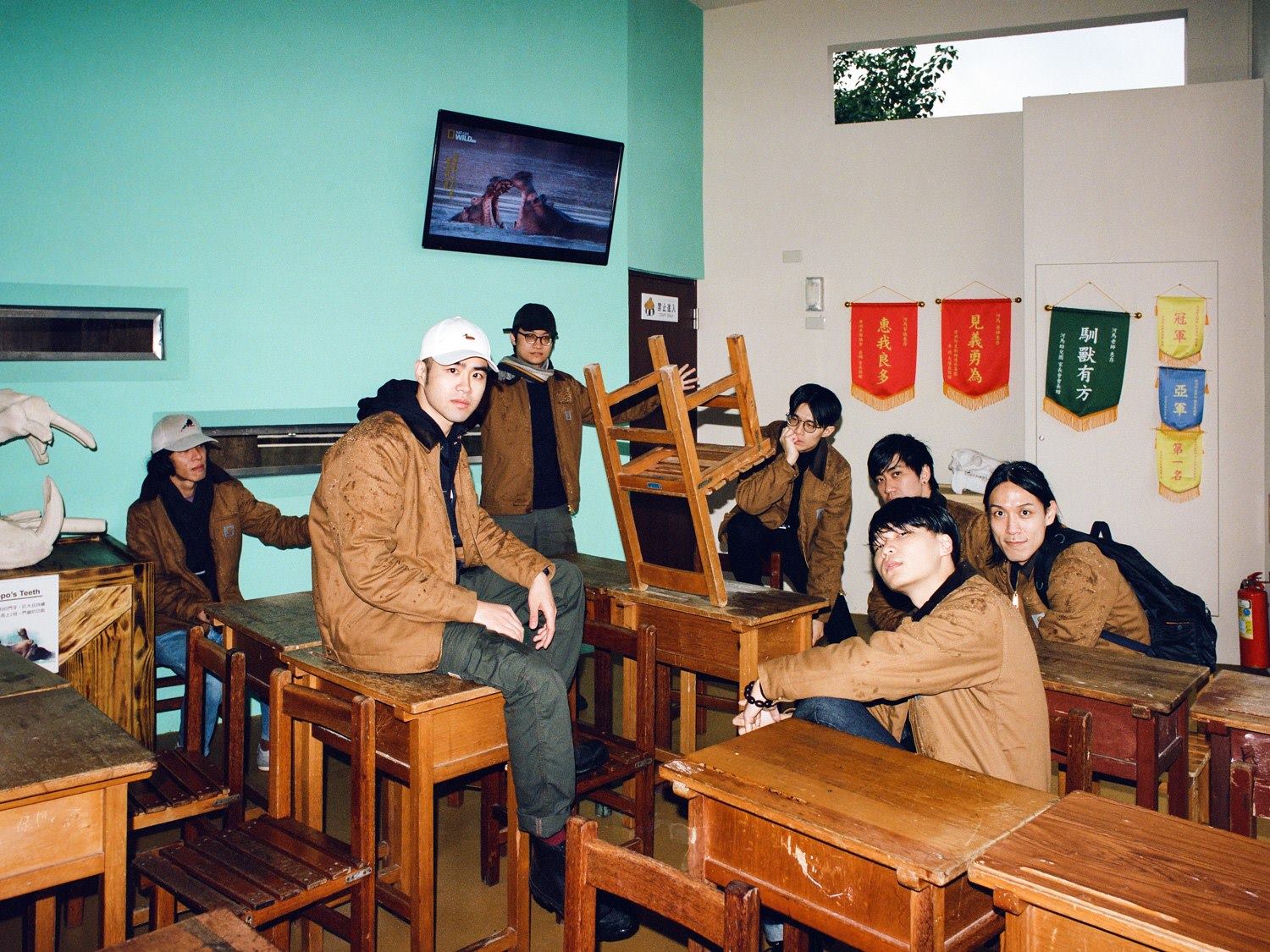 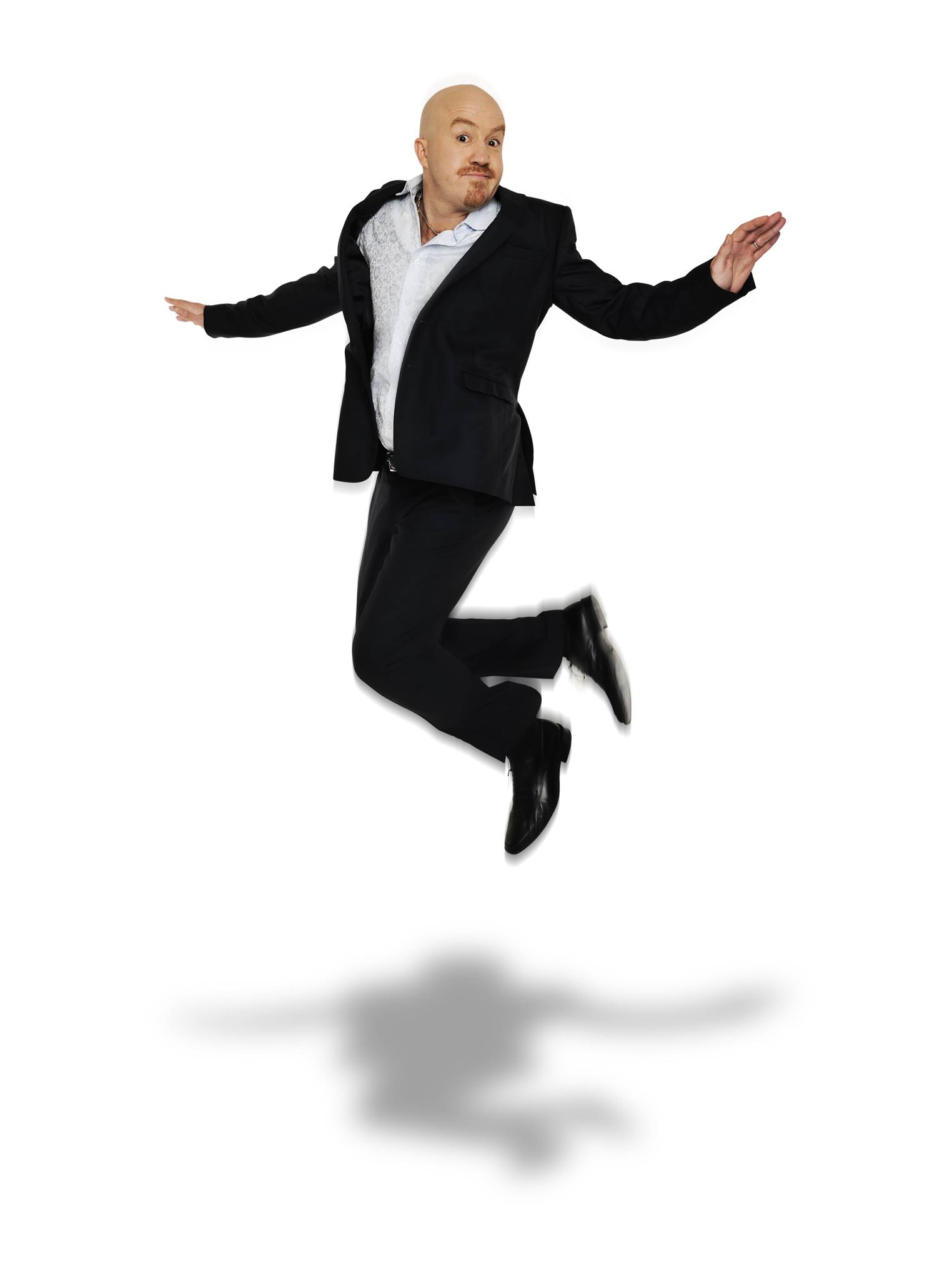 This Goatee-sporting British comic is one of the quirkier characters on the UK scene. Best known for his appearances on a variety of funny panel shows, Parsons is also known for his radio and podcast work, as well as for appearing on travel documentaries like World’s Most Dangerous Roads. He’s also got a hilarious dry wit to boot. Don’t miss out. 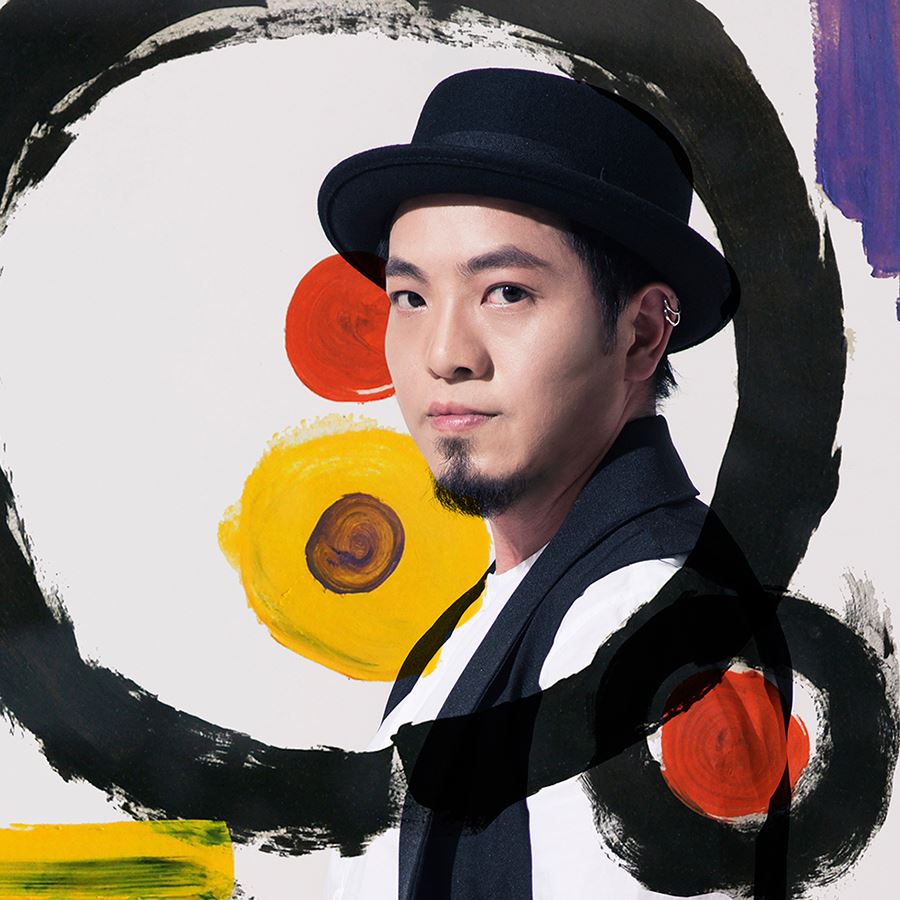 Affordable is a relative term, as art works on show will retail for between HKD1,000 and HKD100,000. But, if you are still having withdrawal symptoms following March’s artsy festivities in Hong Kong, this is the perfect place for you, as 115 galleries will showcase works over the course of the fair’s four days. 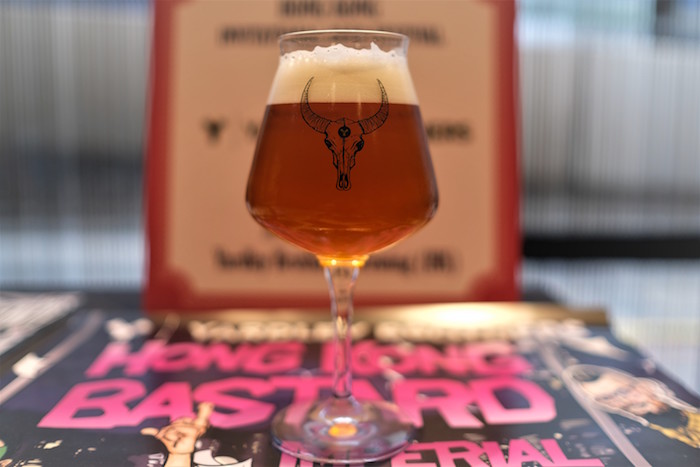 Over the course of two days in Tsim Sha Tsui, this beer festival returns for its second year, bringing together 21 breweries from Asia, Europe and Oceania, with the two days broken up into four themed sessions revolving around beer types and tastes. A must for South China-based brew fans. 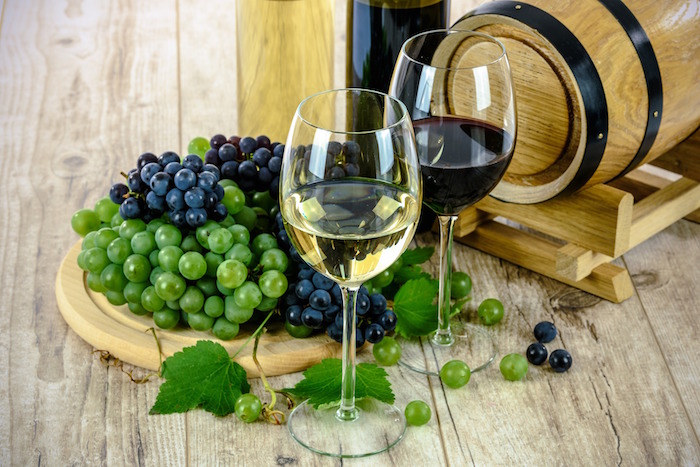 Taking in the wonders of the food and drink from France’s Loire Valley, this food and drink festival focuses on delicious French food. The event organizers will partner with Michelin-starred chefs, restaurants, importers, retailers and learning centers in Hong Kong and Macau to present menus, wine tastings, promotions and workshops throughout the month of May.