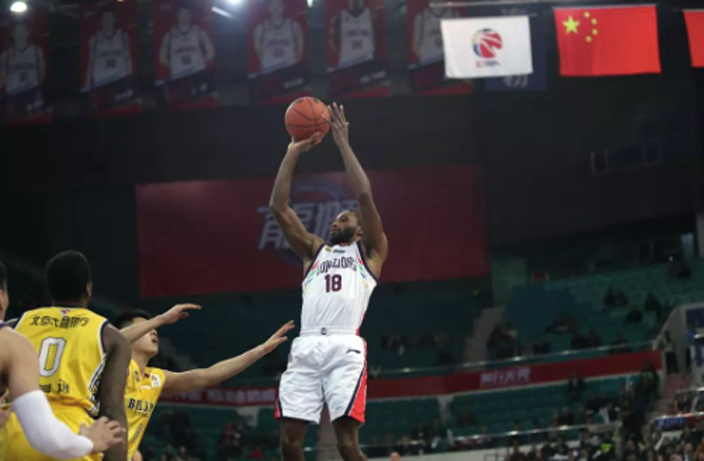 On Wednesday, January 16, the Guangzhou Long-Lions dominated the Beijing Fly Dragons, defeating the capital city side 133-92. The score was a far cry from the last time these two teams met in November, when the Fly Dragons scraped through with a 133-132 win. Five Long-Lions put up double figures last night as Guangzhou maintained an aggressive offensive attack that exposed Beijing’s porous defense throughout the evening.

Star Point Guard Kyle Fogg continued his dominant play this season, scoring 36 points along with 10 rebounds and 12 assists on the night. With Marreese Speights suspended for four games after some extracurricular activity on the court against Jiangsu last week, the Long-Lions brought in former Brooklyn Nets player Cory Jefferson to bolster the roster, and he did not disappoint, scoring 17 points and grabbing six boards in his first game. 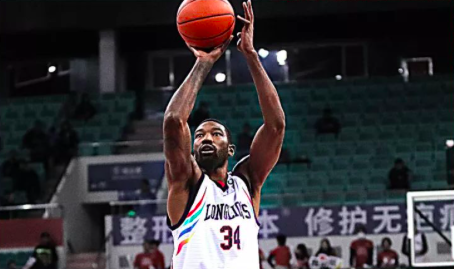 By halftime, the Long-Lions had an astounding 29-point lead, which grew to a 48-point differential before the final quarter. Even in the fourth quarter, with the Long-Lions reserve players on the floor, the team continued to score at will against a beleaguered Beijing squad, still in peril after the loss of Pierre Jackson who suffered an injury earlier in the season.

During the postgame conference, Jefferson gave us his thoughts on joining the Guangzhou squad and the emotions coming into last night’s game. “This is my first time playing in China, I’ve played in a couple places in Europe,” Jefferson commented. “But as far as nerves and everything, nervous, anxious, and like you said a little tired, the jetlag got me since I got here about three days ago.”

It was hard to see any sign of fatigue in the early stages, as Jefferson received a solid pass from Fogg to register his first points as a Long-Lion in the form of a powerful slam dunk, the perfect antidote to any pregame nerves. Jefferson said after the game, “I wanted to come in and make a good first impression, and I think I did a pretty good job.” 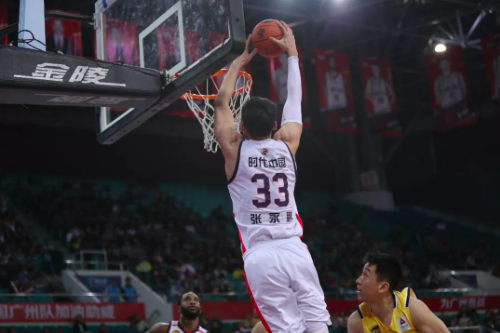 The Long-Lions will travel to Dongguan on Friday to face off against the stout Guangdong Southern Tigers who beat the Long-Lions 125-110 last November. You can catch the next Guangzhou home game on January 23 when they play the Bayi Rockets. Two days later, the league’s top-ranked Liaoning Flying Leopards will arrive in Tianhe to battle it out with the Long-Lions.

Remember, you can purchase tickets online or at the South gate of the Tianhe Gymnasium. 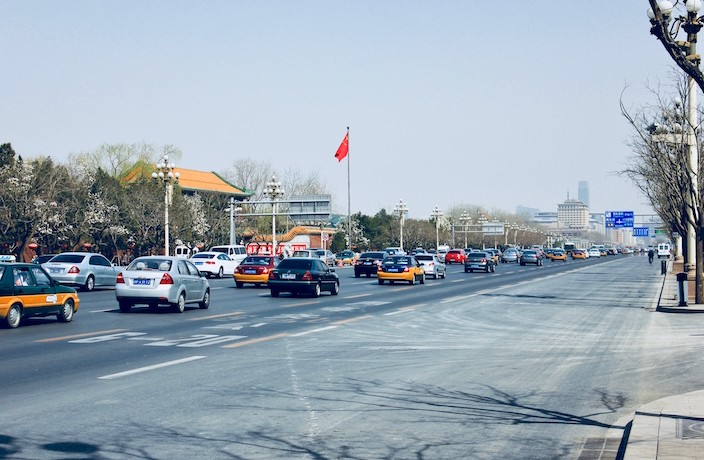