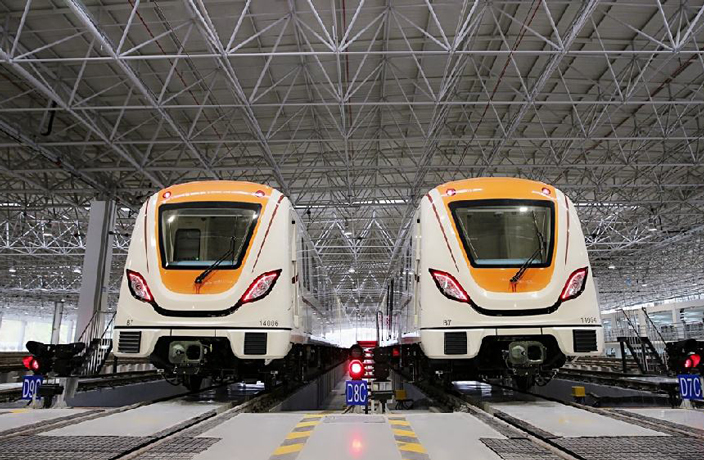 Good news for frequent commuters to Guangzhou’s peripheral districts of Conghua and Zengcheng: the first phase of Guangzhou Metro Line 14 and the new Line 21 are operational from 2pm on December 28. Additionally, the newest section of the Guangfo Line, which runs from Yangang to Lijiao, began service at 6am on the same day. 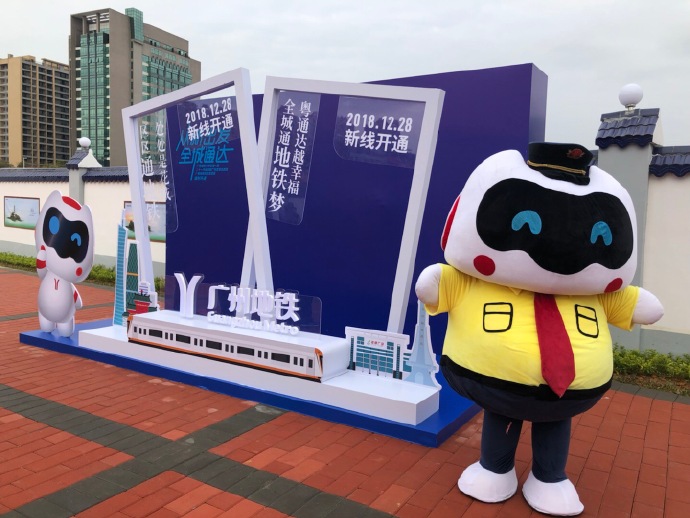 The debut of Line 14’s 13-station first phase will finally connect the Knowledge City Line (a branch of Line 14) with the rest of Guangzhou’s expansive subway system. Previously, since opening in 2017, the Knowledge City Line has operated as a detached subway route in Huangpu District, running from Hongwei to Zhenlong without any transfer stations connecting it to other lines. 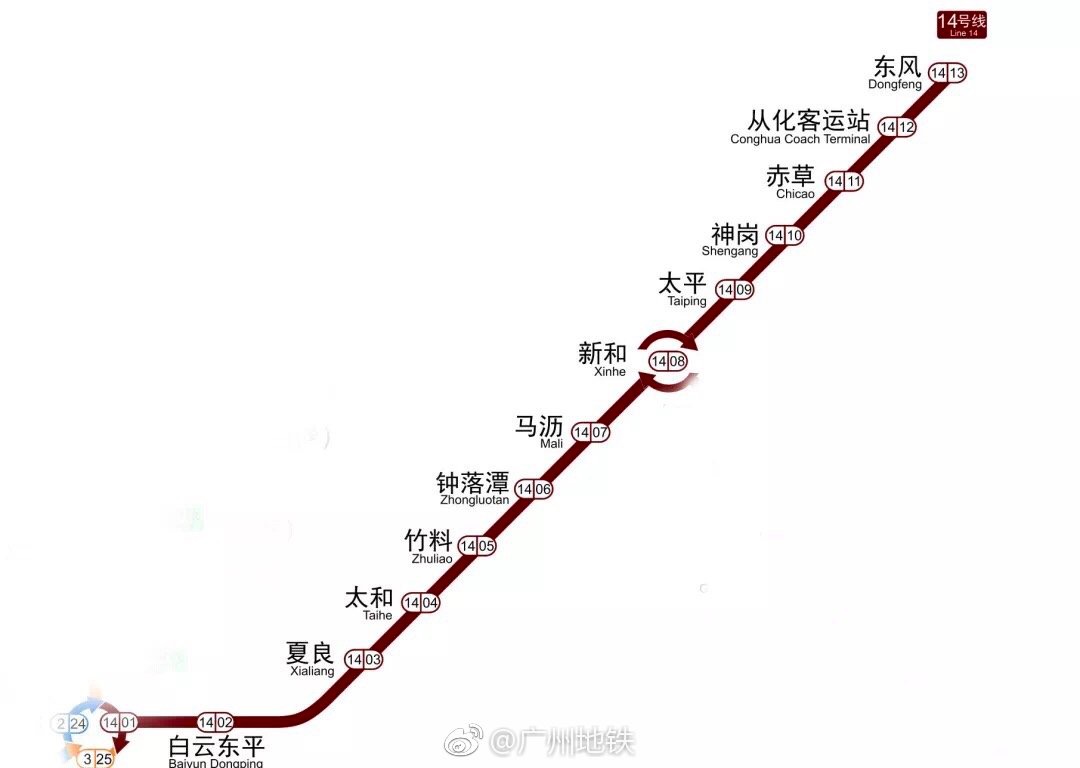 Phase one of Line14. Image via @广州地铁/Weibo

Worth noting, Line 14 is the first subway route to service Conghua District, the most northern district in Guangzhou’s administrative area. With the debut of the new line, every district of Guangzhou is now officially connected to the city’s subway network.

Running from Zhenlongxi to Zengcheng Square, Line 21 presently has one interchange with Line 14 at Zhenlong Station. Currently composed of just nine stations, plans indicate that Line 14 will eventually be extended to connect with Line 5’s Yuancun Station.

The arrival of the Guangzhou Metro in Zengcheng is long overdue, particularly considering that the district will host the city’s second international airport, which is currently in the planning phase. The new transportation hub will reportedly be called Guangzhou Zhengguo International Airport and will be located slightly over an hour’s drive away from Zhujiang New Town (without traffic, of course).

The newest segment of the Guangfo Line is made up of four new stations, all on the south side of Haizhu: Yangang, Shixi, Nanzhou and Lijiao.