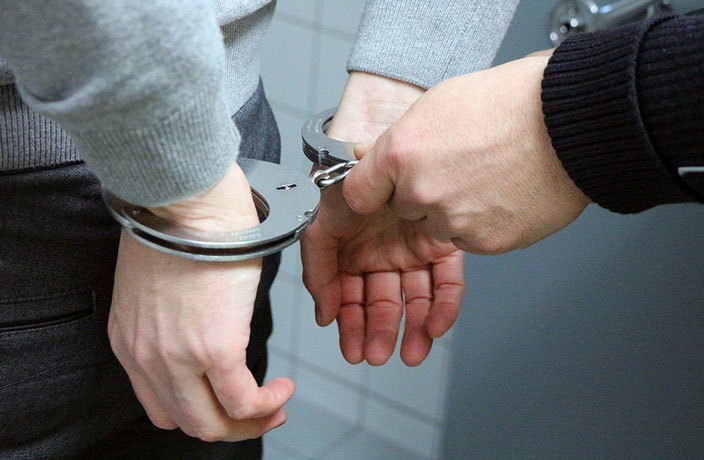 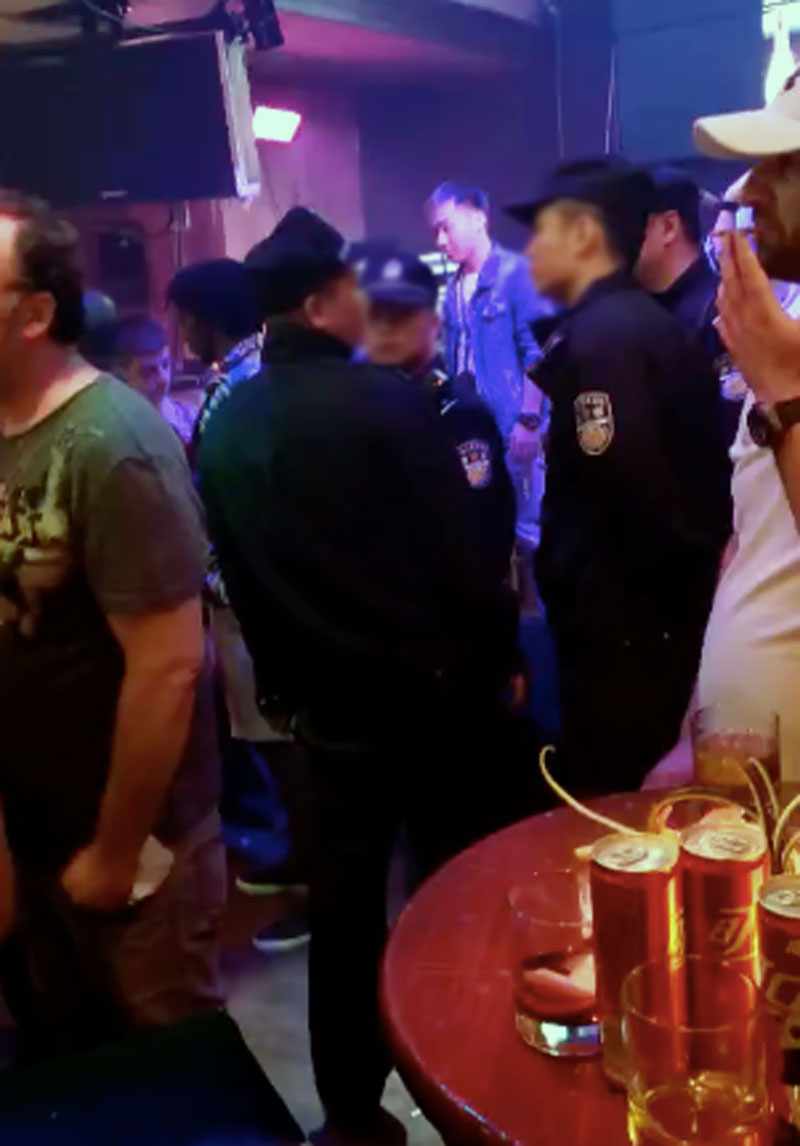 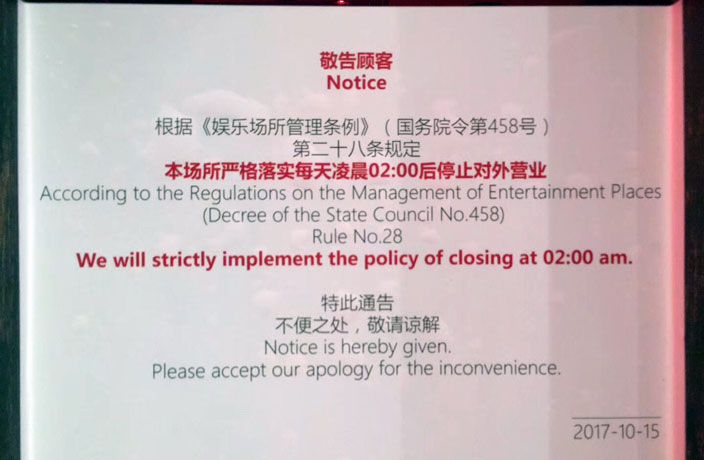 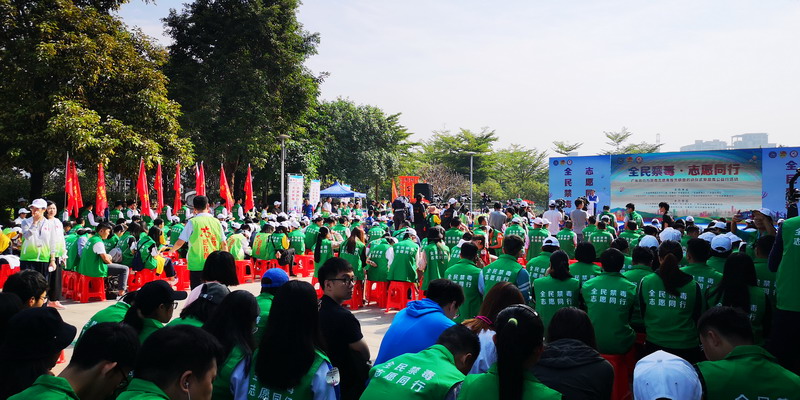 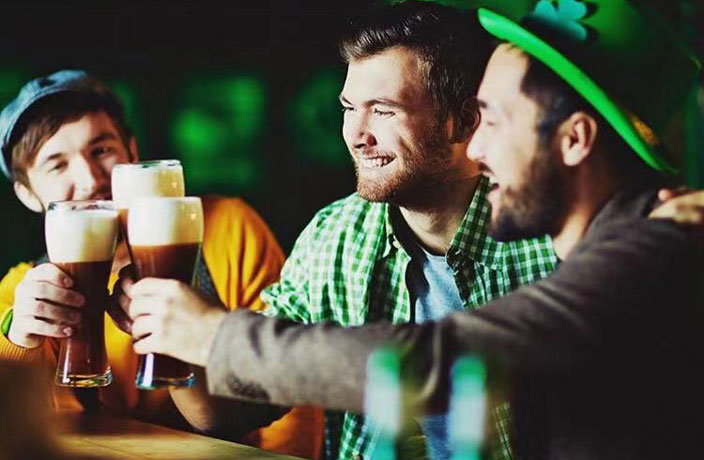 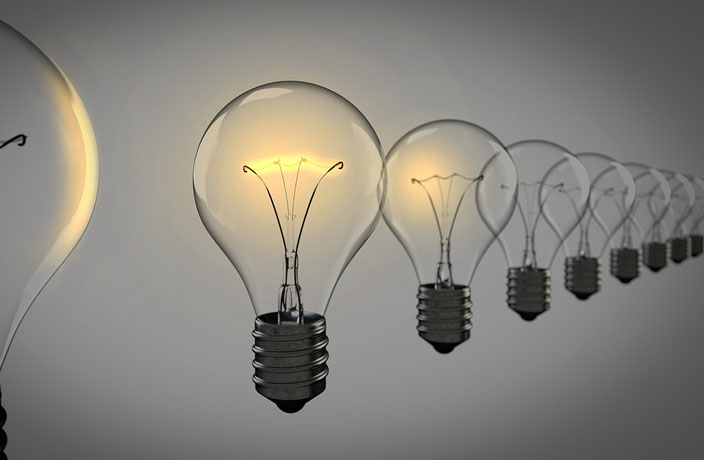 Voted Guangzhou’s Live Music Venue of the Year and Outstanding Bar of the Year by our readers, Hooley’s is undoubtedly one of the city’s coolest hangouts.

Just in time for St. Patrick’s Day, we are giving away RMB100 vouchers to four lucky readers!

Hooley’s is undeniably one of the city’s best places to grab a pint, catch some live tunes and, on Thursdays, enjoy some mind-bending trivia.

With the holiday season firmly upon us, That’s PRD wants to offer you a chance to celebrate Christmas with our team and the folks at Hooley’s!