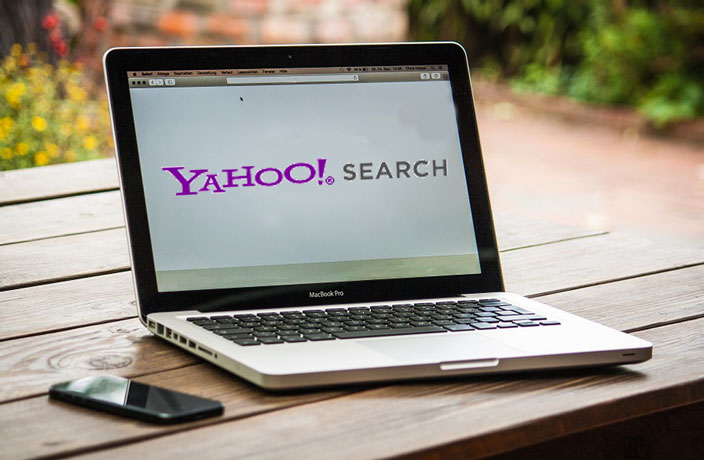 Yahoo’s search function appears to be down in China, with search requests leading to a ‘This site can’t be reached’ error page. It’s unclear exactly how long the search engine has been experiencing difficulty in China, but the issue was first brought to our attention last week.

That’s spoke with internet users from Beijing to Shanghai, and Chongqing to Shenzhen, and the issues with Yahoo’s search function appear to be nationwide.

Interestingly, while search.yahoo.com is no longer working, Yahoo’s home page, along with its news, entertainment and finance pages, appear to be operating normally.

A quick search on vpnmentor.com – a platform that tracks websites blocked by The Great Firewall – indicates that search.yahoo.com is blocked for internet users in Beijing, Shenzhen, Inner Mongolia, Heilongjiang and Yunnan.

Search giant Google has had something of an on-again, off-again relationship with the Chinese mainland since 2002, and has been completely blocked since at least 2014. Google’s Middle Kingdom demise has positioned Yahoo as one of the main foreign search engines available to people in China.

Yahoo appears to be the latest in a long line of websites to fall victim to China’s censorship firewall. In 2017, both Pinterest and Whatsapp messaging service became inaccessible on the Chinese mainland.

Fare thee well, Yahoo search, our fingers are crossed for your speedy return. In the meantime, though, at least we still have Bing… 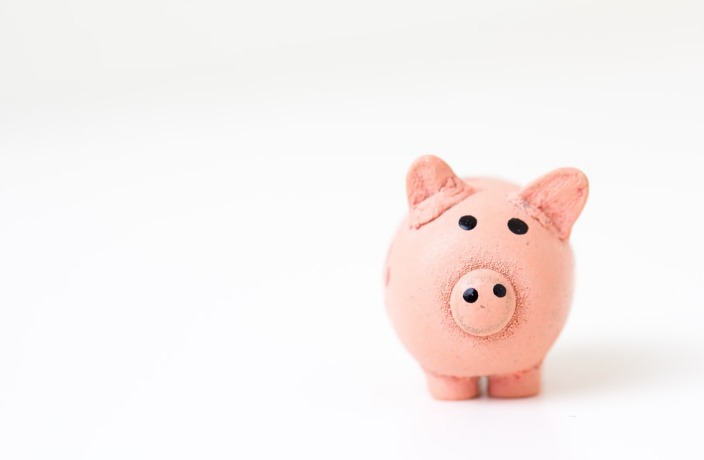 ExpressVPN issued a notice on March 2 stating that they are aware of the connection issues in China.

Popular VPN service ExpressVPN has been having difficulty connecting in China in recent days.