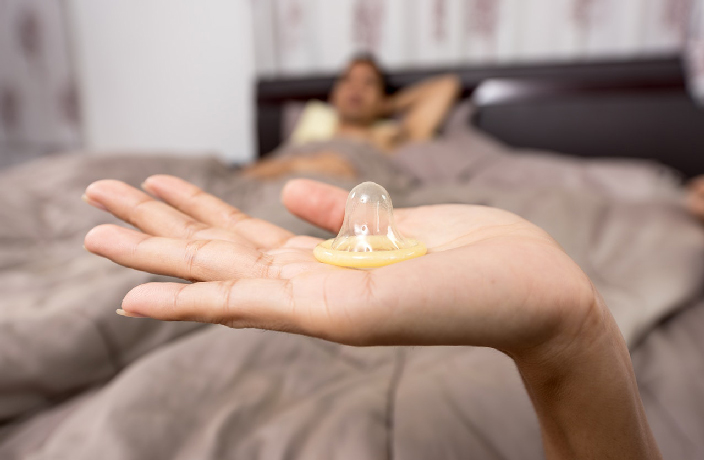 A recently released survey of thousands of Internet users in China shows that half of those born in the 1990s have no sex life.

TryFun, an online adult product company owned by Chinese internet behemoth NetEase, conducted a five-month survey of 4,000 NetEase users born in the 1980s and 1990s. The result is a 54-page report titled ‘2018 China Sex Report of the 80 90 Generations.’ Of all 4,000 respondents, 54 percent reported having sex at least once a week.

According to the sexual-activity report, the higher one’s income is, the higher the chance that he or she will have sex on a weekly basis, with 70 percent of respondents in households with a combined monthly income over RMB20,000 having sex once a week.

The survey also shows that sex frequency for those living in second- and third-tier Chinese cities are, surprisingly, higher than their first-tier city counterparts.

“Our target audiences are those born in the 1980s and 1990s … We want to shake off the impression of adult products being vulgar, low-class and cheap,” said TryFun’s director Zhao Yong. He added that the report was an attempt to help China’s younger generation better understand sex and encourage them to pursue a healthy and happy sex life. 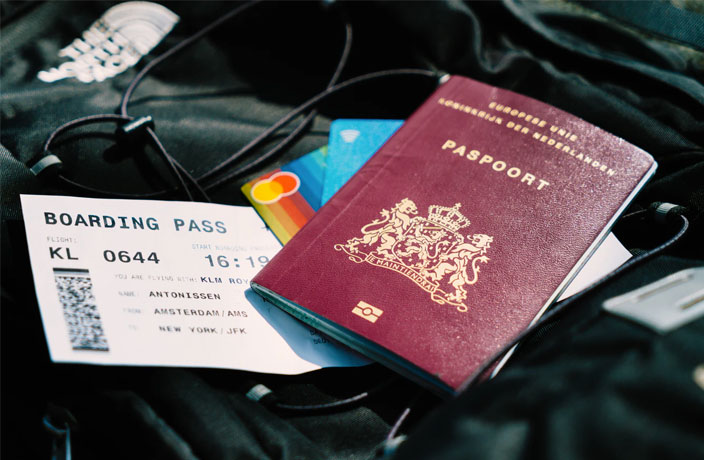