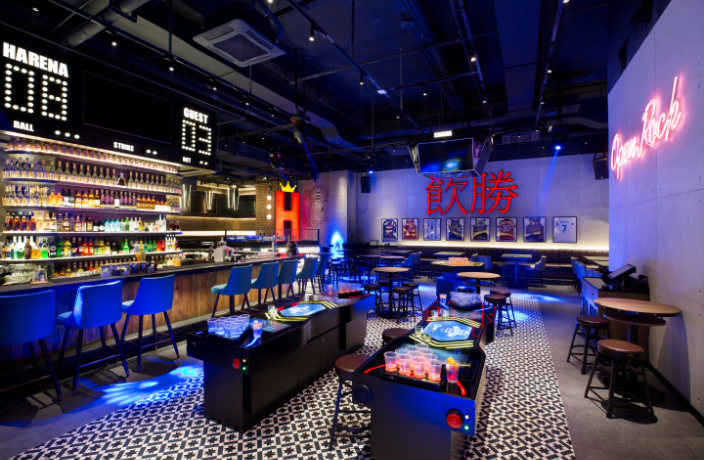 Beer-pong. It's a pastime more often associated with the sticky frat house basements of North American college towns than the ritzy club scenes of major Chinese cities. So we must admit that we didn’t quite know what to expect from Harena’s recent entry into Xingsheng Lu’s crowded and competitive barscape.

Founded by a beautiful and ambitious young Cantonese-Canadian entrepreneur, Harena cuts a striking image on the street’s south side with its brightly illuminated entrance. The venue takes its name from the Latin word for the fine, soft sand that absorbed the blood of gladiators in the Coliseum of old and, with a half-dozen state-of-the-art tables for beer pong, pool, stack-cup and other high-energy drinking games, there’s plenty of opportunity to engage your friends in chivalrous boozy combat. 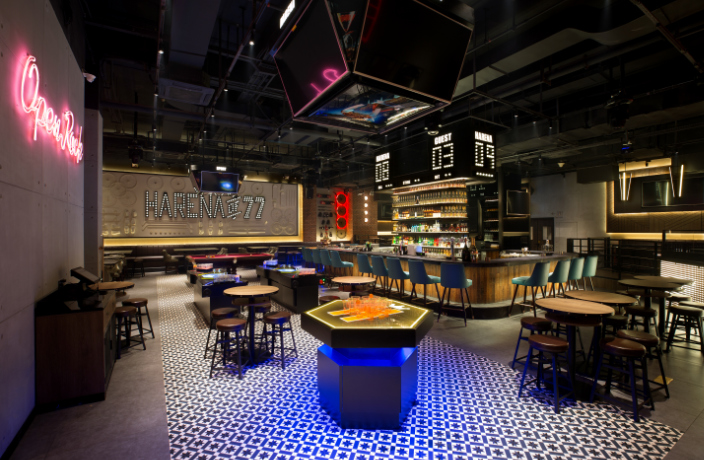 It’s a well-staffed place: uniformed hostesses greet visitors at the door, smartly dressed wait staff fan out attentively across the large, club-like interior and a busy bar team keep the liquids flowing from under a giant, stadium-like scoreboard. There are even table attendants sporting playful LED nametags and red jackets who – in a role not unlike blackjack dealers at a Macau casino – help keep score, explain the rules, restack cups and catch errant balls. 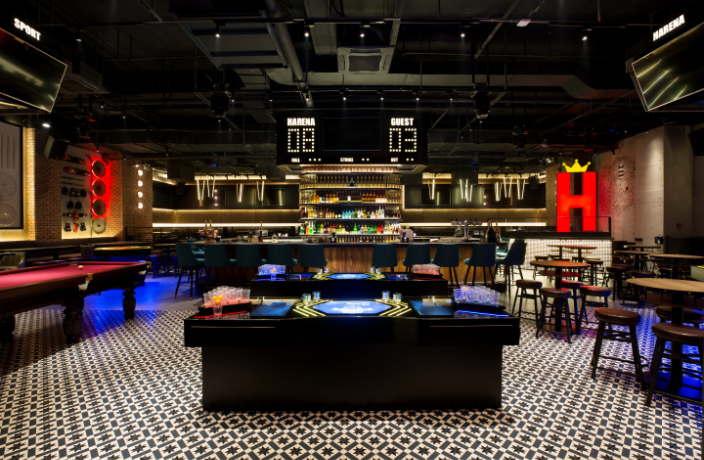 It’s an odd mix of classy and laid back, but it works. The sporty, competitive atmosphere of athletic wall decals, referees and bouncing ping pong balls is offset by chic lighting, professional staff and a club-like vibe. This novel dichotomy is reflected on high-mounted flat screen TVs, which alternate between live soccer broadcasts and fashion show runway reels.

The pong itself, played on sleek, lit-up tables bearing the Harena brand to the thumping beat of driving hip-hop, costs RMB128 per 1.5-liter round. Price-wise, this means RMB42 pints consumed in a unique and entertaining battle of drunken dexterity. Though the game is relatively new to many in China, the wealthy ex-emigres and Eastern European models who, on the night of our visit, seemed to make up the bulk of Harena’s clientele, have taken to it with enthusiasm. 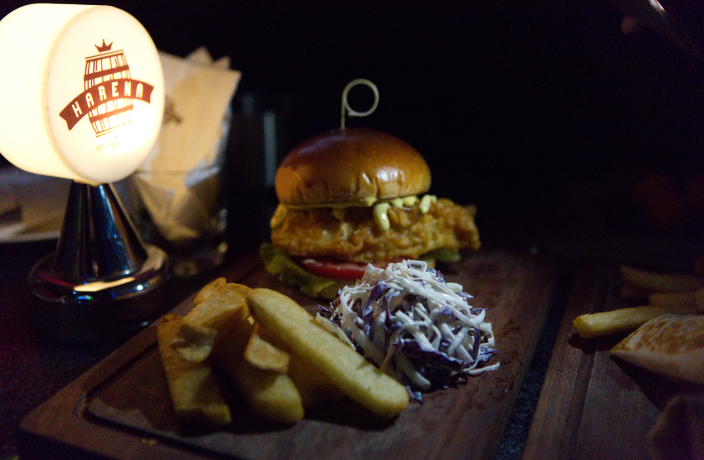 In a happy surprise, the energetic and inventive nightlife venue also boasts a full kitchen and a truly impressive food menu that’s astoundingly affordable given the swanky location. A remarkably delicious fish-and-chips burger (RMB58) comes with thick-cut fries and a heap of creamy ‘slaw.  The mushroom and pumpkin soups (RMB38), both outstanding, are richly seasoned and beautifully presented. In a nod to the owner’s years in the Great White North, there are even two types of poutine! 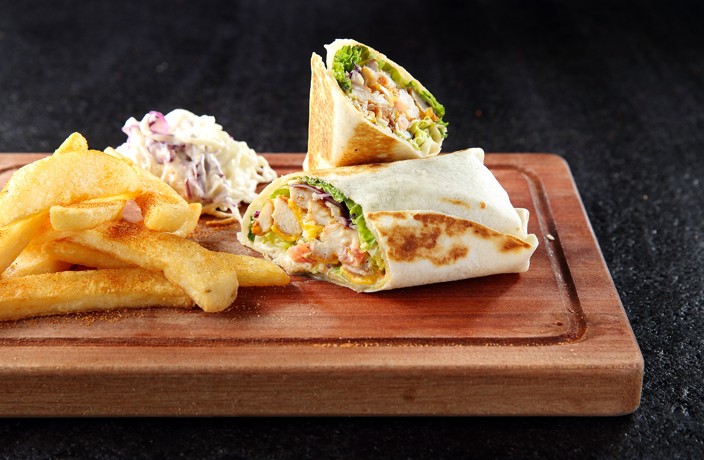 Sure, the burritos (RMB48) are underwhelming and the deep-fried cheese balls that come with an otherwise succulent whole roast chicken drag down the bird with their dusty, back-of-the-freezer cheapness, but Harena is a place where you can enjoy a full sit-down dinner in a lux, contemporary atmosphere for less than is charged at many of the city’s popular pubs. 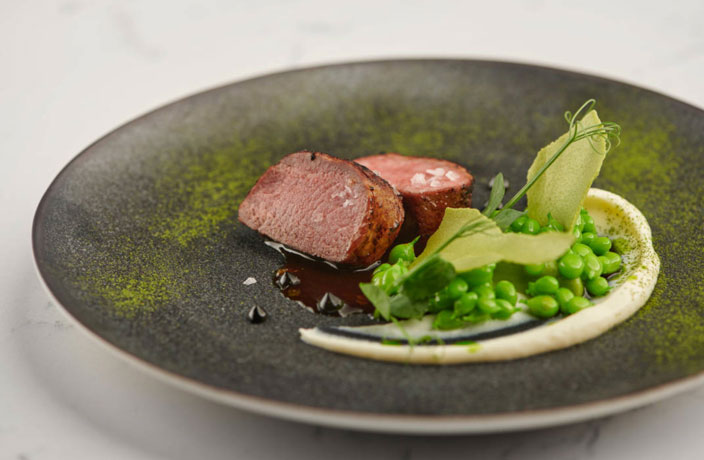